Foodwatch: The whereabouts of male chicks since the shredder ban are largely unclear

"Even the Central Association of the Poultry Industry can only speculate about the whereabouts of the animals," Methmann explained. 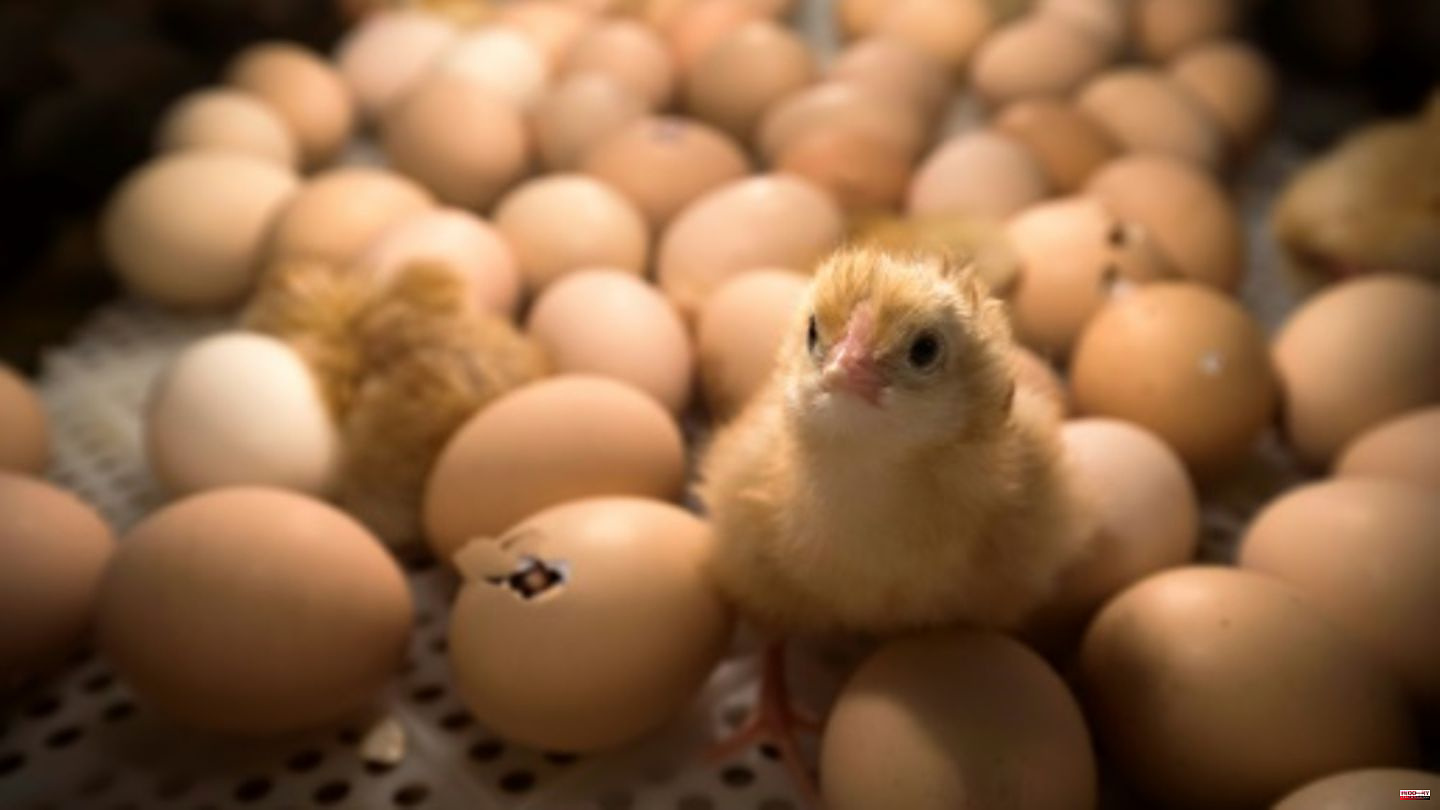 "Even the Central Association of the Poultry Industry can only speculate about the whereabouts of the animals," Methmann explained. "Even the competent authorities do not know, corresponding controls have apparently not taken place so far." Foodwatch has found evidence that many companies transport male chicks abroad - where they may then be killed.

Since January, the male chicks in Germany can no longer be shredded or gassed, but are either raised as so-called brother roosters or sorted out before hatching using sex determination processes. The poultry industry itself pointed out the possibility that the brother cocks could be transported abroad to be killed and called for a uniform European rule.

Foodwatch also fundamentally criticizes the ban on killing chicks, because it doesn't change the "unbearable conditions in German chicken coops". The federal government "is only tampering with the symptoms of a broken animal husbandry system that wants to produce as many eggs as cheaply as possible," Methmann explained. Rather, what is needed is a "real system conversion" away from "high-performance breeding that tortures animals". 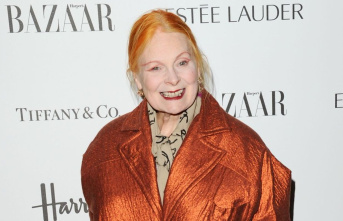