Bubatz on Broadway: In New York, for the first time in the history of the US state, marijuana has been sold legally for recreational purposes since yesterday. 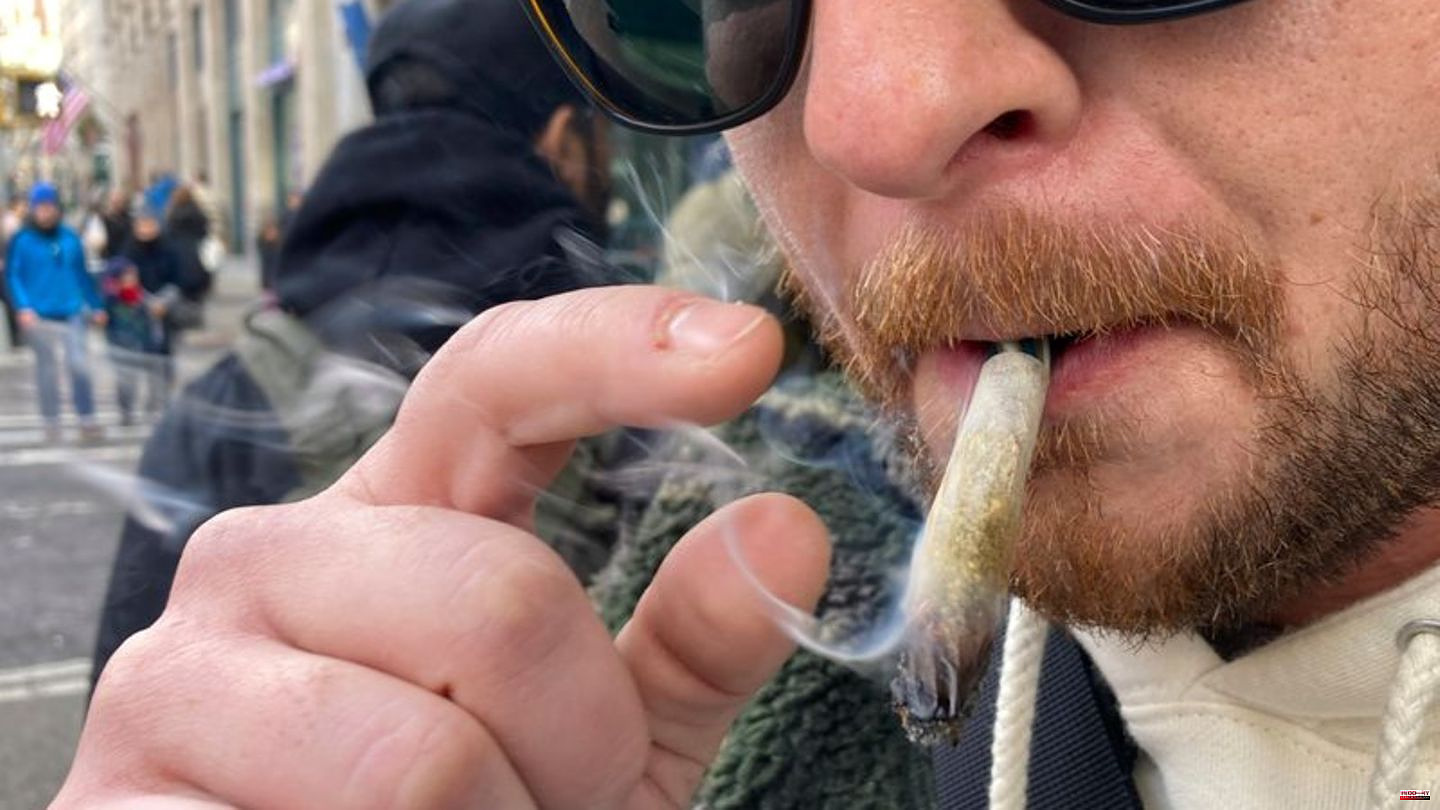 Bubatz on Broadway: In New York, for the first time in the history of the US state, marijuana has been sold legally for recreational purposes since yesterday. A Manhattan store (Broadway 750) operated by the non-profit organization Housing Works opened its doors to the public at 4:20 p.m. local time - a nod to the number 420 (pronounced four-twenty), which has long been a code for cannabis use is.

Housing Works is operating the first of 36 retail licenses issued in the state to date. The organization mainly takes care of homeless, formerly imprisoned and people suffering from AIDS. The profits from the sale should flow back into this work.

In March 2021, after a long dispute, the New York Parliament cleared the way for legally available cannabis and gave certain groups priority in issuing licenses.

This is how the sale should become fairer and fight structural racism: According to the civil rights organization ACLU in 2019, black New Yorkers were arrested for weed 4.5 times more often than white New Yorkers, despite the same consumption.

New York Mayor Eric Adams said in a statement Thursday it was "a new chapter for all those most harmed by past failed policies." At the same time, non-licensed dealers are increasingly being phased out. A legal gray area emerged when the law was passed last year, and unregulated sales had increased sharply within a few months.

For New York, there is also a lot of money at stake: the state with a good 20 million inhabitants expects a multi-billion dollar cannabis industry and annual tax revenues of hundreds of millions of US dollars in the coming years. 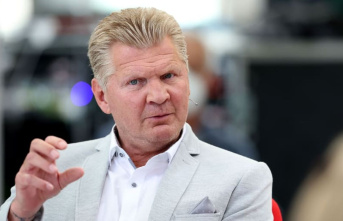 According to controversial statements: Effenberg shares...