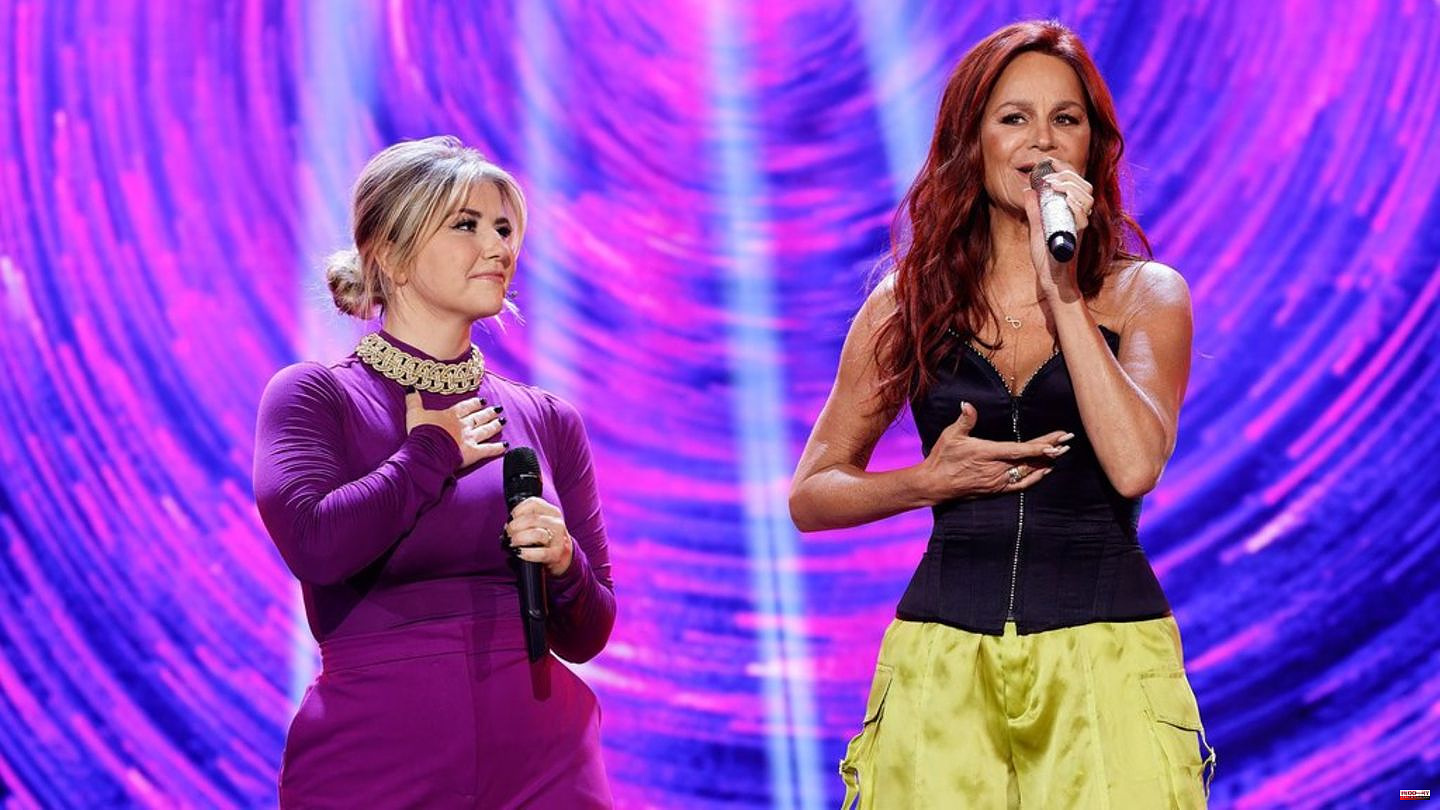 Beatrice Egli (34) ensures good odds. With "The Beatrice Egli Show" on November 26, the Swiss singer attracted more than 2.1 million viewers to the TV sets on SWR and MDR. According to a press release, this corresponds to a market share of 8.5 percent of the total audience.

"Beatrice Egli is very popular. As moderator of her own show, she is an absolute asset to SWR and reaches the hearts of the audience in a special way," Christian Kleinau, Head of Show and Music at SWR, is quoted as saying. The singer had invited guests such as Maite Kelly (42), Höhner and Münchner Freiheit. A special highlight for the audience and also for Egli was a performance by Andrea Berg (56).

"And now there is a very, very special moment for me," said Egli. Because her "dear colleague" has accompanied her "since my first steps in the hit world". Berg was already on the jury for "Deutschland sucht den Superstar" when Egli won the season as a participant in 2013. She then supported Berg on stage with the song "Mosaik", which was Egli's favorite song. The singer then thanked her for this "beautiful moment".

Berg said that her father said to her at the time: "A decent job is being learned." She knew that she wanted to do "something with medicine" but "always that I want to make music". The trained doctor's assistant "still takes care of people. Today I caress the souls and in the past I walked through the sickrooms and really touched people. And I still do that today." That might be their "mission". For what the singer gets in return, she is "reverently grateful every second".

The next edition of the show is scheduled for April 2023. 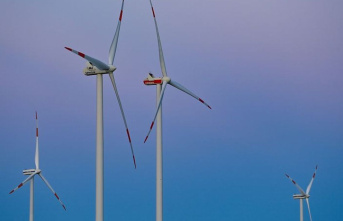