Aaron Taylor-Johnson (32) is said to be one of the favorites for the Bond role. 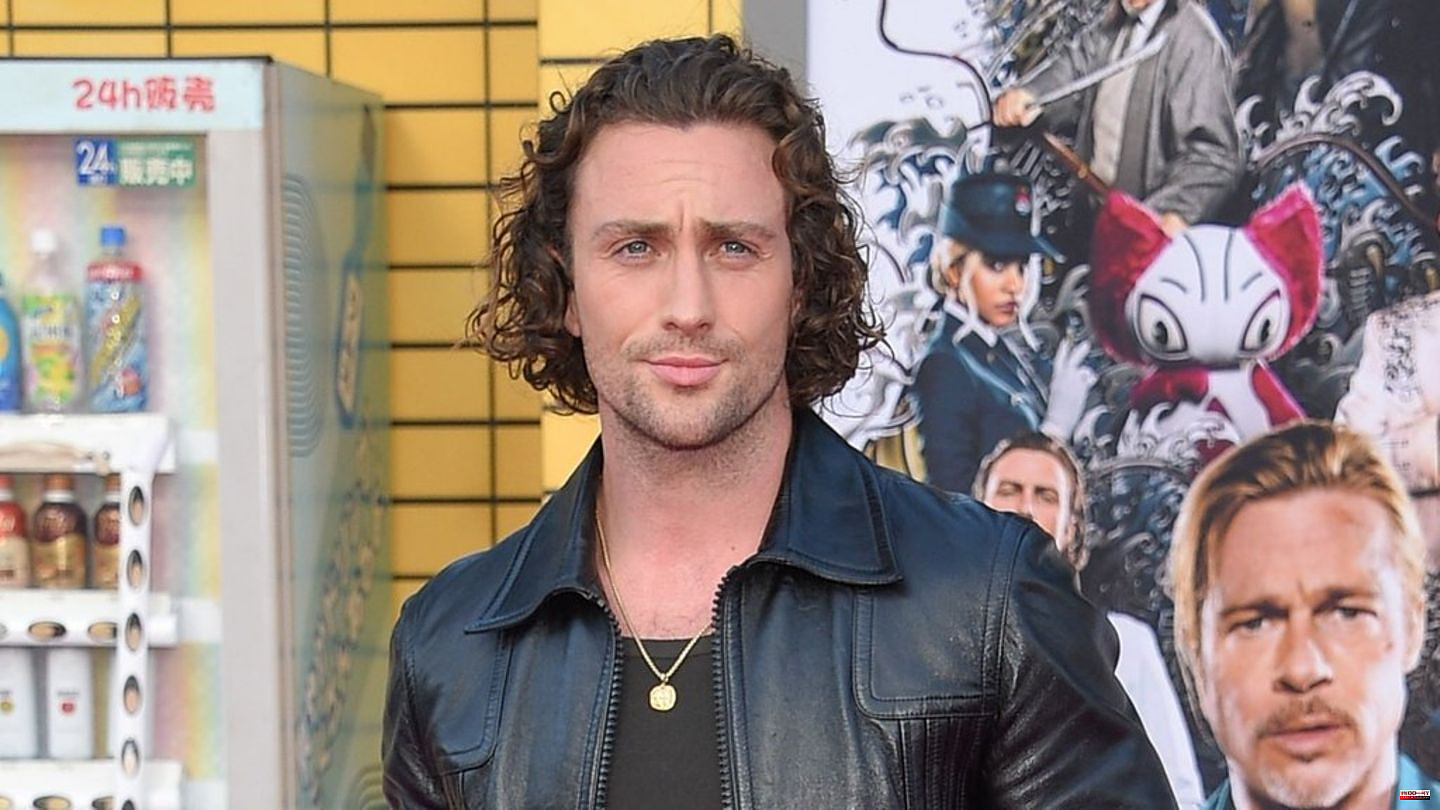 Aaron Taylor-Johnson (32) is said to be one of the favorites for the Bond role. At least that's what the British tabloid The Sun reports. Accordingly, the actor should have convinced in a secret test. So will he succeed Daniel Craig (54) as 007?

According to the newspaper, insiders claim that the 32-year-old, who was seen in the "Kick-Ass" films, "Godzilla" or "Avengers: Age of Ultron", among other things, Bond producer Barbara Broccoli (62) at the audition at Pinewood Studios. "Aaron did a screen test in September to be the next Bond and the producers and Barbara loved him," the Sun quotes an anonymous source as saying, "He's one of the frontrunners now."

Aaron Taylor-Johnson made his breakthrough in 2009 with the John Lennon biopic Nowhere Boy. He later married the film's director, Sam Taylor-Johnson (55). In the fight for the Bond role, however, the actor allegedly has well-known competition. Rumor has it that Tom Hardy (45), James Norton (37) and Idris Elba (50) are or were in the running. Henry Cavill (39) and Regé Jean-Page (34) are also mentioned again and again when it comes to who could play 007 in the upcoming Bond films.

Most recently, at an event marking the 60th birthday of the first 007 film, Bond producer Michael G. Wilson (80) ruled out, according to media reports, that a young actor would take on the iconic role. He ended speculation that the next 007 film could tell the story of James Bond's development. Wilson's colleague Barbara Broccoli had previously at least announced that she wanted to "reinvent" the agent. Filming for the new 007 will probably not begin for another two years. Michael G. Wilson once again made it clear that a concrete casting has not yet started. 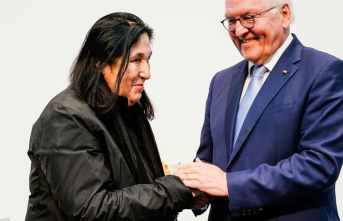