IG Metall has again called on workers at wind turbine manufacturer Vestas to walk out on Monday. 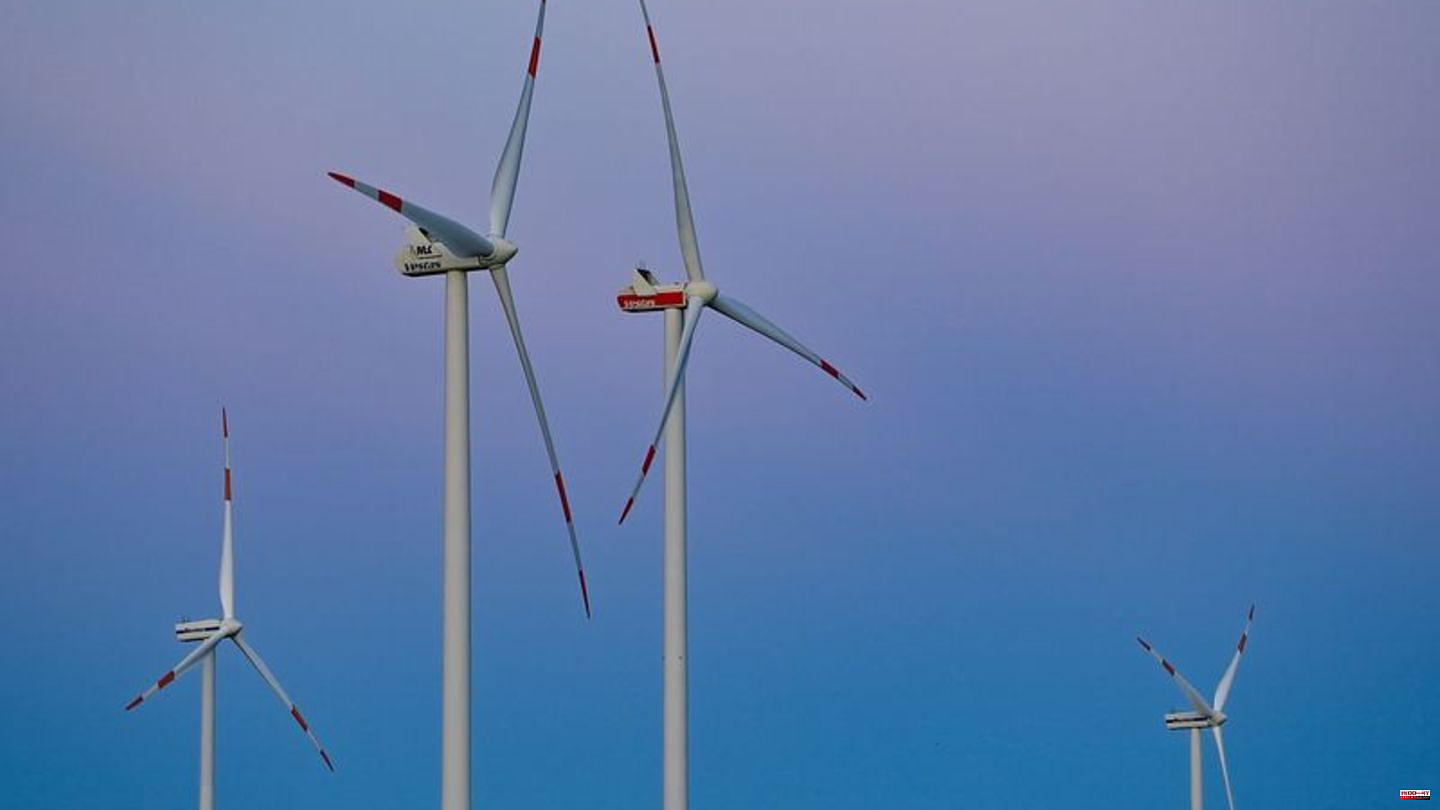 IG Metall has again called on workers at wind turbine manufacturer Vestas to walk out on Monday. The strike is expected to last from Monday to Friday. "We're increasing the pressure," said IG Metall negotiator Martin Bitter on Sunday. Topics such as regular wage increases, special payments or partial retirement should be part of sustainable working conditions.

According to the union, actions are planned in various places in the coming week, including rallies on Monday in Husum in Schleswig-Holstein (from 8.30 a.m.) and in Thalfang in Rhineland-Palatinate (from 10.30 a.m.). On Thursday (from 11:00 a.m.) employees from all over Germany are expected to attend a rally in front of Vestas' German headquarters in Hamburg.

The union wants to force collective bargaining at Vestas. The company, on the other hand, only wants to talk to the works council about pay issues. According to earlier information, 1,700 people work at Vestas Germany, 700 as fitters. 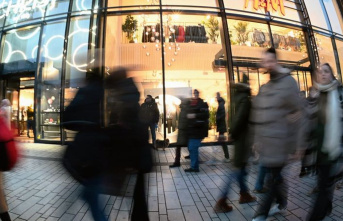