If Lindstrom leaves: Eintracht Frankfurt only gets part of the transfer fee

Eintracht Frankfurt is having an extremely strong season, thanks in part to Jesper Lindmström's outstanding performance. 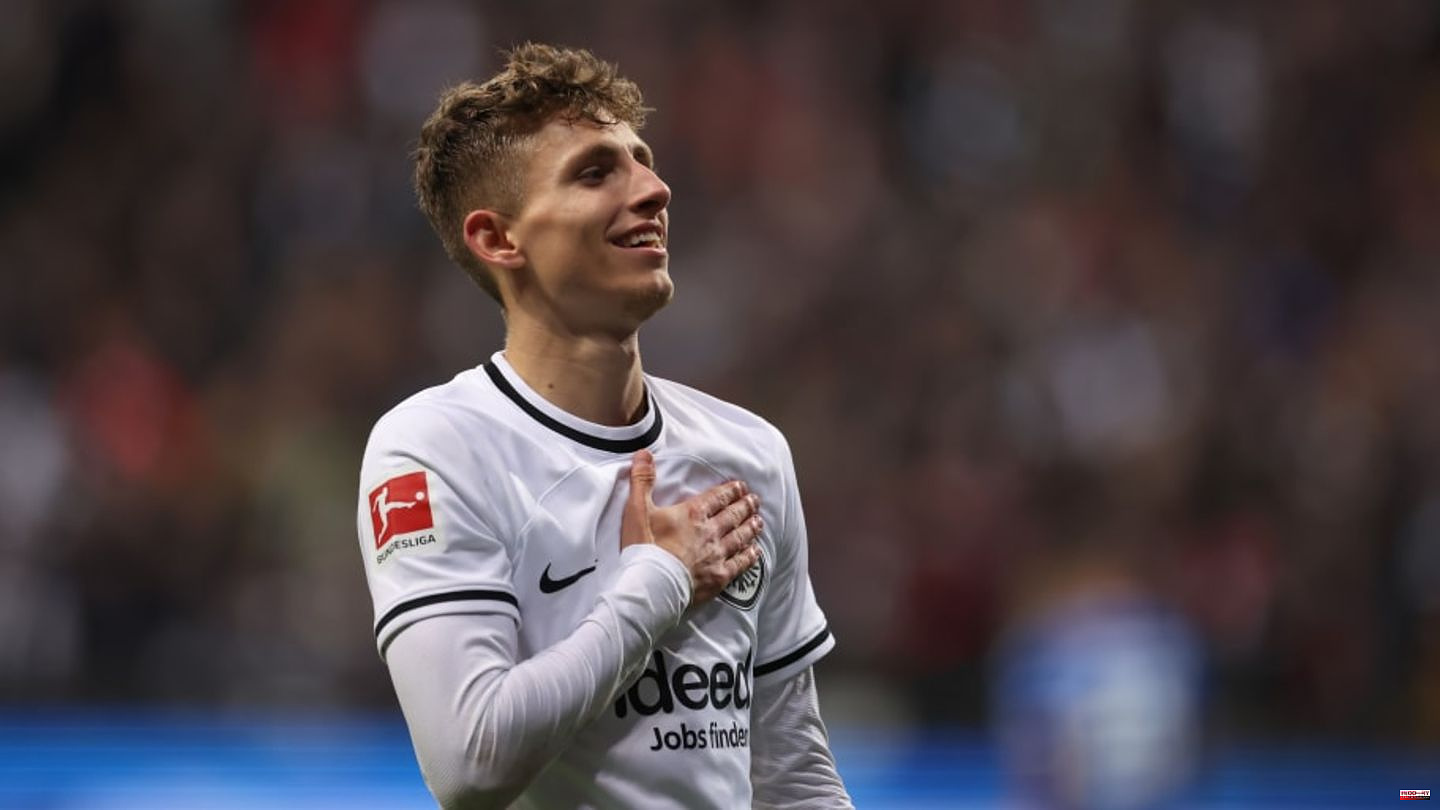 Eintracht Frankfurt is having an extremely strong season, thanks in part to Jesper Lindmström's outstanding performance. The Dane is already associated with some top clubs and could leave the SGE in the near future. However, ex-club Brondby would pocket part of the transfer fee.

This model is typical of Eintracht. The SGE already negotiated a corresponding clause with Luka Jovic to free the Serbian striker from Benfica. When Jovic later went to Real Madrid for almost 60 million euros, Frankfurt had to pay over 20 million euros to Benfica.

According to Danish EkstraBladet, Brondby IF has secured a resale stake in Jesper Lindstrom. This takes effect from a fee of seven million euros. Lindström, who is contractually bound to Eintracht until 2026, will be many times more expensive; his current market value is estimated by transfermarkt at 28 million euros. The seven million euros correspond to the transfer fee that Eintracht transferred to Brondby for Lindström in the summer of 2021. According to EkstraBladet, thanks to success-related bonus payments, the sum is said to have already increased by 400 to 600 thousand euros. Example: if Lindstrom were to leave Eintracht for a fee of 47 million euros, Brondby would receive 6 million euros (15 percent of 40 million). At the end of the season, on the other hand, those responsible at SGE would certainly listen to offers for the Danish attacker. Brondby will certainly follow this very closely.

This article was originally published on 90min.com/de as If Lindstrom leaves: Eintracht Frankfurt only gets part of the fee. 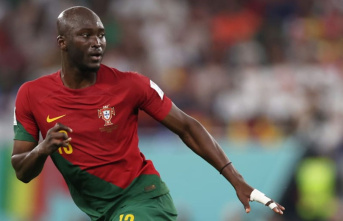