Portugal international and PSG pro Danilo Pereira will miss the rest of the group stage games after breaking his ribs in training. 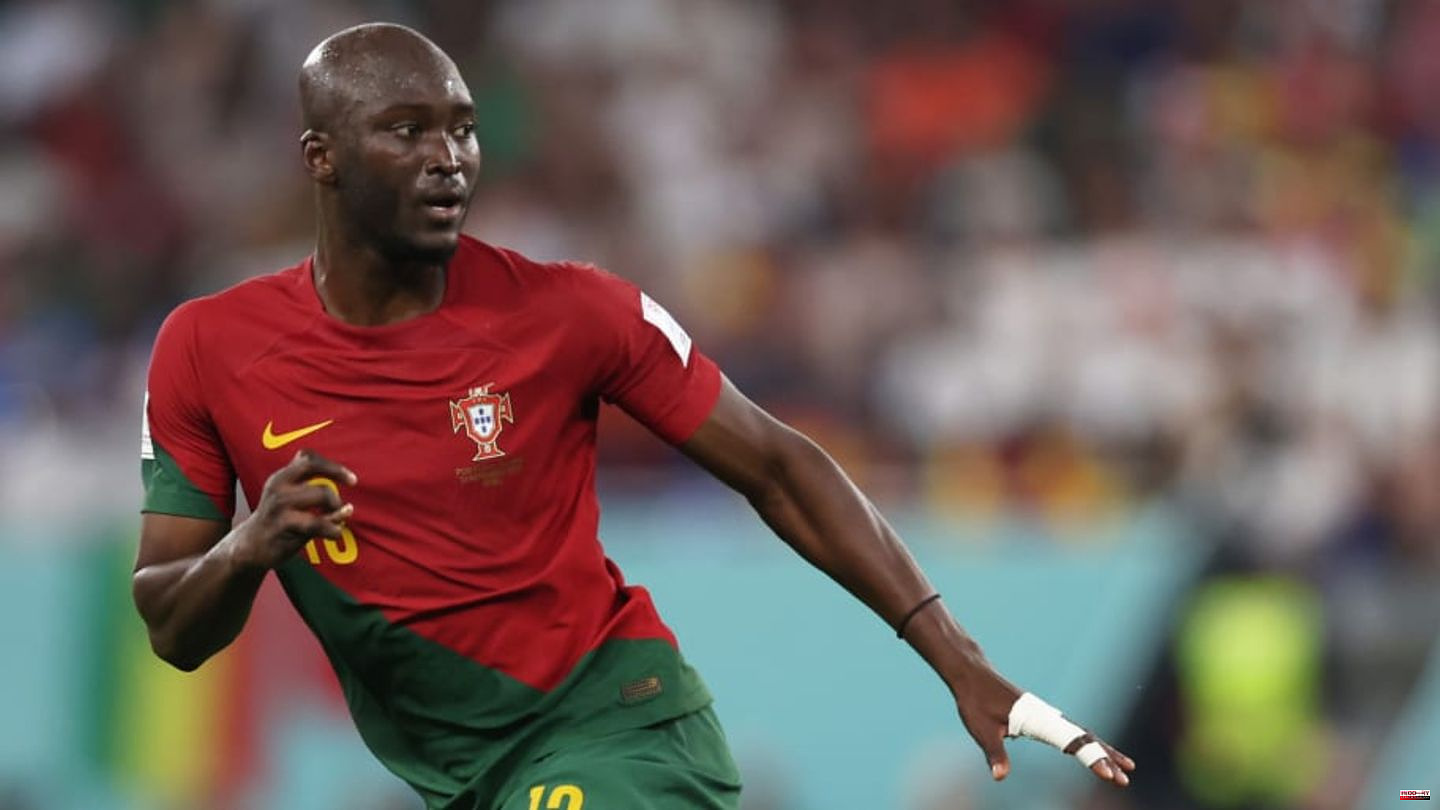 Portugal international and PSG pro Danilo Pereira will miss the rest of the group stage games after breaking his ribs in training.

Fernando Santos' side face Uruguay at the Lusail Stadium on Monday before concluding their group stage against South Korea at Education City Stadium on December 2.

Cabine Desportiva reports that Danilo broke his ribs during a training session after Portugal's opening win over Ghana.

Playing as a central defender in this game and not in midfield as usual, Santos will have few options in defense going forward.

An option for Santos would be the highly gifted Antonio Silva. The 19-year-old has made a splash at Benfica this season and could become a future star for Portugal after making his senior debut earlier this year.

Portugal's other option for a centre-back alongside Ruben Dias would be Pepe, 39. The veteran has 129 caps under his belt and has played six of them this year alone.

This article was originally published on 90min.de as Portugal shock: Danilo Pereira misses the rest of the group stage. 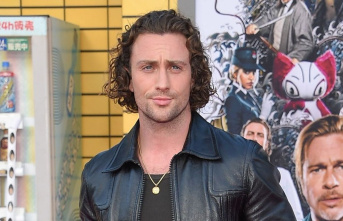 "James Bond": He is now considered the top...