Migration: Refugee boat with child crashed on rocks in Lesvos

A small child died in a boat accident with 35 migrants on board off the coast of the Greek island of Lesbos. 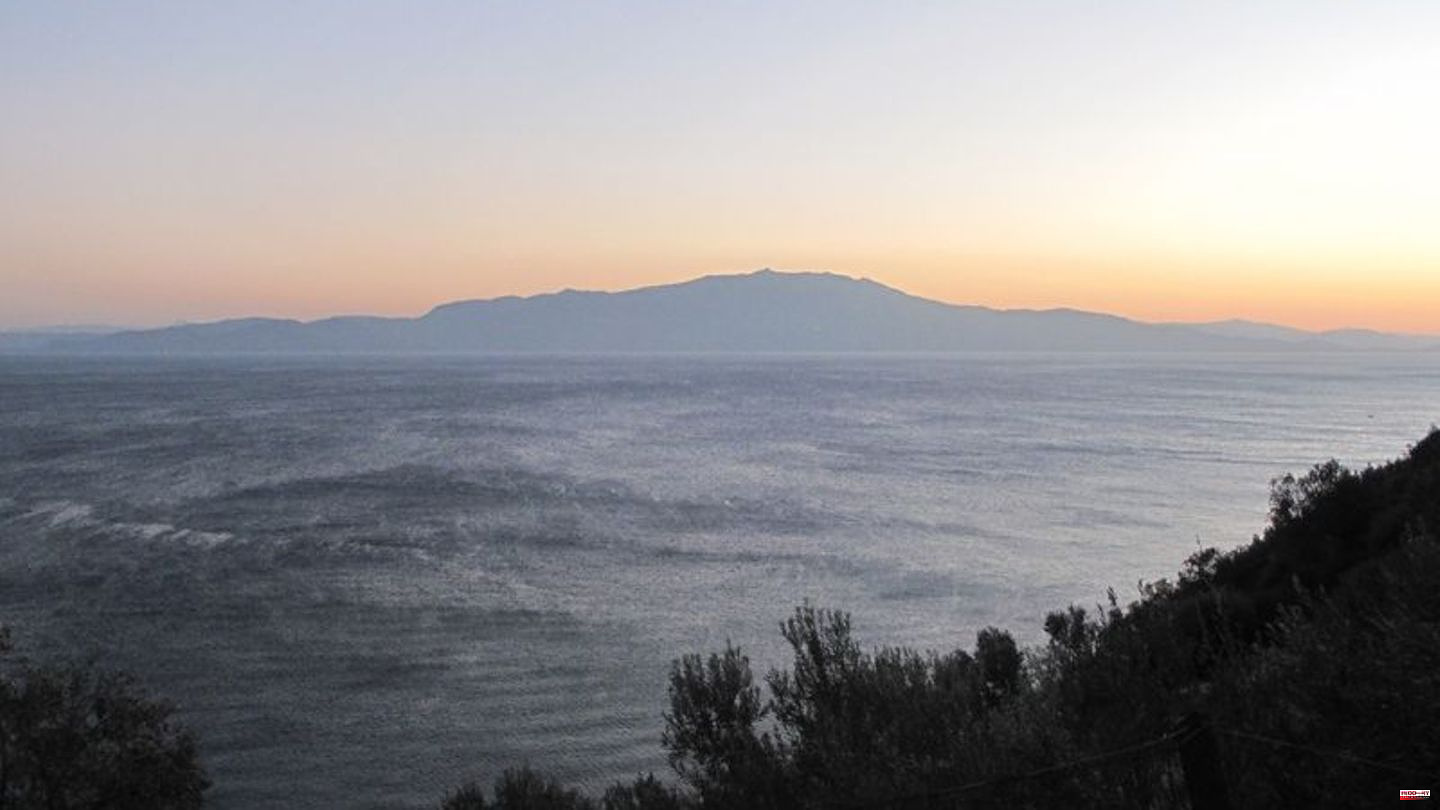 A small child died in a boat accident with 35 migrants on board off the coast of the Greek island of Lesbos. As the Greek coast guard announced on Saturday, a small boat crashed into rocks in a stormy wind.

34 people were able to reach the coast and notified the authorities. The baby was pushed onto the rocks by the waves. The incident happened on Friday, the authority said. The island's hospital also confirmed the child's death. The rescued people come from Syria, according to police circles on Lesbos, the state-run Greek radio reported on Sunday.

On Thursday, the Greek coast guard rescued 97 migrants in distress near the Cyclades island of Kea, around 80 kilometers from Athens. Time and again, smugglers use boats that are hardly seaworthy to bring migrants from Turkey to Greece or even much further to Italy.

According to estimates by the Greek Coast Guard, the number of drowned and missing migrants in the eastern Mediterranean has exceeded 300 since the beginning of the year, more than doubling compared to the previous year. According to statistics from the UN refugee agency, a total of 115 people died or could not be found in 2021. 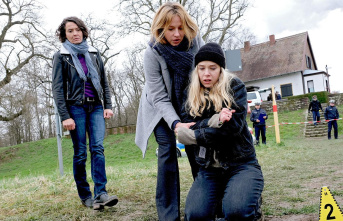