An unusually high wave killed at least three people on a beach in South Africa. 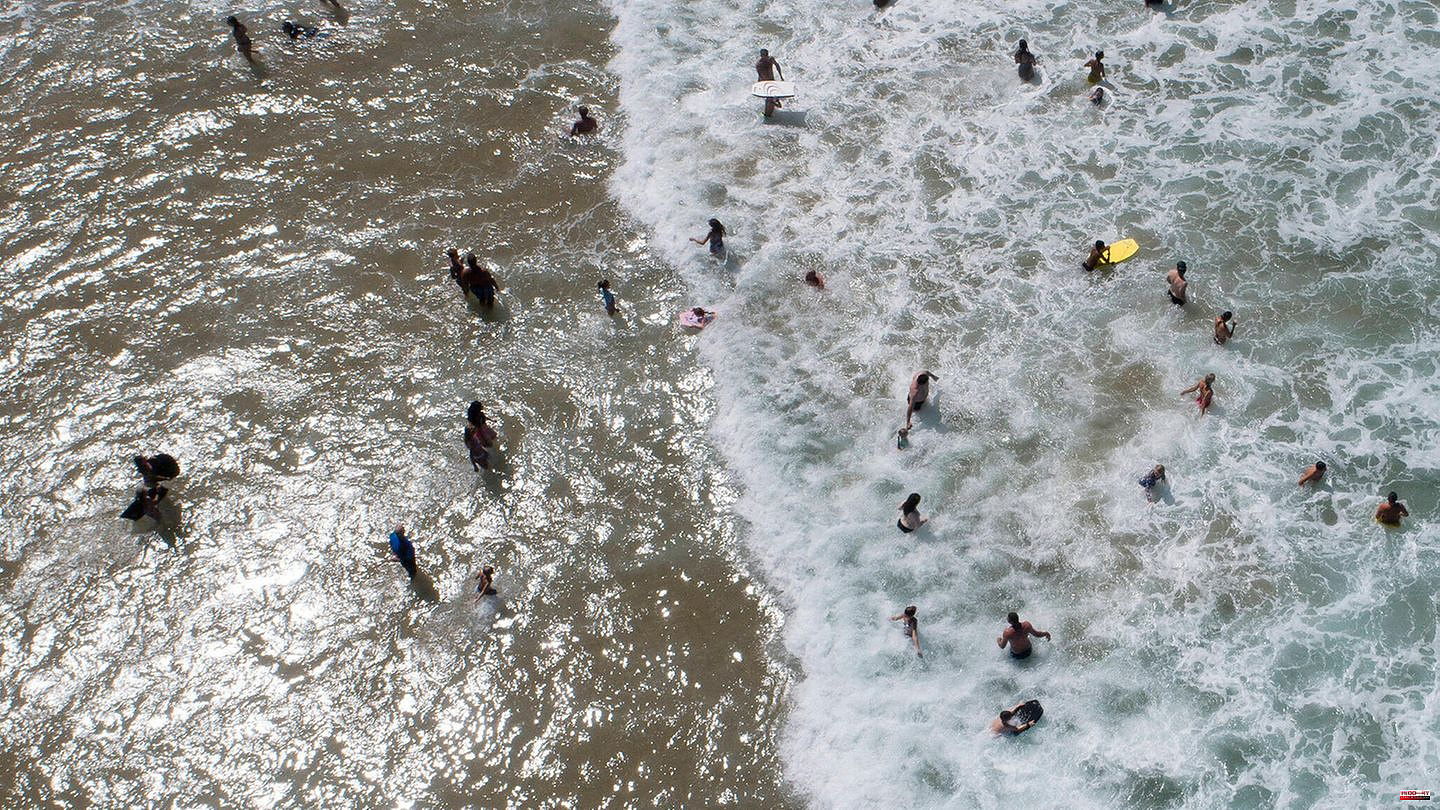 An unusually high wave killed at least three people on a beach in South Africa. 17 other people were hospitalized with serious injuries on Saturday, according to a spokesman for the emergency services in the province of KwaZulu-Natal. Among the dead was a child aged seven or eight.

The accident happened on Saturday afternoon at the Bay of Plenty, a popular beach in the metropolis of Durban. The people hit by the extreme wave were pulled away from the beach and out into the sea. A spokeswoman for the South African government said 35 lifeguards and a medical team were involved in the rescue operation.

More than 100 people were affected by the sudden wave. The rescue services expressed the fear that the number of victims could increase. "Despite the best efforts of the emergency team, three people lost their lives," the local portal "Independent Online" quoted the spokesman for the municipality of eThekwini, Msawakhe Mayisela.

Durban had only gradually begun to reopen its beaches in the past few weeks after they were closed due to an increased incidence of the disease-causing E. coli bacterium. The bacteria came from the city's sewers, which had been damaged by floods in April. More than 400 people died in these floods. 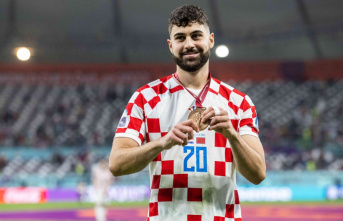