"Tatort" repeat at 9:45 p.m.: In the crosshairs of the Nazis - a "crime scene" about the right-wing extremist threat

When the concert organizer Tillmann Meinecke is found dead on the banks of the Rhine, the course of events seems clear: the man organizes "Rock gegen Rechts" festivals and has received death threats for years. 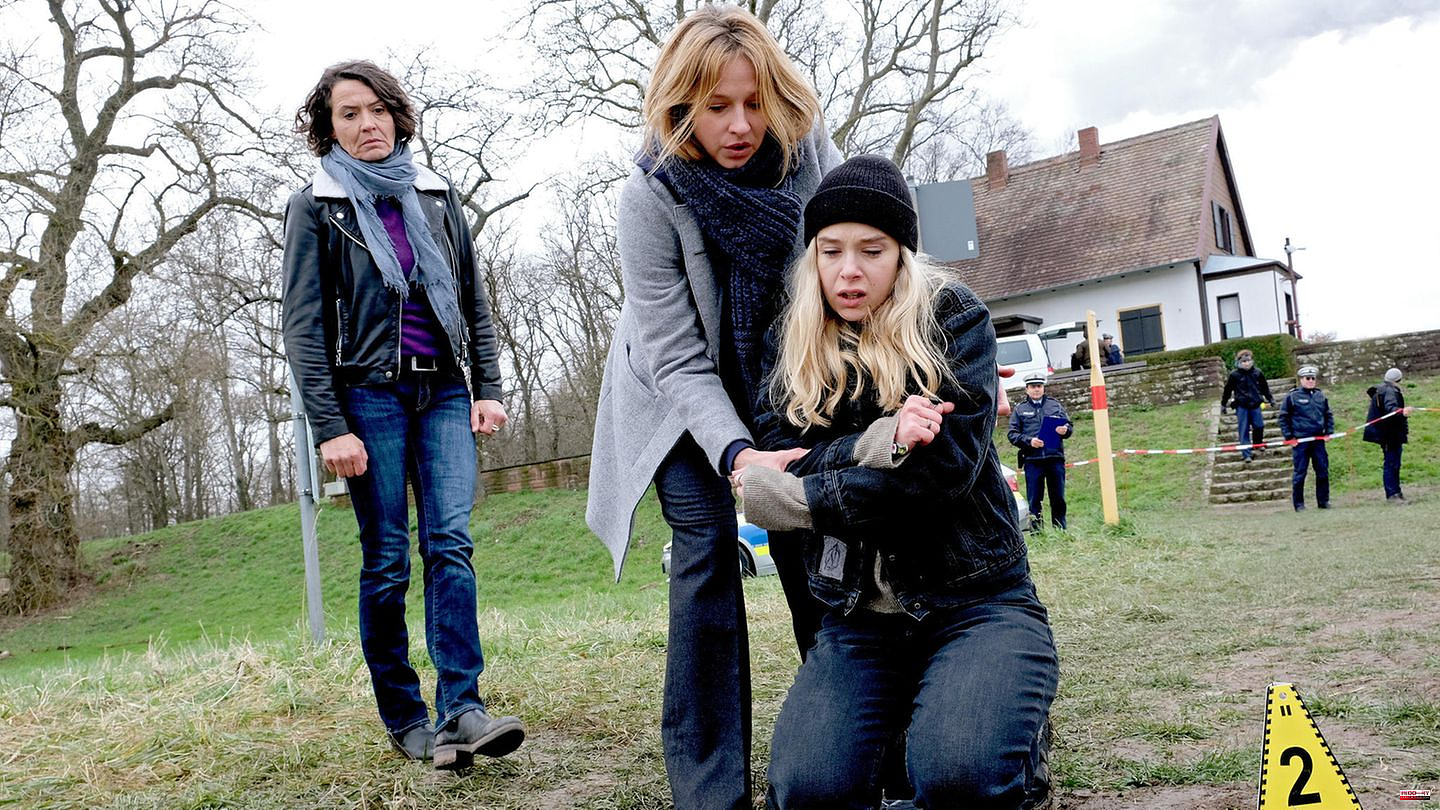 When the concert organizer Tillmann Meinecke is found dead on the banks of the Rhine, the course of events seems clear: the man organizes "Rock gegen Rechts" festivals and has received death threats for years. In fact, shortly afterwards the police caught the documented right-wing extremist Ludger Reents, who had had Meinecke in his sights for some time. Although the young man was at the scene of the crime, he vehemently denies the murder. Lena Odenthal (Ulrike Folkerts) and her colleague Johanna Stern (Lisa Bitter) have doubts. They are looking for other people who have a motive - and find what they are looking for in the dead man's private life.

"Hunting" indicates the pressure people are under who are actively engaged against right-wing extremism. And how easy it is to threaten these people today: A few anonymous emails are enough to put someone under massive stress. The message that comes from this film: We must not leave the fight against right-wing extremism to a few individual activists - it concerns us all.

The topic promises an exciting film - but unfortunately the implementation failed. None of the characters is convincing, you don't understand what drives them in the end. There are also few credible coincidences. The whole story looks like it was made up.

Lena Odenthal feels complicit in the death of the concert organizer. Because he had applied to the commissioner for police protection - which was rejected due to a lack of staff. Her colleague Johanna Stern, on the other hand, keeps a cool head. The two women solve this case together.

The story is extremely unbelievable: You can safely skip this "crime scene" repetition.

Inspectors Odenthal and Stern also investigated in these cases: 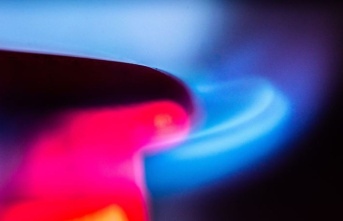