Florian David Fitz: That's why he's not directing at the moment

Finding a balance between work and private life is not always easy. 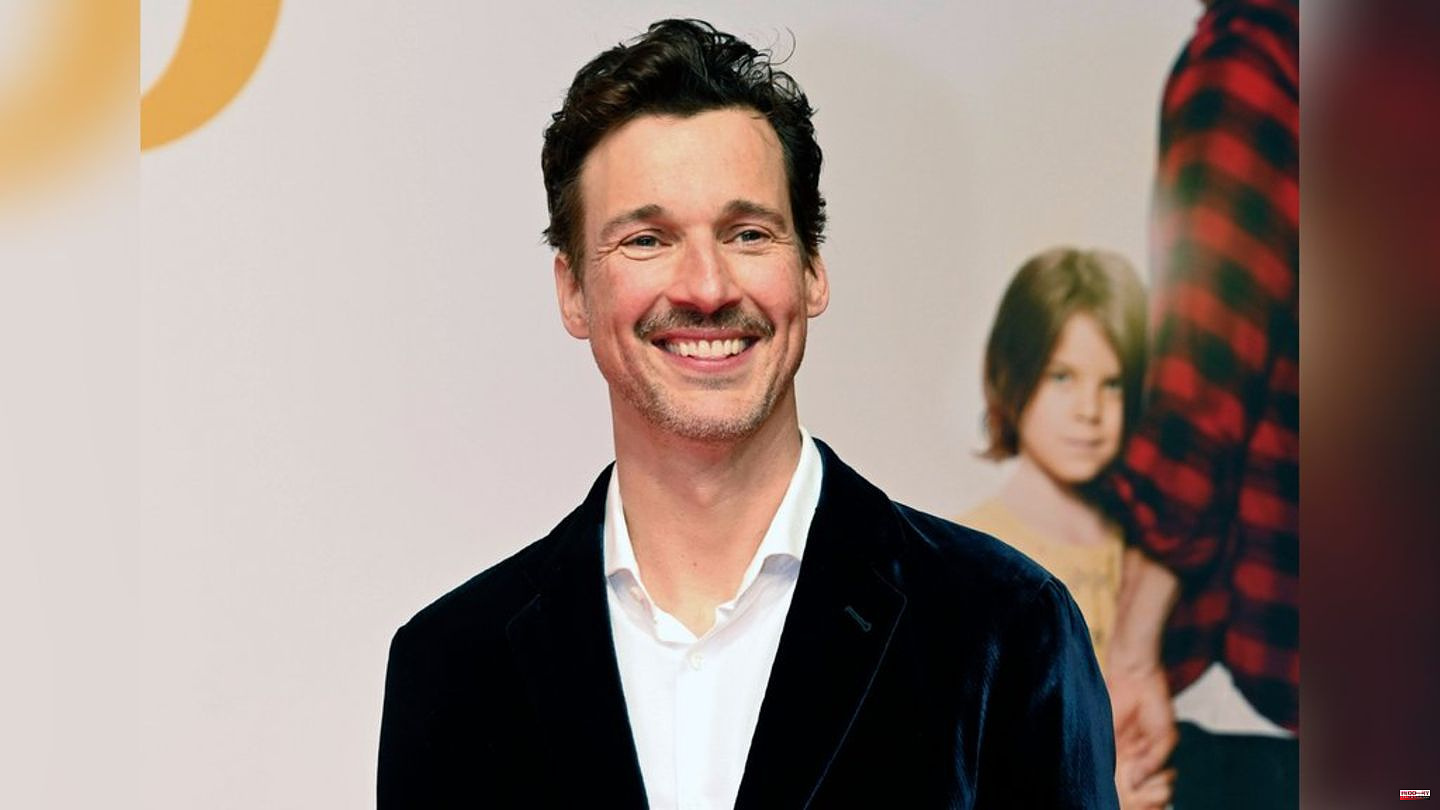 Finding a balance between work and private life is not always easy. Florian David Fitz (48), actor and father, seems to have gotten the hang of it. His new drama "Oskar's Dress" starts in German cinemas on December 22nd.

Fitz has written and starred as divorced family man Ben, and is known to enjoy directing his own films. This time, however, he left it to Hüseyin Tabak (41) - for good reason: "I knew that I would have children," Fitz reveals to the "Frankfurter Allgemeine Sonntagszeitung".

"When I'm doing a movie and not only writing the book, but also prepping the shoot and then sitting in the editing room, it takes at least two years where I have a few weekends off," the actor continues. "That's not what's going on right now and what I want right now. I want to see the children."

As a father, the 48-year-old now has to set other priorities. "There's a time before in my life and there will be a time after. I'll just direct it when it's another phase."

Fitz still rarely talks about his private life, he says he "doesn't want to entertain people with it". And he also "doesn't like to talk" about his children. As part of the premiere of his film "Enclosed Society", Fitz confirmed to RTL in April 2022: "Yes, I am a father." 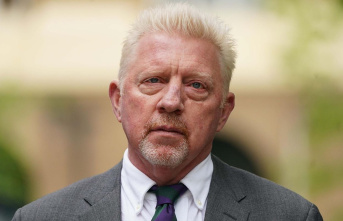 After release from prison: Entry ban: What Boris Becker...