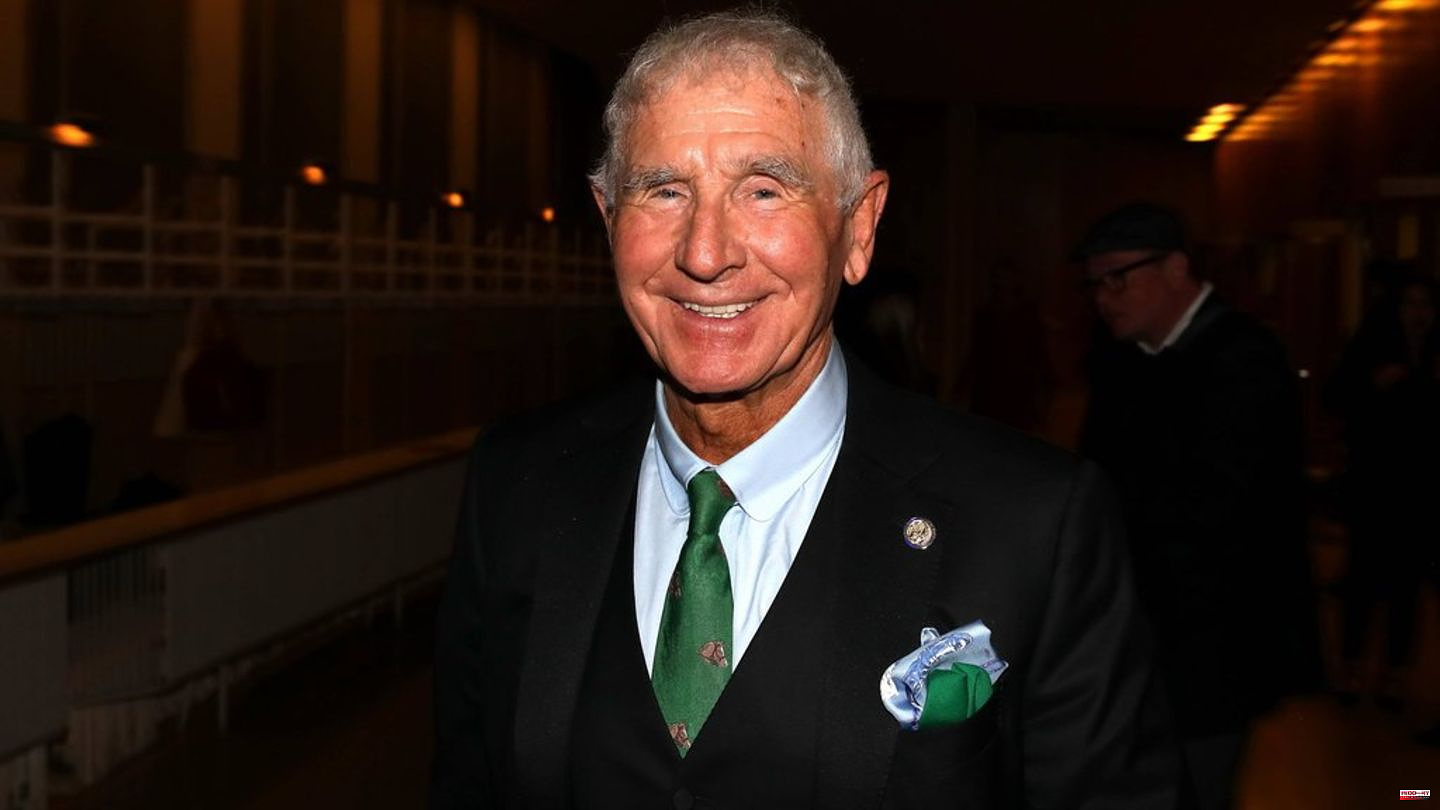 Prince Frédéric von Anhalt (79) apparently wants a special new adopted son. It is true that he "made an offer of adoption" to Tom Kaulitz (33), he explained to the "Bild" newspaper. The Tokio Hotel star had previously reported to his fans in the podcast "Kaulitz Hills – Senf aus Hollywood".

About his motives for the offer to the musician, the 79-year-old says in "Bild": The only reason for this is "that I automatically make his wife Heidi Klum the Princess of Anhalt. That's what interests me!"

However, Tom Kaulitz showed no interest in adoption when he told his brother Bill Kaulitz (33) about it in the podcast. Someone else would have to ask: if the royal family in England adopted him, that would be different, the musician joked. 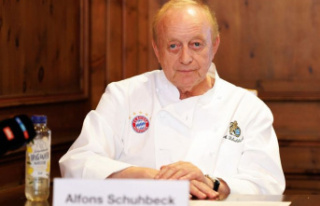