Opposition politicians are demanding clarity from the federal government about the distribution of gas in the event of a shortage. 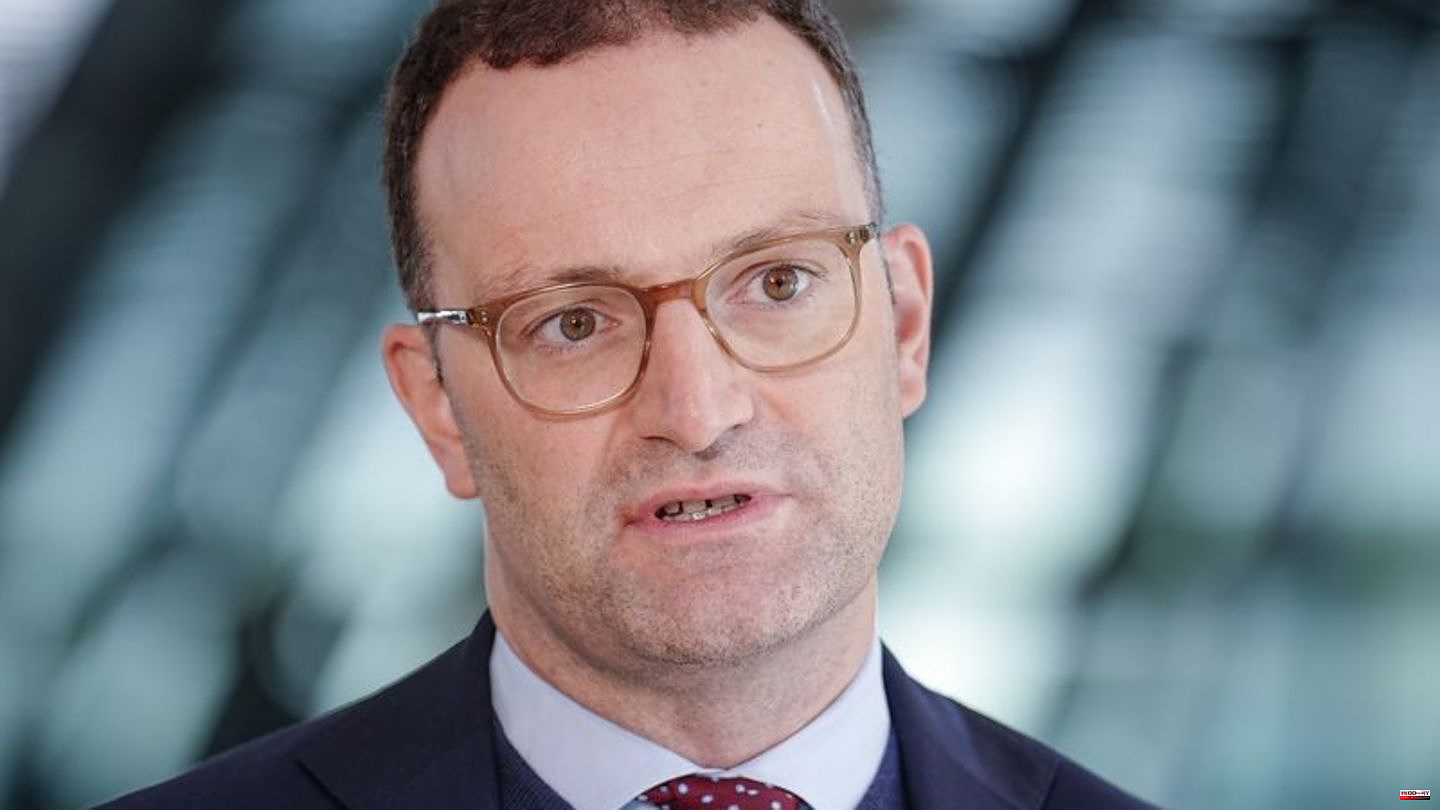 Opposition politicians are demanding clarity from the federal government about the distribution of gas in the event of a shortage. "The very expensive gas bought in our storage facilities has to reach German consumers in winter. The traffic lights must finally present a withdrawal plan for this," said Jens Spahn (CDU), the Vice President of the Union faction, of "Bild am Sonntag". "Otherwise, full memory gives a false sense of security."

The left-wing parliamentary secretary Jan Korte told the Funke media group with a view to the government: “The risk of a gas shortage cannot be ruled out, despite the gas storage tanks being well filled, but she does not say according to which criteria the gas should be distributed in the event of a crisis. " Instead, decisions with far-reaching consequences for consumers would be left to the Federal Network Agency as the authority.

The report by "Bild am Sonntag" also points out that the gas stored in Germany is not reserved exclusively for German consumers and companies, but can also be awarded to companies operating throughout Europe that are registered in the German gas market. The highest bid is decisive.

The Ministry of Economics confirmed this in the matter, but sees no reason for criticism. "This corresponds to the requirements of the European internal energy market. Anyone who demands something else here is ignoring the European internal market," said a spokeswoman on request. In principle, the gas in the storage facilities belongs to the relevant dealers. "Once the stock levels are met, they can also sell gas and the sale here tends to follow the highest bid and the most liquid market."

"Mutual solidarity" applies in the European internal energy market, the spokeswoman continued. Germany uses LNG landing points in Rotterdam in the Netherlands and Dunkirk in France - and France has delivered gas to Germany in the past few weeks. 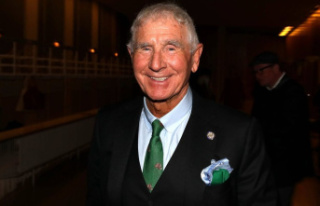 Prince Frédéric von Anhalt: That's why he would...