Sero is one of the rising stars of the German music scene: The Berlin rapper with the profound lyrics now dares the balancing act between rap and pop. 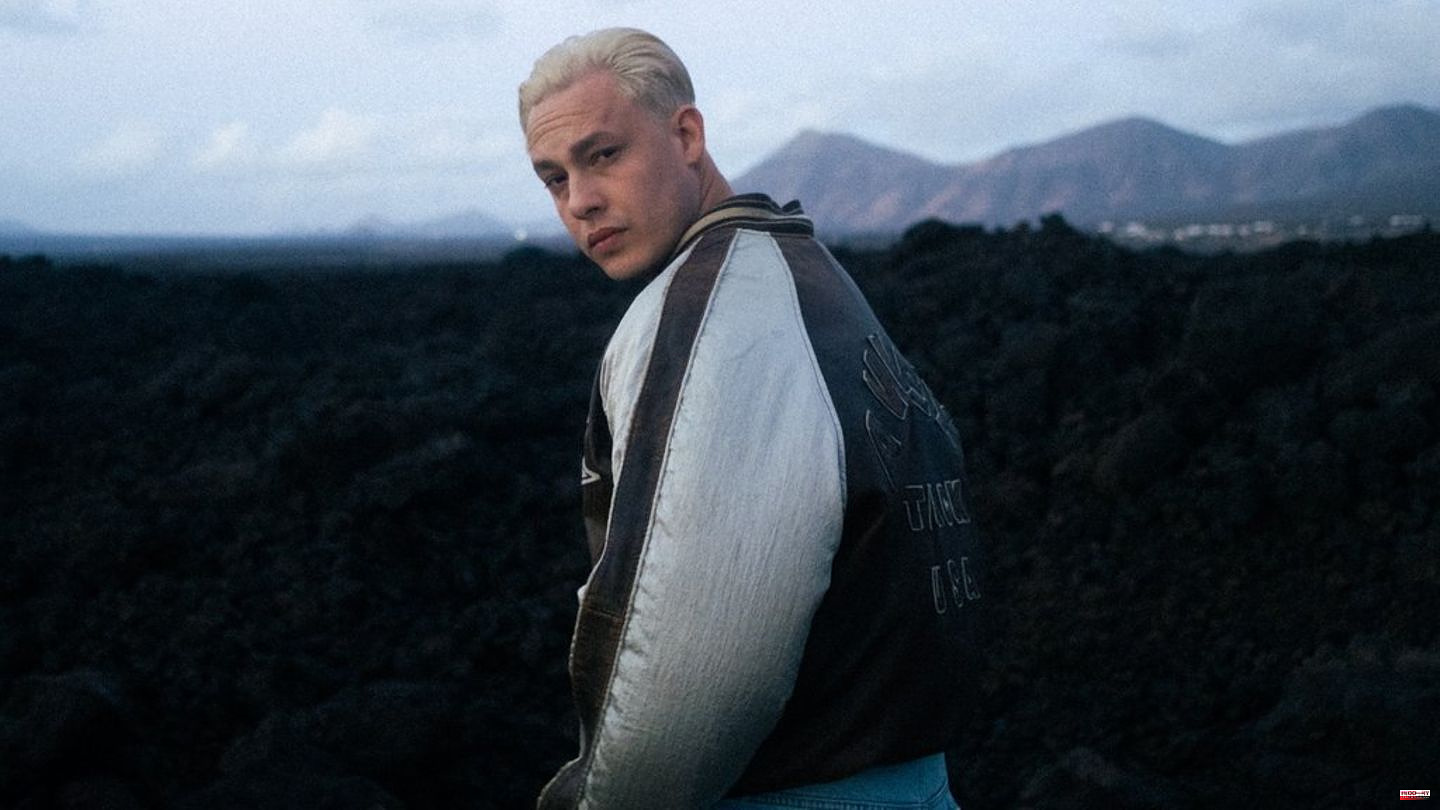 Sero is one of the rising stars of the German music scene: The Berlin rapper with the profound lyrics now dares the balancing act between rap and pop. "I was never a fan of genre boundaries and dogmas in art. I just do what I want," says Stefan Hergli, his native name, in an interview with spot on news. The musician proves how that sounds on his new album "Moonlight", which will be released on September 9th.

Sero: I would never put it myself in such a way that I'm "moving away from rap more and more". But what's true is that I'm opening up more and more musically and dare to become much more melodic. I've never been a fan of genre boundaries and dogma in art. I just do what I want.

Sero: Singing and rapping are both highly emotional processes for me. I do both like my life depends on it. I put in everything that I am.

Sero: Those are processes I'm still stuck in. Of course, the basis is formed by the obvious strategies: establishing a sleeping rhythm, no TV in bed, sport, fresh air, etc. In some phases, that helps quite a bit. But sometimes it's worse. I'm still looking for answers and solutions myself, but I think it's relatively deep.

Sero: (laughs) The feel-good songs are just camouflaged. It was kind of fun for me to create songs that seem a bit summery at first listen, but still have this melancholic second level. Summertime Sadness Red.] is my thing. On the subject of how my life is reflected in the songs: It reflects my life. I can't say otherwise.

Sero: One should never change for the sake of others. Your uniqueness is your greatest treasure. You are valuable just the way you are, nobody is better than you (and nobody is worse than you). Looking for, finding and going your own way is far more difficult than following pre-determined paths. But the big advantage is that in the end you arrive at a destination that suits you.

Sero: It scares me sometimes. But I've gotten into the habit of doing things that scare me.

Sero: Take your time, no need to rush. At the end of the day, the race you think you have to win is only one against you. You decide the pace. And above all: Don't be too hard on yourself, life is hard enough as it is. If you haven't found your master plan yet, don't worry: nobody I know has. You just have to keep moving, the rest will take care of itself.

Sero: I missed people's energy so much. The last few years have been a bit tough as an artist, no festivals, no concerts, etc. I'm going to go crazy on stage and let it all out. I'm looking forward to this tour like nothing else. It's going to be magical.

Sero: Shooting "Tatort" was one of the coolest experiences of my life, a real childhood dream. And then to debut in the "Tatort" in Kiel, next to Axel Milberg, under the direction of Hüseyin Tabak, of course that felt like an accolade. I would very much like to make more trips into the acting industry. Let's see what other possibilities the universe will reveal to me. The thing I would love to do the most is play a real asshole, some Draco Malfoy type [Harry Potter character]. Red.]. I already look like this. 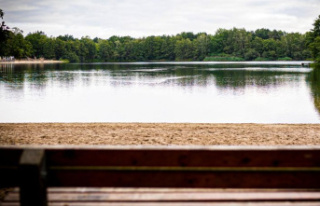