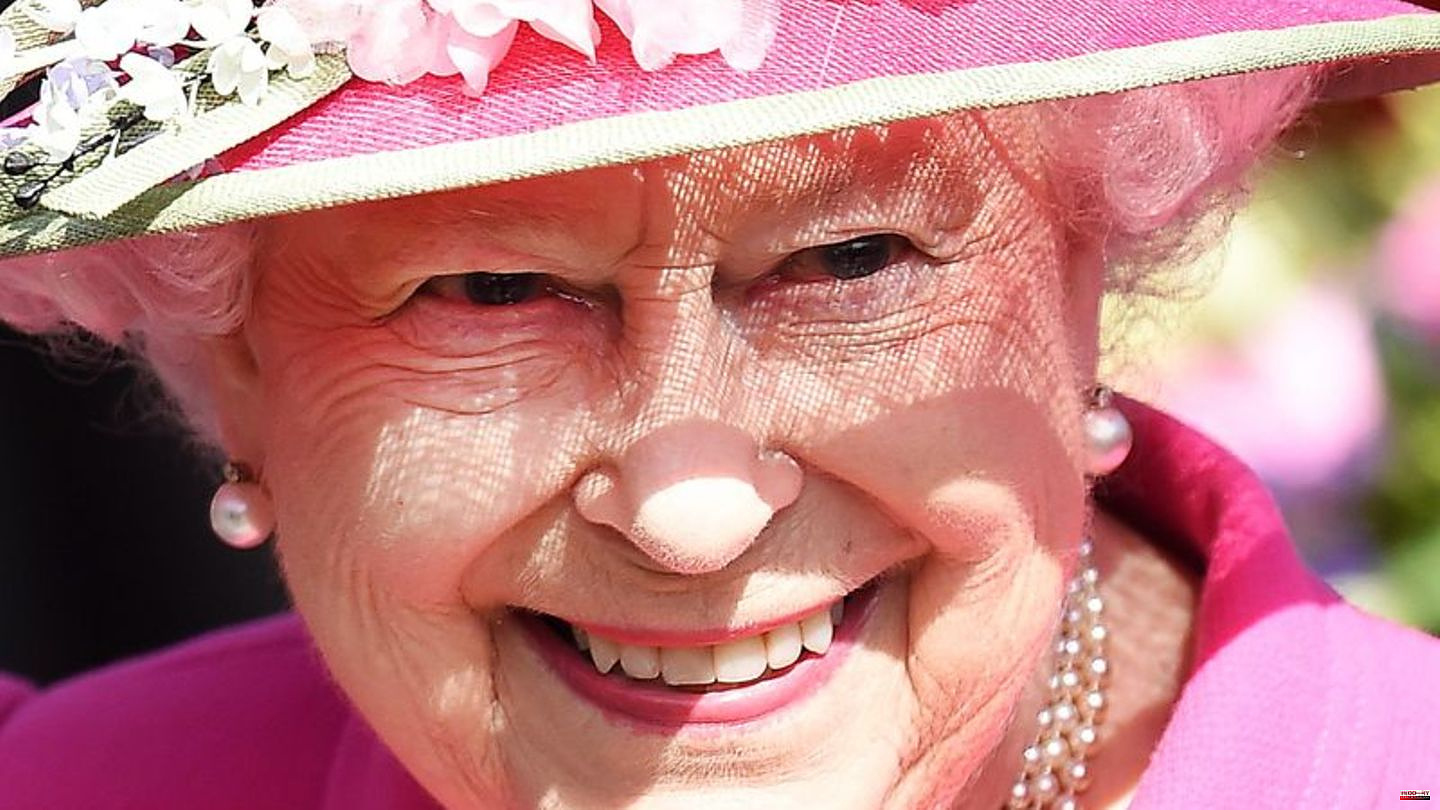 The new British King Charles III. has expressed his deep sadness at the death of his mother, Queen Elizabeth II. "We are deeply saddened by the loss of a cherished sovereign and a much-loved mother," Charles said. He added: "I know her loss deeply affects the whole country." This also applies in the areas of their rule and the Commonwealth - and for people all over the world. The Queen died Thursday at Balmoral Castle, Scotland, aged 96.

British Prime Minister Liz Truss has praised Elizabeth II as "the rock on which modern Britain was built". The Queen's death was a "huge shock to the nation and the world," said the Conservative politician in a speech at London's Downing Street.

The country grew and prospered under her rule, Truss continued. "Because of her, Britain is the great country it is today." For that she was loved by people in the UK and around the world.

Expressions of grief from Germany

Federal President Frank-Walter Steinmeier sent condolences to the British royal family on the death of Queen Elizabeth II. "Queen Elizabeth II is a woman who has shaped a century," he wrote to the royal family on Thursday, according to a spokeswoman. She experienced contemporary history and wrote it herself. "Her Majesty was held in the highest esteem and respect throughout the world."

The death of the Queen was "a deep turning point, the end of an epoch," wrote the German head of state. "As Russia's terrible war of aggression in Ukraine showed us ruthlessly, peace and freedom in Europe cannot be taken for granted. But Queen Elizabeth II has also experienced that war in Europe can be overcome. And she herself contributed to the to heal the wounds of war," emphasized Steinmeier. The Queen's state visit to Germany in 1965 was one of the most important symbols of the British-German friendship that developed after the war.

Federal Foreign Minister Annalena Baerbock also expressed her regret at the death of Britain's Queen Elizabeth II. "We mourn with our British friends

CDU party leader Friedrich Merz regretted the death of British Queen Elizabeth II. Her death fills him with "deep sadness," Merz wrote on Twitter. "For 70 years she was an international symbol of reliability and dignity." The CDU will start its party conference on Friday in Hanover with a minute's silence for the Queen, wrote Merz.

The German Bundestag interrupted its debate on Thursday evening to pay a minute's silence to pay tribute to the late British Queen Elizabeth II. The parliamentarians rose from their seats.

UN Secretary-General António Guterres said he was "deeply saddened" by the death of Britain's Queen Elizabeth II. Guterres expressed his condolences to the Queen's family and the people of Britain and the Commonwealth in a statement on Thursday.

NATO Secretary General Jens Stoltenberg has expressed his condolences to the British royal family. The Norwegian politician wrote on Twitter that he was "deeply saddened" by the death of the Queen. "For more than 70 years she was an example of selfless leadership and public service." His deepest condolences also go to the NATO allies Great Britain and Canada and to the people of the Commonwealth.

US President Joe Biden has honored Queen Elizabeth II as a unique stateswoman. "Her Majesty Queen Elizabeth II was more than a monarch. She shaped an era," Biden announced in Washington on Thursday. The seven decades of her historic rule were an age of unprecedented human progress, in which she was there for her country even in times of crisis. "She endured the dangers and hardships of a world war at the side of the British people and rallied them during the devastation of a global pandemic".

"Queen Elizabeth II was a stateswoman of unmatched dignity and steadfastness who deepened the rock-solid alliance between the United Kingdom and the United States," Biden continued. He also stressed the Queen's support "in our darkest days after 9/11".

President of Ukraine Volodymyr Zelenskyy also offered his condolences on the Queen's death. "On behalf of the Ukrainian people, we offer our sincere condolences to the Royal Family, the United Kingdom and the Commonwealth for this irreparable loss," Zelenskyy wrote on Twitter. "Our thoughts and prayers are with you." Great Britain is internationally one of the most important supporters of Ukraine in the defense against the Russian invasion.

Trump: May the Queen 'reign forever in our hearts'

Former US President Donald Trump paid tribute to the late British Queen Elizabeth II's "tremendous legacy of peace and prosperity". "May God bless the Queen, may she reign forever in our hearts and may God keep her and Prince Philip in the constant care of her," Trump wrote Thursday on Truth Social, a platform he co-founded. He also expressed his condolences to the British on behalf of his wife Melania. The Queen will forever be remembered for her loyalty to her country and her unwavering devotion to her countrymen and women.

Canada's Prime Minister Justin Trudeau commemorated Queen Elizabeth II's "wisdom, compassion and warmth" after her death. Canadians would remember this forever, Trudeau wrote on Twitter on Thursday. His thoughts and those of Canadians are with the British royal family at this "most difficult time".

British musician Elton John (75) was "deeply saddened" by the death of Britain's Queen Elizabeth II. "Queen Elizabeth was a big part of my life from childhood to now and I will miss her dearly," the musician wrote on Twitter on Thursday. "She had an inspiring presence, guiding the country through some of our biggest and darkest moments with grace, grace and a genuine compassionate warmth." 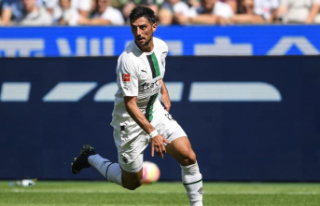