According to the EU Commission, Germany must protect its waters better. 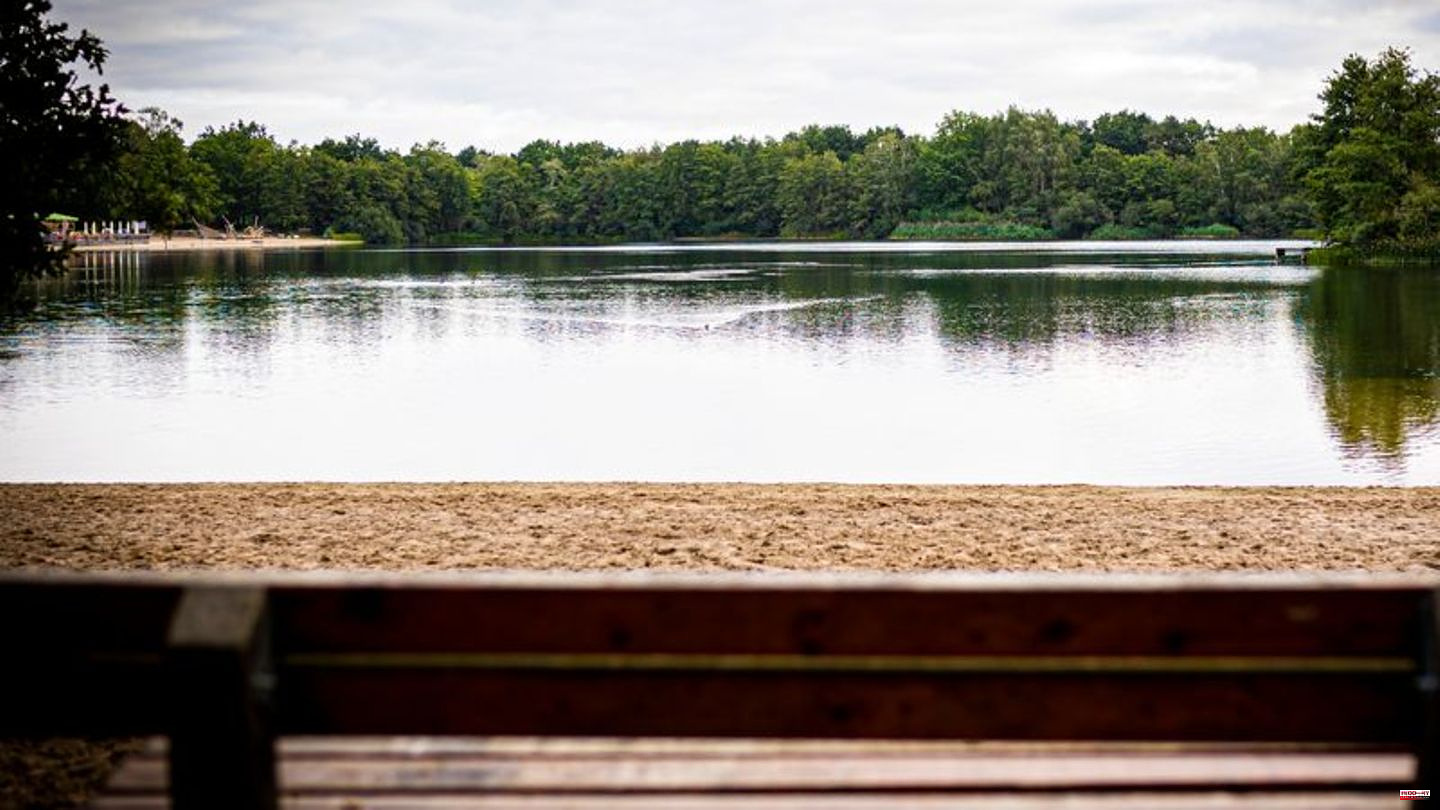 According to the EU Commission, Germany must protect its waters better. "In Germany, only 8.1 percent of all surface waters are in good ecological condition," said the Brussels authorities on Thursday. For many bodies of water, environmental targets have not been achieved by 2021 and could also be missed in 2027. Water pollution from nitrates also remains a concern.

The nitrate load in water bodies is high, for example due to intensive fertilization. The EU Commission is currently taking action against Germany because it believes that the nitrate directive is not being fully implemented. In addition, the EU Commission believes that Germany could set more ambitious goals for special protection areas. There is also criticism that Germany levies fewer environmental taxes than other EU countries.

On the other hand, progress is seen in the areas of air quality, waste management and climate targets. "In 2020, no limit values ​​were exceeded for particulate matter (PM10)," it said on Thursday. As far as the recycling of waste is concerned, the Federal Republic has a leading role. The tightening of the climate targets for 2021 is also praised. 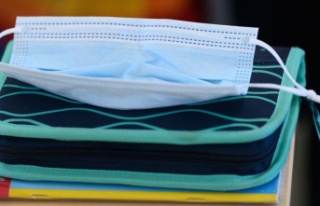