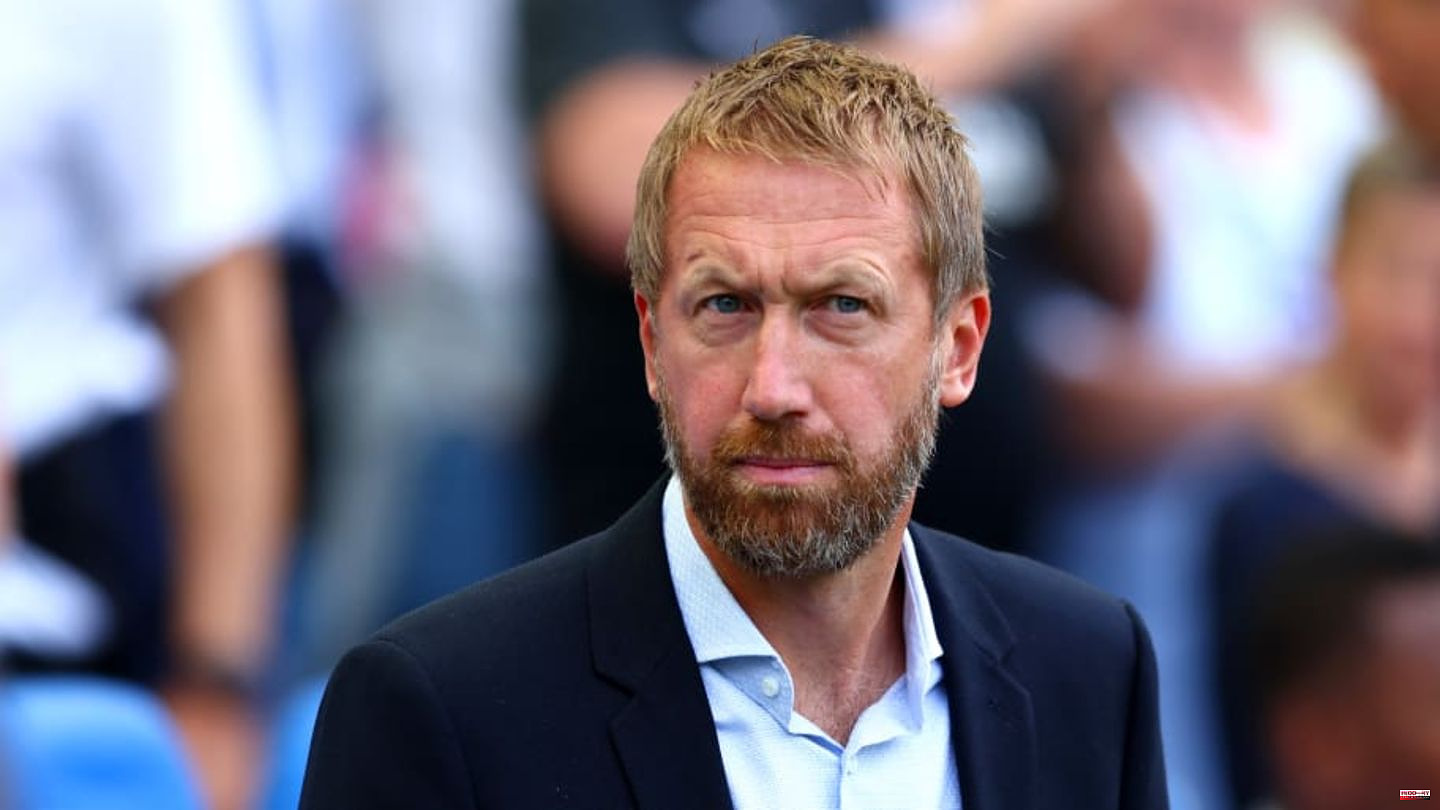 Already on the day of Thomas Tuchel's surprising dismissal, it was indicated that Potter was the preferred candidate for the new Chelsea bosses. Potter got permission to speak to the Blues from Brighton and traveled to London on Wednesday, where a verbal agreement was quickly reached.

A day later the deal was perfect. Potter takes over the struggling Blues and will make his debut as Chelsea manager next Saturday. As sixth in the table, Chelsea have to play at tenth FC Fulham (1.30 p.m.).

For Potter, Chelsea seemed willing to dig deep. According to various English media reports, a transfer fee of between 14 and 23 million euros is due at Brighton - the information varies greatly here. The actual amount is probably around 18 million euros. Potter could be the second most expensive coach in football history behind Julian Nagelsmann (€25 million transfer fee).

"We are delighted to bring Graham to Chelsea. He is a proven coach and an innovator in the Premier League who fits our vision for the club. Not only is he extremely talented on the pitch, but he also has the skills and Skills that go beyond the pitch and will make Chelsea an even more successful club," said new owner Todd Boehly. "He has had a huge impact at his previous clubs and we look forward to his positive impact at Chelsea. We look forward to supporting him, his coaching staff and the squad to reach their full potential in the months and years to come."

This article was originally published on 90min.com/de as Official: Graham Potter becomes Tuchel's successor at Chelsea. 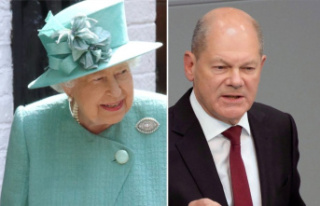 Olaf Scholz mourns the Queen: "She was a role...