In the Wiesbaden suburb of Kastel, a 250-kilogram World War II bomb has been successfully defused. 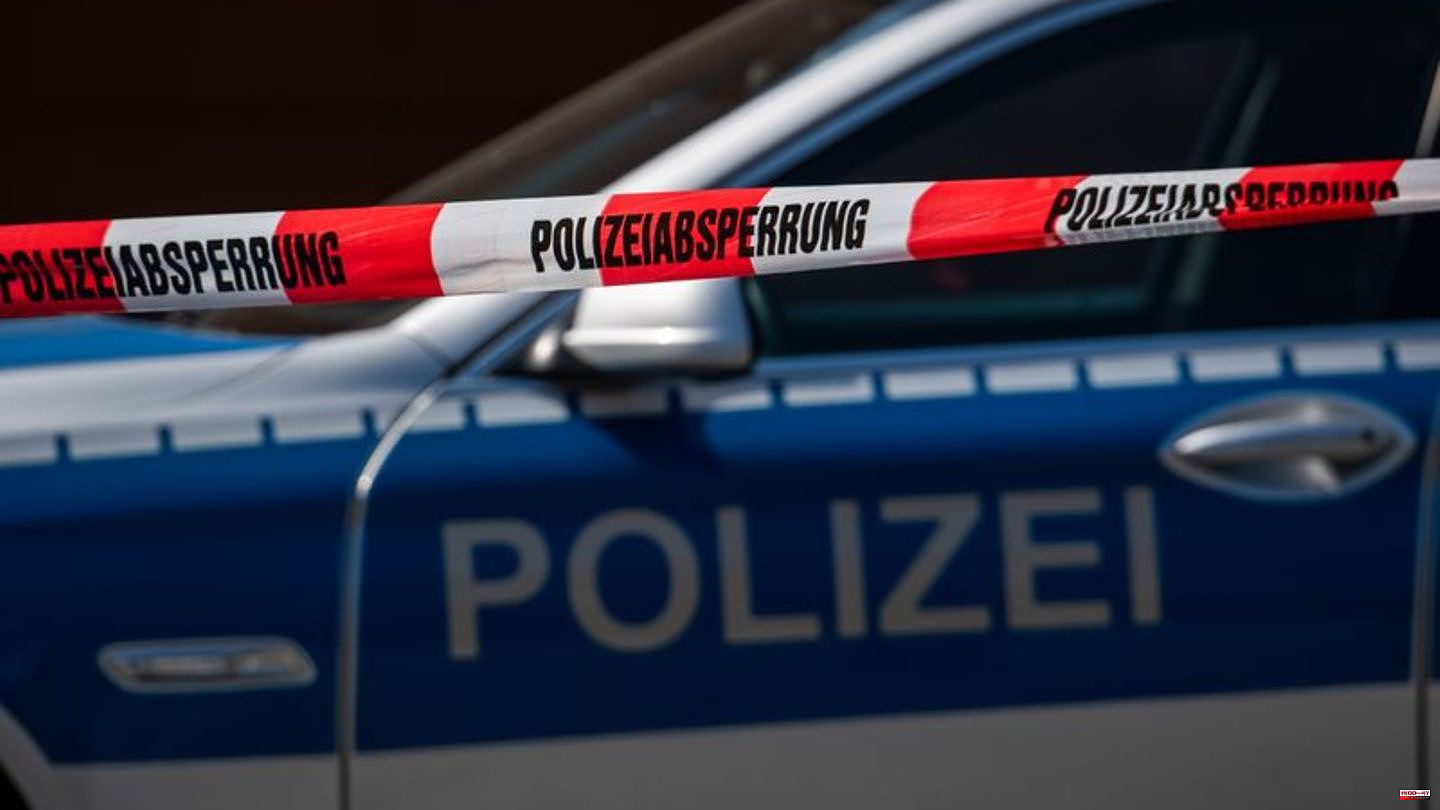 In the Wiesbaden suburb of Kastel, a 250-kilogram World War II bomb has been successfully defused. The explosive ordnance clearance service successfully carried out the defusing on Thursday, the city announced on Thursday evening. The previously set up exclusion zone was therefore allowed to be entered again, and the approximately 2,500 affected residents were able to return to their apartments and houses. The bomb was discovered during construction work. 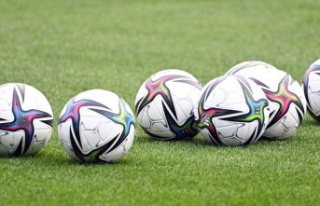