Vicky Leandros announces her departure from the stage - and before that she wants to go on tour again. 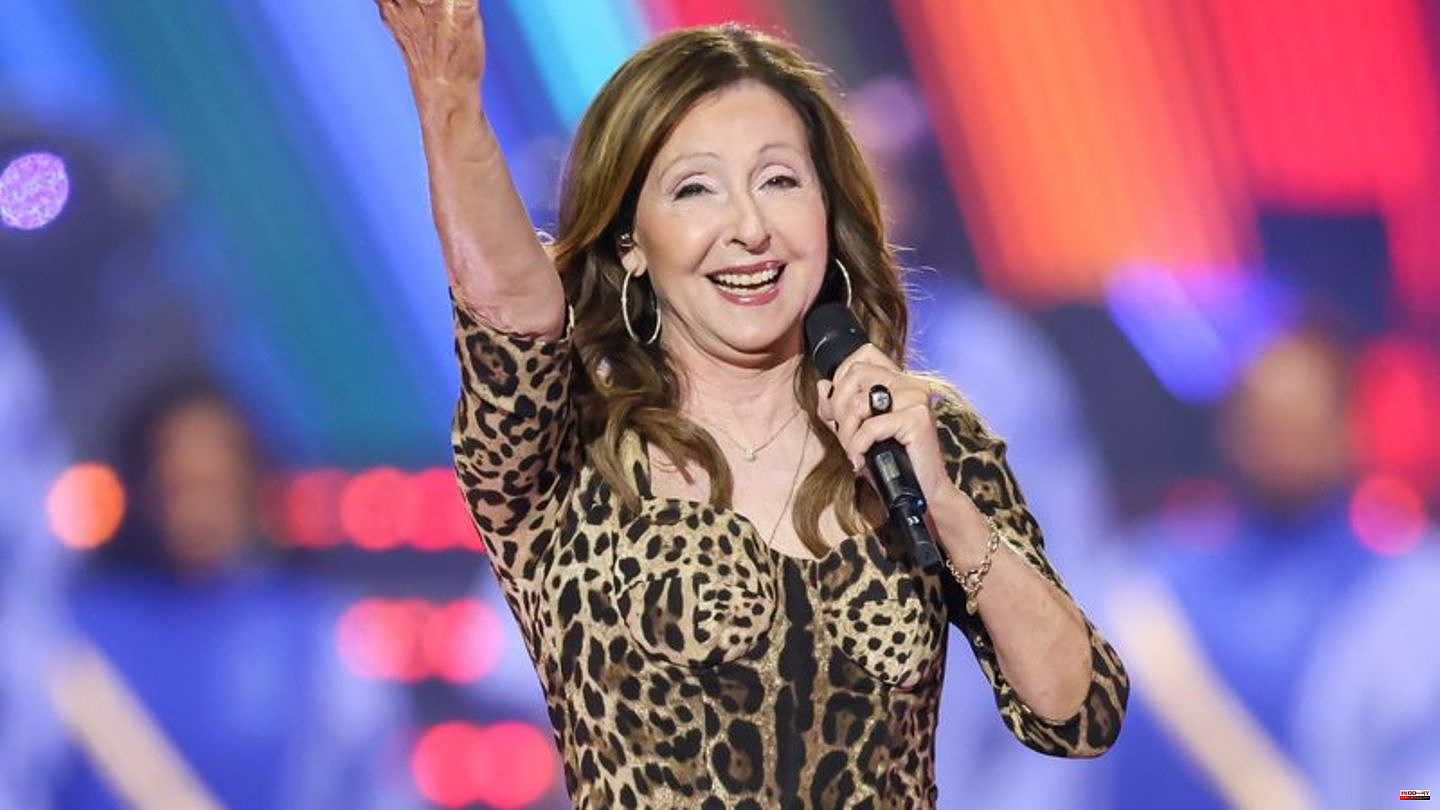 Vicky Leandros announces her departure from the stage - and before that she wants to go on tour again. "I think it's time to stop," Leandros told the "Bild" newspaper. "I turned 70 in the summer. That's when you start thinking about the finitude of life. It has to be over at some point."

The "I love life" singer went on to say that she wanted to stop on her own terms - "and under no circumstances go on stage with a cane". A total of 13 concerts are planned for the coming year, Semmel Concerts Entertainment announced on Thursday evening.

Leandros, who lives on an estate in Schleswig-Holstein, will initially give two concerts in Hamburg's Elbphilharmonie in March - both are already sold out. In October she will then tour eleven other cities. Their last concert is planned for October 28th in Hanover.

The 70-year-old was born in Corfu and has mostly lived in Germany since 1958. The artist, supported by her father, the musician and producer Leo Leandros, had her first hit at the age of 13. "Knife, Fork, Scissors, Light" sold 50,000 copies. But only the song "Après toi", written by Leo Leandros and Klaus Munro, helped the young woman, who was trained in singing, guitar and ballet, to make her breakthrough. That was exactly 50 years ago - in 1972 for Luxembourg at the Grand Prix Eurovision de la Chanson. The single Dann kamst du (Après toi) sold 5.5 million copies worldwide.

But Leandros does not want to retire now: according to "Bild" she is currently working on a cookbook, wants to write her biography and is building a hotel in Athens. She is looking forward to the new phase of life, said the singer now. "My view of the future is positive through and through. That's why my farewell tour is also called "I love life". There's so much beauty and encouragement in the title." 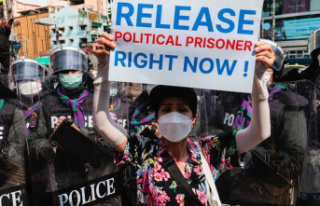 Asia: Anti-Thai government protests at the start of...