A breakthrough in the protection of sharks was achieved at the Cites World Species Conference in Panama. 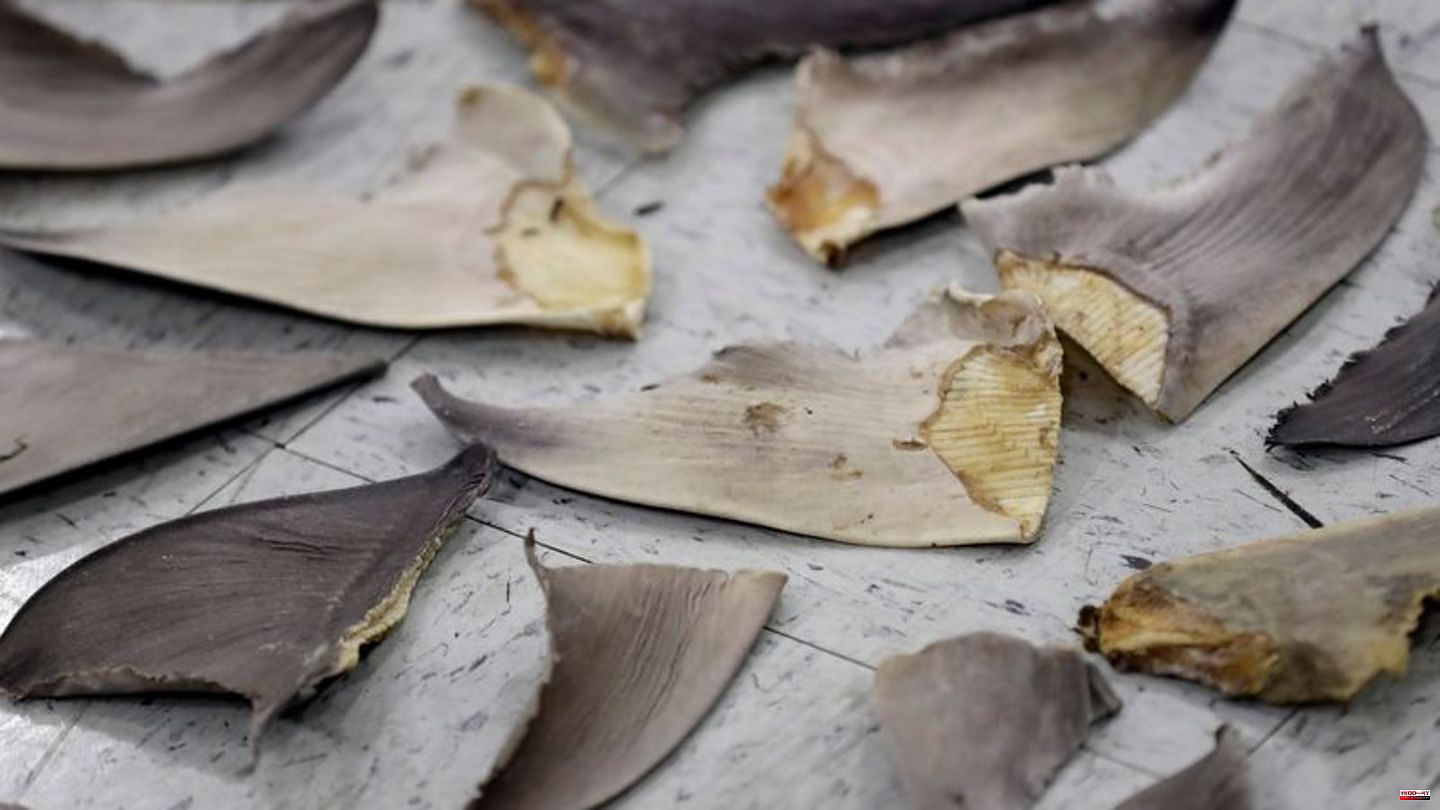 A breakthrough in the protection of sharks was achieved at the Cites World Species Conference in Panama. After a long tug-of-war, 60 shark species were placed under international protection for the first time yesterday. Environmental organizations spoke of a milestone and a groundbreaking moment for the protection of these marine animals. The decision still has to be confirmed in the plenary session of the conference next week.

The 184 contracting states of the CITES species protection convention have been meeting in Panama since Monday. The aim of the convention is to limit international trade in wild animals and plants in such a way that the survival of endangered species is ensured. Trade is then strictly regulated or banned entirely.

So far only a few sharks are protected

In the future, 54 requiem sharks and six other hammerhead sharks may only be traded sustainably. So far, few shark species have been protected under cites. Sharks are hunted for their fins and meat and traded internationally. Several species are critically endangered or already threatened with extinction.

The discussion about requiem sharks (ground sharks), including the commercially important blue shark, was particularly heated. "If we don't act now, we will lose all of these iconic species and top predators in the coming decades," said Panama's representative presenting the proposal.

After two attempts by some countries to vote to reduce the number of species to be protected, the motion by Panama, the European Union (EU) and a dozen other countries won out unequivocally. "Especially against the listing of the blue shark, fishing nations like Japan, Canada, Indonesia and Peru fought until the last minute," said Sandra Altherr, who is attending the conference on behalf of Pro Wildlife.

The environmental foundation WWF spoke of a “goose bumps moment” for conservationists. "This is a historic decision for the health of the seas, because sharks are indispensable key species," said WWF expert Heike Zidowitz. Until the final vote, however, it is now important that the contracting states do not allow themselves to be changed.

Another proposal for the protection of guitarfish is also to be discussed. According to the International Fund for Animal Welfare (IFAW), if this were also adopted, almost all species of sharks and similar fish whose fins are traded internationally would be under the control of Cites. It's currently around 25 percent.

In Panama, the protection status of 600 wild species is decided. Protection of 120 tree species was also improved yesterday. 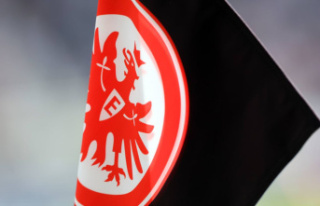