Asia: Anti-Thai government protests at the start of APEC summit

Further protests broke out at the beginning of the summit of the states of the Asia-Pacific economic community APEC in Bangkok. 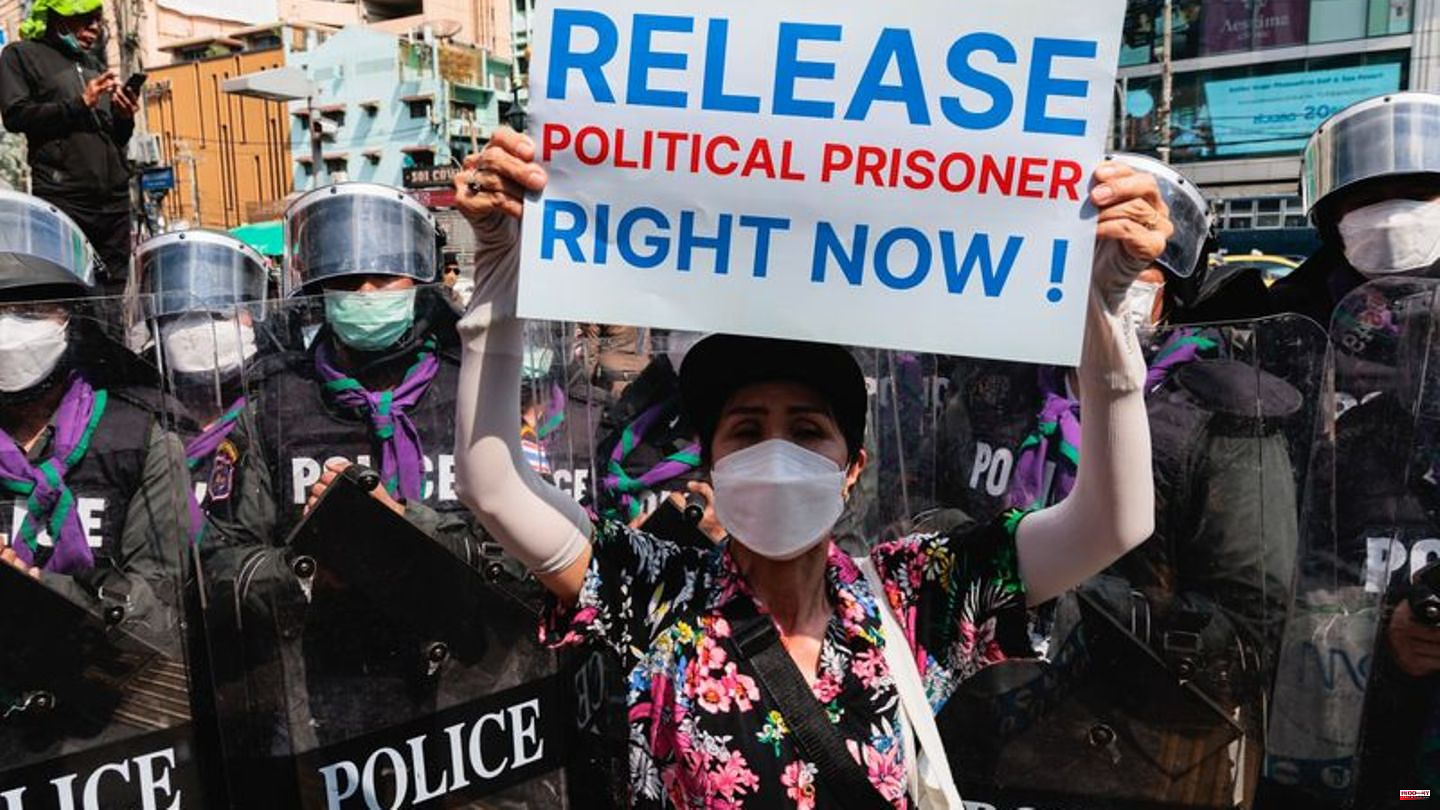 Further protests broke out at the beginning of the summit of the states of the Asia-Pacific economic community APEC in Bangkok. According to reports, there were minor clashes between demonstrators and the police in the morning (local time) near the conference venue in the center of the metropolis.

Among other things, numerous posters with slogans against the Thai Prime Minister Prayut Chan-o-cha, but also against the Chinese head of state and party leader Xi Jinping and the Russian President Vladimir Putin could be seen. There had already been protests yesterday.

Before the summit, the government had called on the population to refrain from such actions. The meeting is extremely important for Thailand and could, among other things, bring more investment and tourism to the country, Prayut emphasized. Tens of thousands of police officers and soldiers secure the event. The streets around the Queen Sirikit Convention Center, where the heads of state and government of the Apec countries meet until tomorrow, are largely closed.

Before the corona pandemic, there were repeated mass protests against Thailand's government. Among other things, the democracy movement is demanding new elections, a constitutional change and a reform of the monarchy. General Prayut Chan-o-cha has been in power since a military coup in 2014. 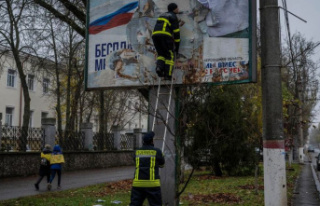