Lower Saxony: train cancellations and delays due to accidents with freight trains

After the collision of two freight trains in the Lower Saxony district of Gifhorn, travelers must continue to expect train cancellations and delays. 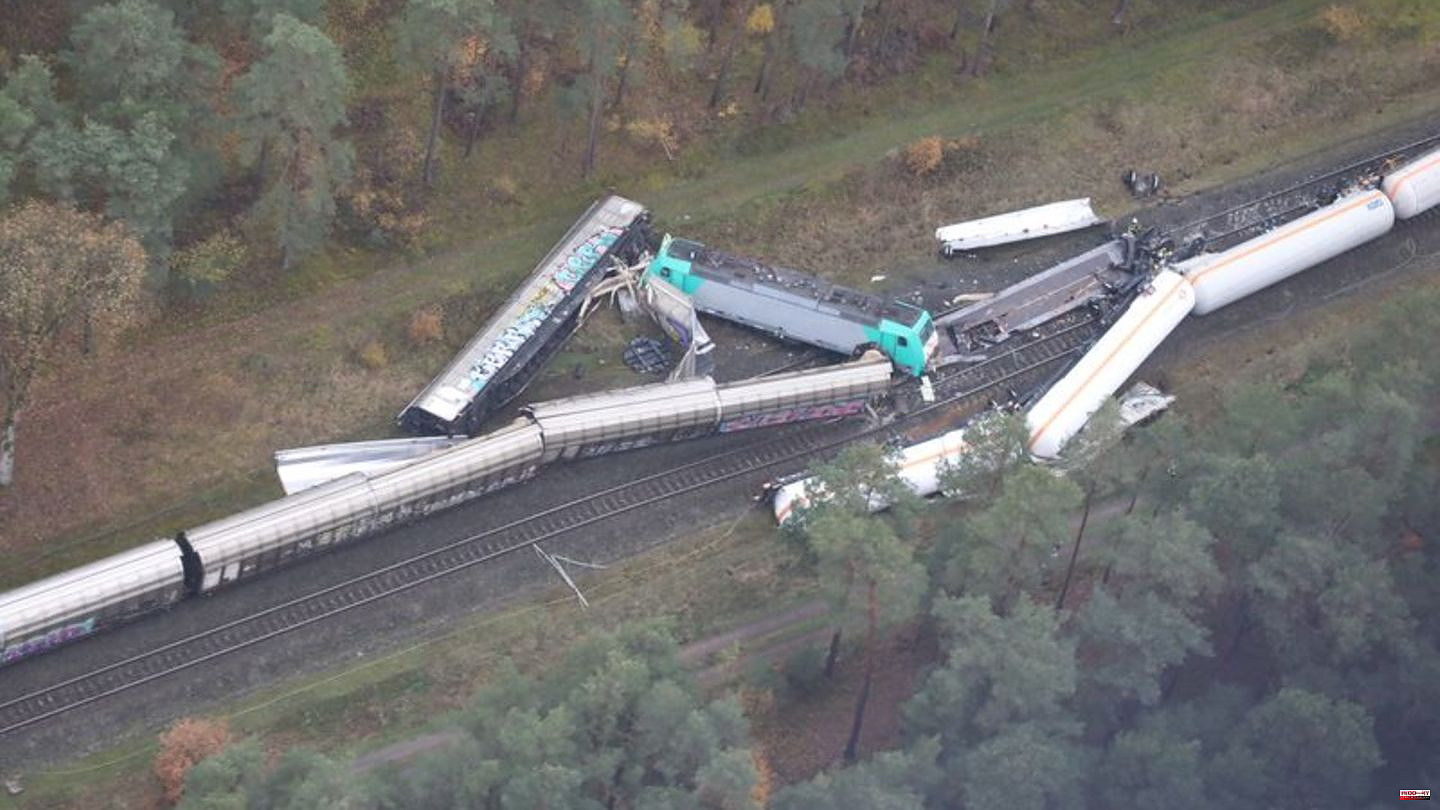 After the collision of two freight trains in the Lower Saxony district of Gifhorn, travelers must continue to expect train cancellations and delays. As long as explosive propane gas is still escaping, the scene of the accident cannot be cleared, said a spokesman for the federal police.

"Any spark could trigger a catastrophe," the spokesman said. The factory fire brigade from Marl will advise on how to proceed on Friday. In addition to the specialists from the chemical park in the Ruhr area, experts from the Federal Office for Railway Accident Investigation have already examined the scene of the accident.

The busy route between North Rhine-Westphalia and Berlin is affected. ICE trains to and from NRW will be diverted and will be delayed by 60 minutes. The Wolfsburg stop is omitted. The Kassel/Wilhelmshöhe, Göttingen and Wolfsburg stops are no longer used on the ICE trains from Switzerland to Berlin. Deutsche Bahn advises you to find out about the current situation on the Internet before you start your journey.

The freight trains of two private railway companies collided near Leiferde early Thursday morning. One of the trains had stopped at a corresponding signal, the second train drove up for an initially unclear reason. Two of its 25 tank wagons filled with propane gas overturned and two more derailed. According to the federal police, the explosive gas escapes from two cars, but there is no danger to the population. The accident site is in a forest. The driver of the oncoming train was injured and taken to the hospital.

Even if no more gas escapes, the rescue work will be difficult, according to the police spokesman. For heavy equipment - such as cranes - you first have to create a solid base. Overhead lines are also damaged. According to the federal police, it is to be feared that the route will be closed for a few more days. 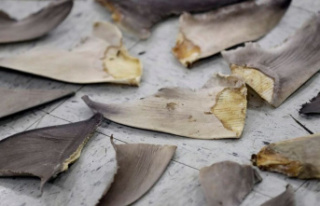