Sub-zero temperatures and variable cloud cover are expected in Berlin and Brandenburg at the weekend. 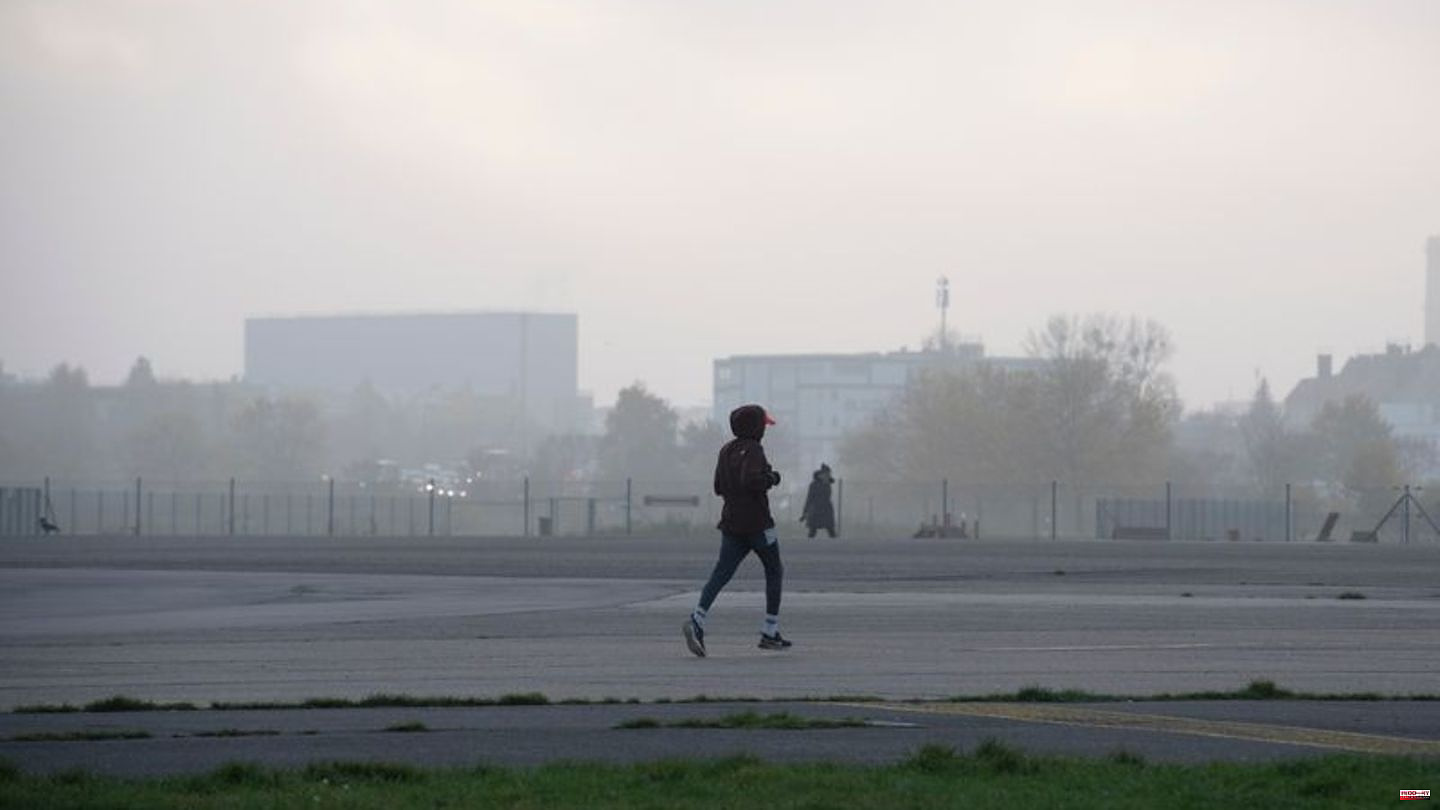 Sub-zero temperatures and variable cloud cover are expected in Berlin and Brandenburg at the weekend. Partly there should be sleet, as the German Weather Service (DWD) announced on Friday. Friday starts with some clouds and a mix of rain and snow. During the day the sky loosens up and the showers subside - with maximum temperatures between zero and three degrees. In the night to Saturday, clouds are gathering again and the roads are expected to be slippery, especially in southern and western Brandenburg. Temperatures will drop to between minus three and minus six degrees.

The clouds will clear on Saturday and according to the DWD it will be mostly clear. Some clouds are only expected in the south of Brandenburg in the morning. The maximum values ​​during the day are between minus one and one degree. During the night fog comes up and it cools down again - to temperatures between minus three and minus six degrees.

On Sunday it will be a bit more changeable again. Dense clouds are expected to gather here again during the day, and there will be showers and snow in some areas. The maximum values ​​are between zero and two degrees. 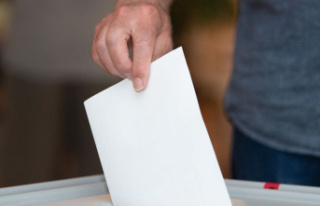