People who read Asian are repeatedly affected by racist attacks. 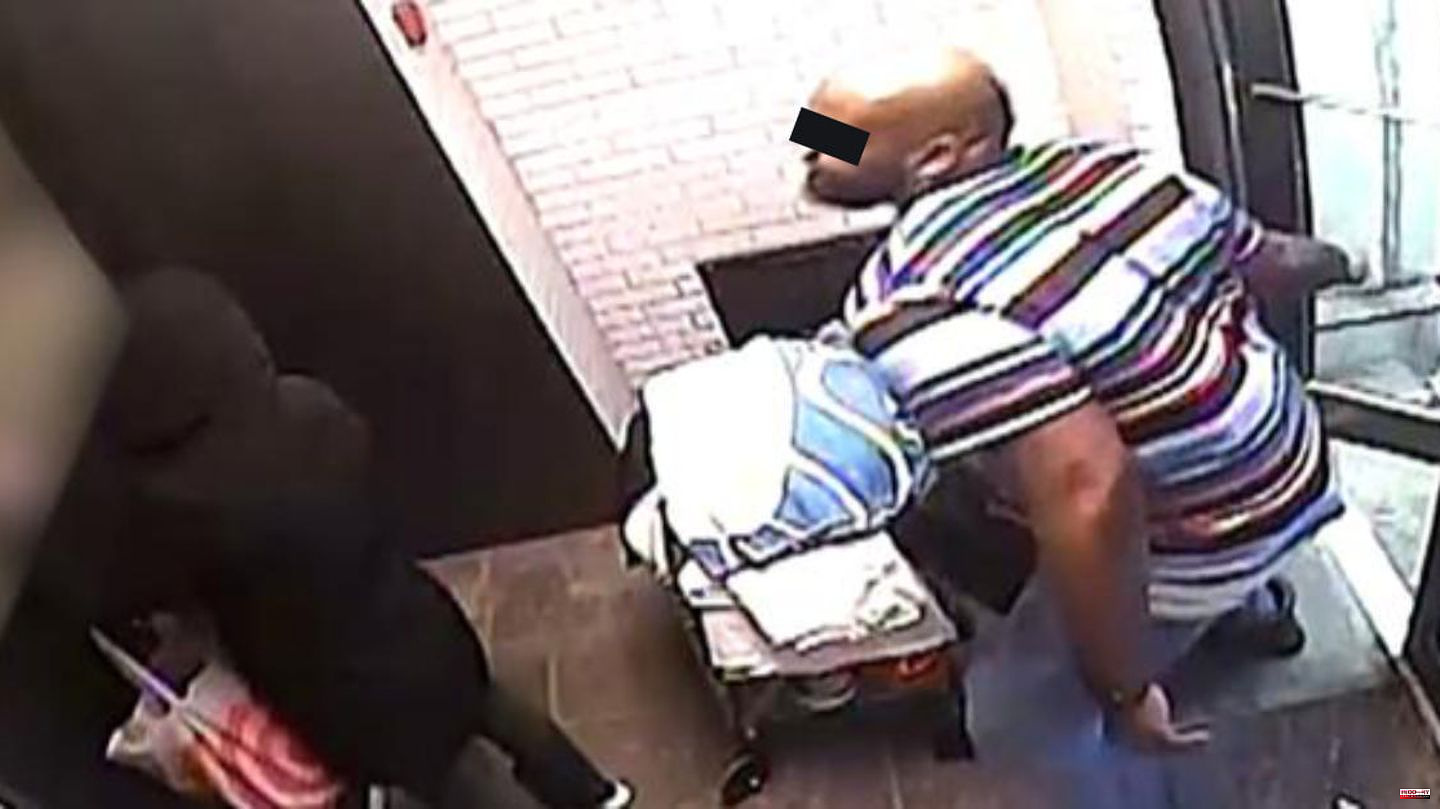 People who read Asian are repeatedly affected by racist attacks. Especially during and since the corona pandemic, there have been a number of incidents in which there have been insults or even physical assaults.

However, an incident from New York in March caused particular horror: the beating attack by a man who hit an elderly woman a total of 125 times in front of the camera was so brutal and well documented. At the end of the video, the woman was bleeding and had sustained multiple fractures in her face.

The physical attack was bad, but it wasn't the only aspect of the crime: Tammel E., the man in the video and a neighbor of the elderly woman, also insulted the elderly lady as an "Asian slut" and spat in her face.

E. was arrested the same day and has been in custody since then. A court in New York has now sentenced the man to a heavy fine for his crime. Tammel E. had already admitted the accusation of "hate crime" during the trial. Even this confession did not protect him from a prison sentence of 17 years behind bars.

Complaint Judge Miriam E. Rocah said, "This case has traumatized not only the victim and her family, but also her neighbors in the city of Yonkers, the community in Westchester, and much of the Asian American and Pacific Islander community across the country ."

It is not known how the woman in the video is doing now. Her pro bono attorney (who handles lawsuits for free) said she wanted to protect her health and privacy. 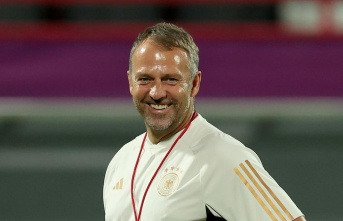