In the Bundestag, the opinions of the traffic light coalition and the opposition once again clashed on migration policy. 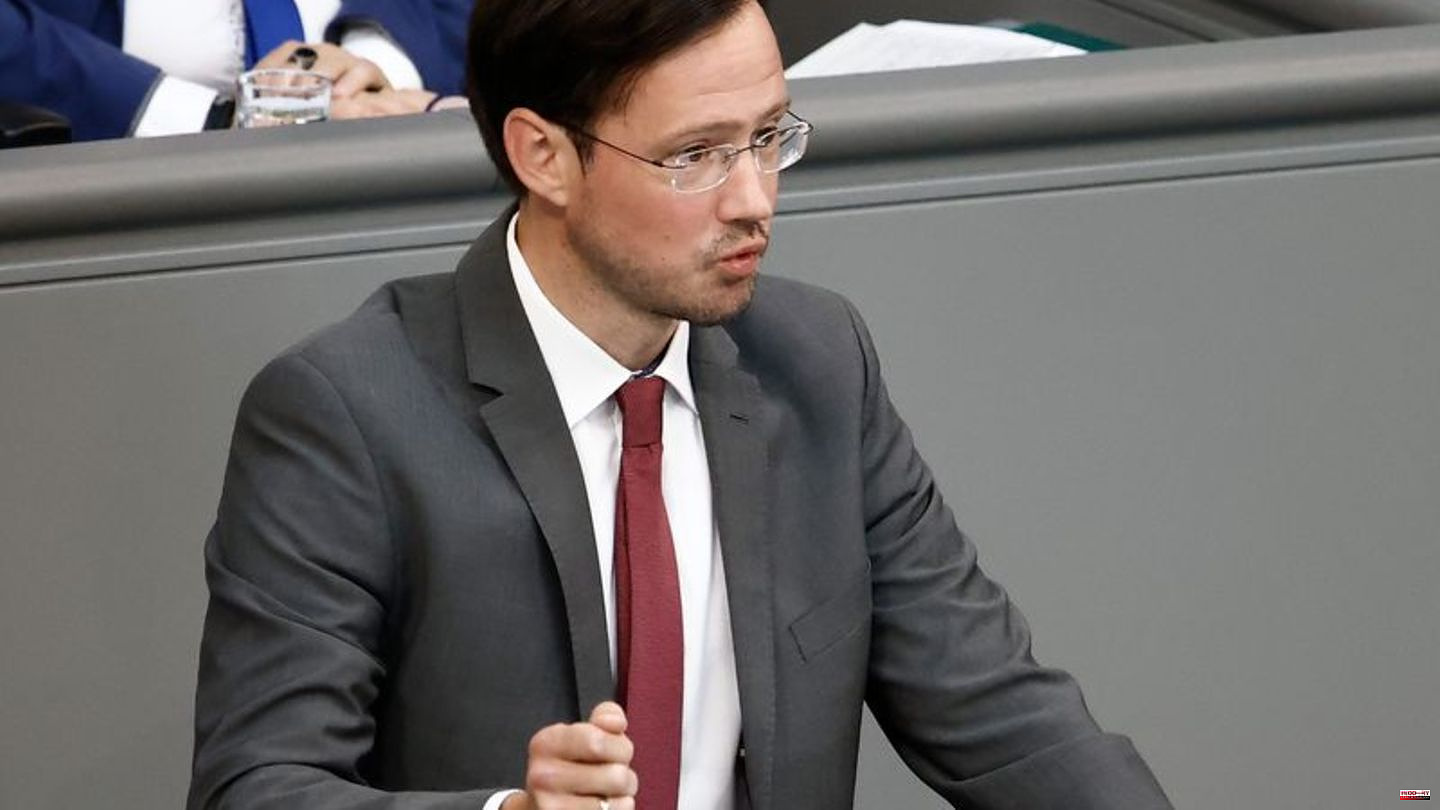 In the Bundestag, the opinions of the traffic light coalition and the opposition once again clashed on migration policy. Representatives of the SPD, Greens and FDP defended their plans to facilitate naturalization and the coalition's migration policy as a whole, referring, among other things, to the lack of skilled workers in the country, which makes immigration of workers necessary. In a current hour in parliament, CDU and CSU politicians warned of integration problems and of overburdening the people and the country.

The Union had requested the debate on naturalization. Politicians in the coalition rejected their criticism and warnings. The traffic light wants progress in immigration policy. "And we have a CDU/CSU parliamentary group that wants to go back to the 1950s with Friedrich Merz," said SPD parliamentary group leader Dirk Wiese.

In the meantime, the traffic light has initiated several legislative projects in the field of migration. An overview:

According to their coalition agreement, the traffic light parties want to create a "modern nationality law" with the possibility of naturalization "usually after five years" - today it is eight. "In the case of special integration achievements", for example outstanding achievements in school and work or particularly good language skills, it could also be three years in the future. Interior Minister Nancy Faeser (SPD) recently presented her plans for this. It is also planned that children of foreign parents born in Germany will automatically become Germans if one parent has already had "his lawful habitual residence" in Germany for five years. So far, this has only been the case after eight years. And anyone who wants to become a German should no longer have to give up their old citizenship.

The accusation that the German passport was being "sold off" came repeatedly from the Union. A choice of words that has been sharply criticized by the traffic light parties.

To this end, the federal cabinet set the cornerstones in motion on Wednesday. Non-EU foreigners should be given the opportunity to come to Germany via a points system to look for a job. There could be points for qualifications, language skills, professional experience or "connection to Germany" - such as previous stays or work for a German employer abroad. In the future, recognized foreign skilled workers should also be able to work in occupations that have little or nothing to do with their training. For example, a mechanic could be hired as a warehouse clerk or a policewoman as a waitress.

The economy welcomes the plans and the Union also believes in principle that immigration is needed because otherwise the gap in skilled workers will continue to grow.

The traffic light coalition wants to pass the law on this Friday in the Bundestag. People who have been in Germany for several years without a secure status and who are only tolerated should be given the opportunity to stay longer. Anyone who has lived in the country for five years as of October 31, 2022 and has not committed a crime should be given 18 months to meet the requirements for long-term residence - this includes knowledge of German and securing their own livelihood.

The plan is rejected by the Union. CDU General Secretary Mario Czaja said on Thursday at "Welt" that the right of residence is an "amnesty law for people who are not legally resident here in the country and who are actually subject to deportation".

The Union insists on this point, as does the traffic light coalition partner FDP. "Not everyone who comes to us can stay. We are launching a repatriation offensive to implement departures more consistently, in particular the deportation of criminals and those who are dangerous," says the joint coalition agreement between the SPD, the Greens and the FDP. The government promised a repatriation offensive. So far, there hasn't been, said CDU leader Friedrich Merz of the "Rheinische Post". He speaks of currently around 300,000 people who are obliged to leave the country. FDP General Secretary Bijan Djir-Sarai had also complained that there had been no progress in returning and combating illegal migration.

Greens boss Omid Nouripour said on Thursday on ntv: "Of course we will also talk to each other about the question of repatriations because we have a coalition agreement that we want to implement completely - and it only makes sense as a package."

This project is also to be decided on Friday in the Bundestag. The draft law to accelerate asylum procedures provides for the so-called regular review by the Federal Office for Migration and Refugees (Bamf) to be abolished. So far, this check has automatically checked after a certain period of time whether there are reasons for revoking or withdrawing the recognition of the right to asylum and the granting of refugee status. In the future, the review should only be carried out "on a case-by-case basis" - also in order to relieve the Bamf. In addition, asylum complaint procedures should be accelerated and asylum seekers should be able to take advantage of advice for their asylum procedure that is independent of the authorities. Civil society actors should be entrusted with this. 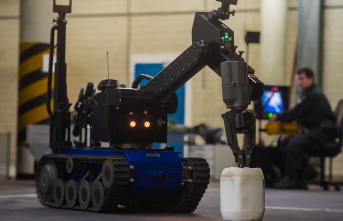