What sounds like a prequel to the science fiction classic "I, Robot" starring Will Smith could soon become reality in San Francisco. 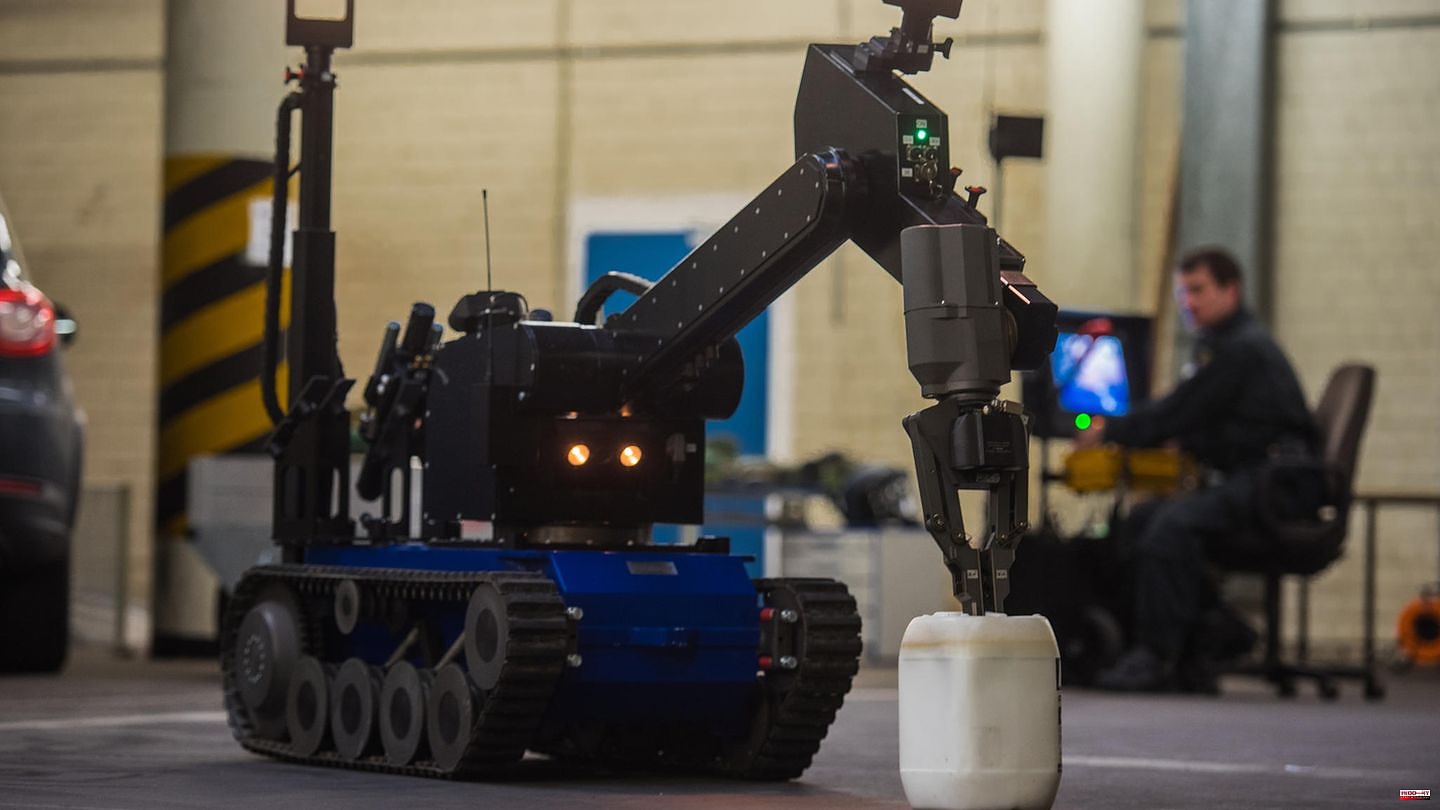 What sounds like a prequel to the science fiction classic "I, Robot" starring Will Smith could soon become reality in San Francisco. According to media reports, after a heated discussion on Tuesday, the city's oversight body ruled that the police should be allowed to use potentially lethal robots. However, it is not about mounting firearms on intelligent machines, but about equipping robots with explosive devices in extreme cases (stern reported).

In the future, according to the San Francisco Police Department, the robots will be able to use explosive devices to "penetrate fortified structures in which violent, armed or dangerous persons are present". They could also be used to "incapacitate or disorient" armed or dangerous suspects. However, the potential killing machines should only be used in an absolute emergency, when all other means have been exhausted. In addition, at least one in three high-ranking officials must approve such an operation. According to the "Washington Post", supporters welcomed this as a necessary step to strengthen police forces in view of the increasing number of rampages.

Critics, on the other hand, have long feared an increasing militarization of the police force. "This is a local police unit that is supposed to protect us. This is not the US military that we are arming," the San Francisco Chronicle quoted a committee member as saying. The decision should also make it easier for real police officers to distance themselves from the act of killing, Catherine Connolly from the group Stop Killer Robots argued to the British BBC.

The San Francisco Public Defender's Office also described the policy as "dehumanizing and militaristic" in a letter to the city council. The city may have set a dangerous precedent, Albert Fox Cahn, executive director of the Surveillance Technology Oversight Project, told the Washington Post. Cahn fears the law could be used to develop a new generation of weaponized killer robots. Before the new policy can come into effect, however, it must first go through a second round of voting and ultimately be approved by the mayor.

The debate was originally initiated six years ago in Dallas. In the summer of 2016, a sniper holed up for hours and shot at police officers - five officers died. Only a robot with an extendable arm equipped with C-4 explosives was finally able to kill the assassin.

Police equipment company Axon had already wanted to produce drones equipped with Tasers after the shooting in Uvalde, Texas, but the project ultimately fizzled out after nine members of the company's Ethics Council resigned in protest.

1 USA: Man beats 67-year-old woman and insults her racist... 2 World Cup 2022: DFB line-up against Costa Rica: Flick... 3 Football World Cup: End of dreams for De Bruyne and... 4 Architecture: Star architect Meinhard von Gerkan died... 5 Superbloom Festival: The first stars announced for... 6 Prices: New York and Singapore are the most expensive... 7 Handelszoff: Macron summons Biden: France and USA... 8 Justice: "No longer acceptable as a judge":... 9 Commitment from Poland: PCK in Schwedt should get... 10 Monarchy: How racist are the royals? Debate about... 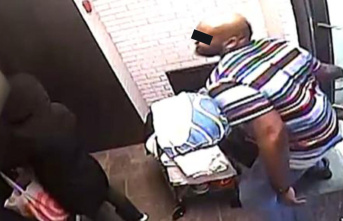