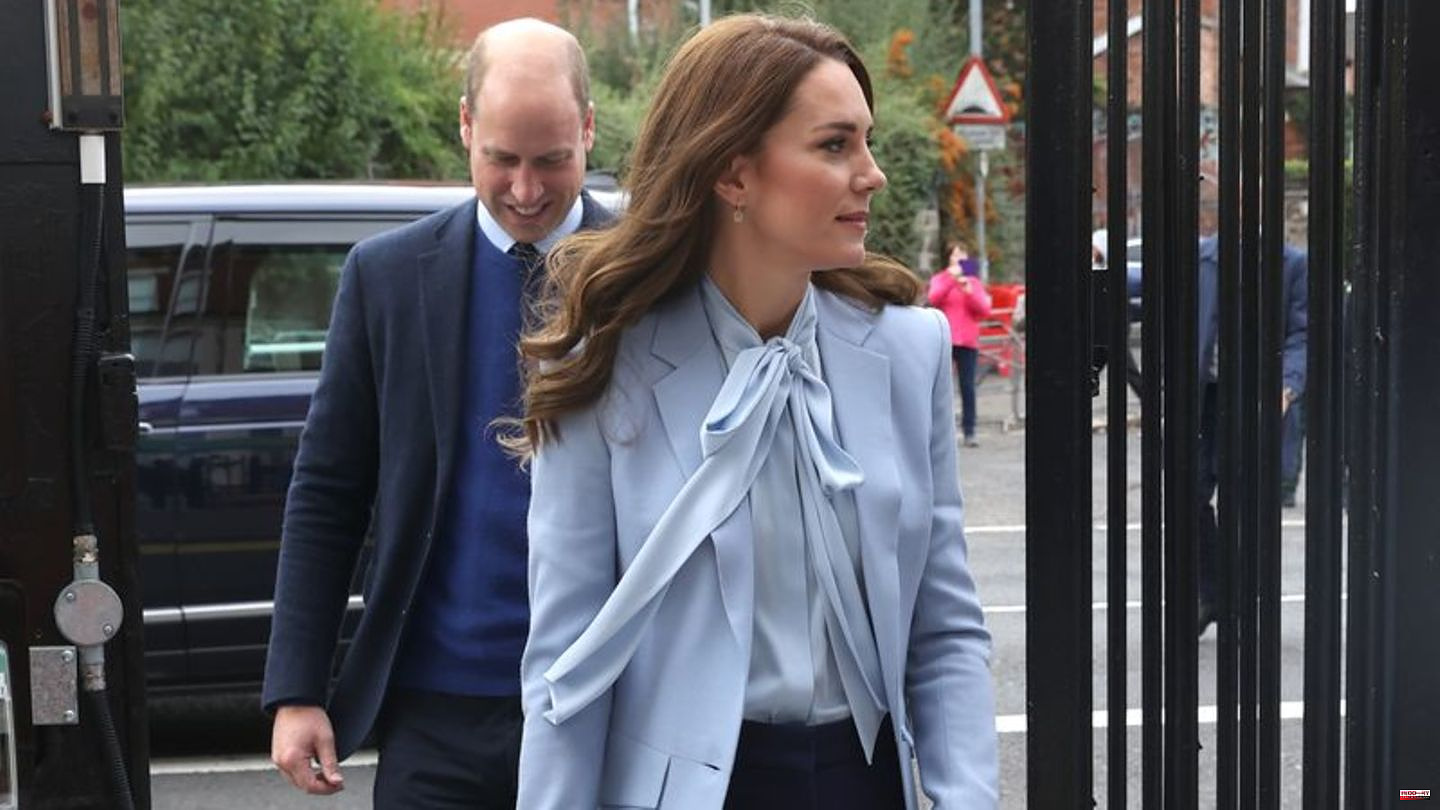 Prince William and Princess Kate (both 40) visited Northern Ireland on Thursday. It is the couple's first trip to the former troubled province of Britain since the death of Queen Elizabeth II on September 8. William became heir apparent upon the death of his grandmother. The couple has since called themselves the Prince and Princess of Wales. In Northern Ireland they also hold the titles of Baron and Lady Carrickfergus. The two first visited an organization in the Northern Irish capital of Belfast that works with people at high risk of suicide.

The royals were greeted by Mayor Tina Black and local MP John Finuncane. Both belong to the Sinn Fein party, which is working to separate Northern Ireland from the UK and unite with the Republic of Ireland. The dispute between supporters of monarchy and union with Great Britain on the one hand and advocates of Irish unification on the other had led to decades of bloody civil war in Northern Ireland.

It was once unthinkable that politicians from Sinn Fein, formerly the political arm of the militant Irish Republican Army (IRA), would welcome royals. That changed in the course of the peace process, which has been going on for almost 25 years. During the one-day visit to Belfast, William and Kate wanted to visit other organizations that work for people of all backgrounds in Northern Ireland.

Kate had to experience that there is also resentment when shaking hands on the street in Belfast. As seen in a video on the Belfast Telegraph website, a woman gripped her hand firmly and said: "Nice to meet you but it would be better if you were in your own country." Kate laughed back and turned away. The lady added: "Ireland belongs to the Irish." 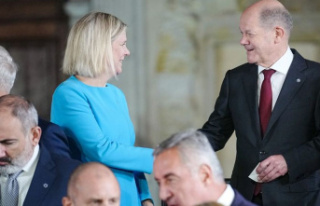 Politics: European Summit: The EU and its partners...