The EU states have founded a new political community with almost all other European countries as a sign against the Russian war of aggression in Ukraine. 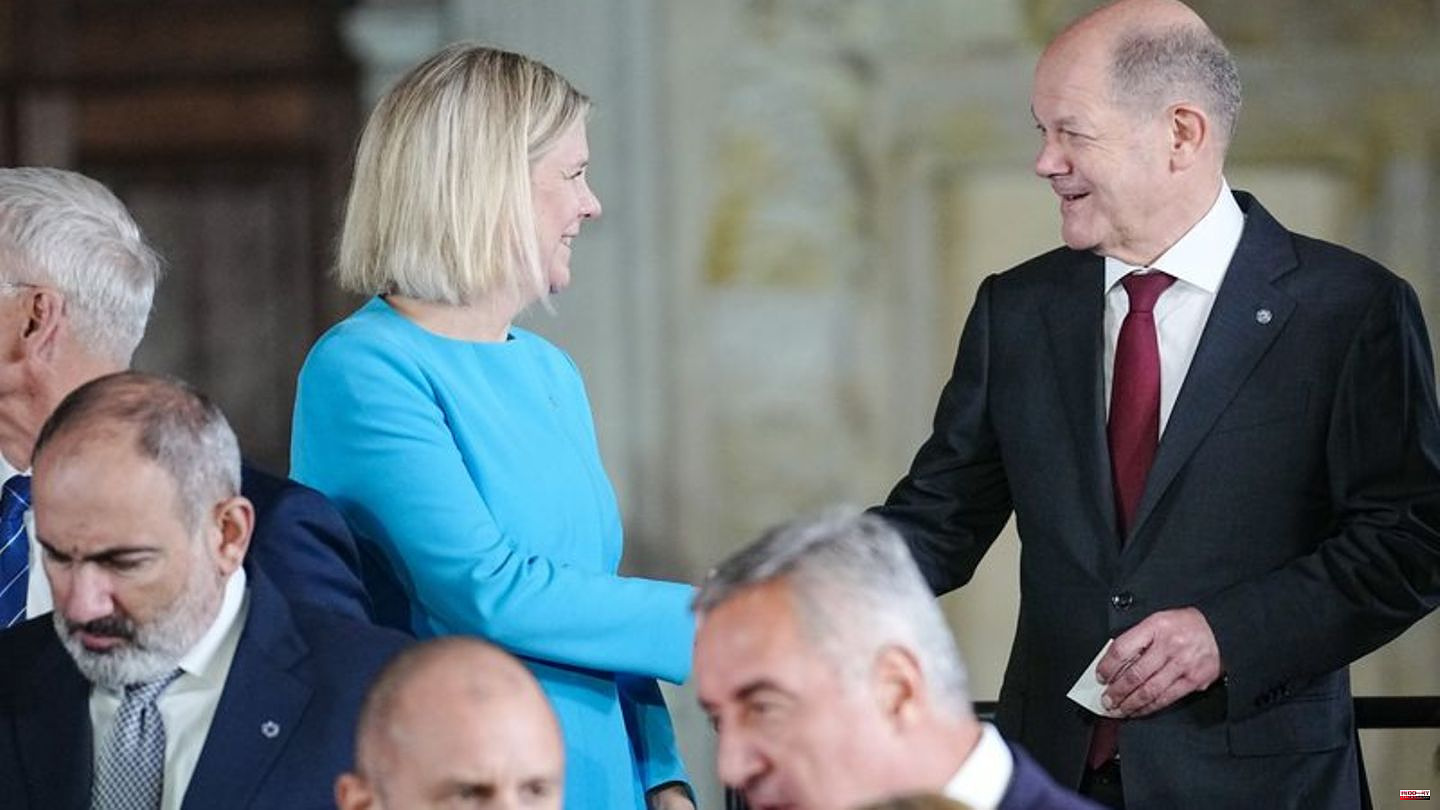 The EU states have founded a new political community with almost all other European countries as a sign against the Russian war of aggression in Ukraine. The heads of state and government of the more than 40 partners involved met on Thursday in the Czech capital of Prague for a first meeting in the new format. Among them was Chancellor Olaf Scholz, who described the so-called European Political Community as a "great innovation".

The aim of the new association is to enable closer exchange between EU countries and partners outside the EU. "We share a common environment, often a common history, and we are called to write our future together," said French President Emmanuel Macron in Prague, who proposed the creation of the community in May.

"Signs of support" for Moldova

This future is to be continued in the Republic of Moldova, which is under pressure from Russia. President Maia Sandu said they were looking forward to receiving the other heads of state and government in the capital Chisinau in spring 2023, speaking of a "sign of support". Spain and the United Kingdom are to follow as hosts.

At the first meeting in Prague, apart from Russia's war against Ukraine, the energy crisis and the economic situation were on the agenda. The gathering should also send a clear message to Russian President Vladimir Putin that he is almost completely isolated on the European continent.

Macron said at the closing press conference that 44 states had expressed very clearly their condemnation of Russian aggression, the war of invasion and their support for Ukraine. This is very valuable because there could have been doubts about it. One of the reasons for this is that countries such as Turkey and Serbia have not yet supported the EU sanctions policy against Russia.

Besides Putin, only the Belarusian ruler Alexander Lukashenko was not wanted at the meeting of the new European Political Community (EPG). He is considered to be Putin's close and only ally in Europe. Ukraine was represented at the meeting by Prime Minister Denys Schmyhal. President Volodymyr Zelenskyj was connected via video and called, among other things, for stricter sanctions against Moscow and security guarantees for Ukraine for the period before future NATO accession. "Our European political community can become a European community of peace," Zelensky said.

It was still unclear exactly how the cooperation between the more than 40 countries should be organized - for example, whether they should also be able to make concrete decisions in the future and if so, how? British Prime Minister Liz Truss made it clear that she expects concrete results. "It must not be a round of chatter," she wrote about the first summit in a guest article in the "Times". She wants to see concrete action in security, energy and migration policy. In the new round, she will work to ensure that non-EU countries - including Great Britain, Norway, Switzerland and Ukraine - are given a strong voice.

Scholz: "simply free of an agenda"

Chancellor Olaf Scholz, on the other hand, made it clear that he is not necessarily concerned with concrete results. In the new format, you can "talk about common concerns for a whole day in different formats and simply free of an agenda and the need to make decisions," said the SPD politician in Prague. This is good for peace, for the security order and good for economic development. In addition, the EU can improve relations with its neighbors, many of whom want to join the EU.

Scholz was alluding to the fact that, in addition to Ukraine, the new community also includes the Republic of Moldova and the six western Balkan states of Serbia, Montenegro, North Macedonia, Albania, Bosnia-Herzegovina and Kosovo. Chancellor Scholz had recently emphasized several times that the new community should not be a substitute for EU expansion.

As an example of the success of the meeting, Macron cited the fact that Turkish President Recep Tayyip Erdogan met Armenian Prime Minister Nikol Pashinyan in Prague for the first time. The relationship between the neighboring countries has been strained for decades - among other things due to the genocide of the Armenians in World War I or the conflict over the Nagorno-Karabakh region, which is disputed between Armenia and Azerbaijan.

Talks were also held in Prague between Armenia and Azerbaijan. In mid-September, an attack by Azerbaijan killed more than 200 people on both sides.

Macron named the protection of critical infrastructure such as gas pipelines and satellites and the fight against cybercrime as possible concrete projects for the new community. 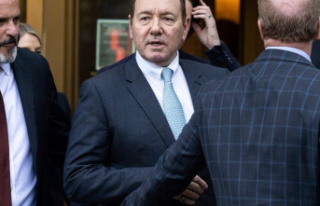