That was perhaps too much rotation: With a starting eleven changed to seven positions, 1. 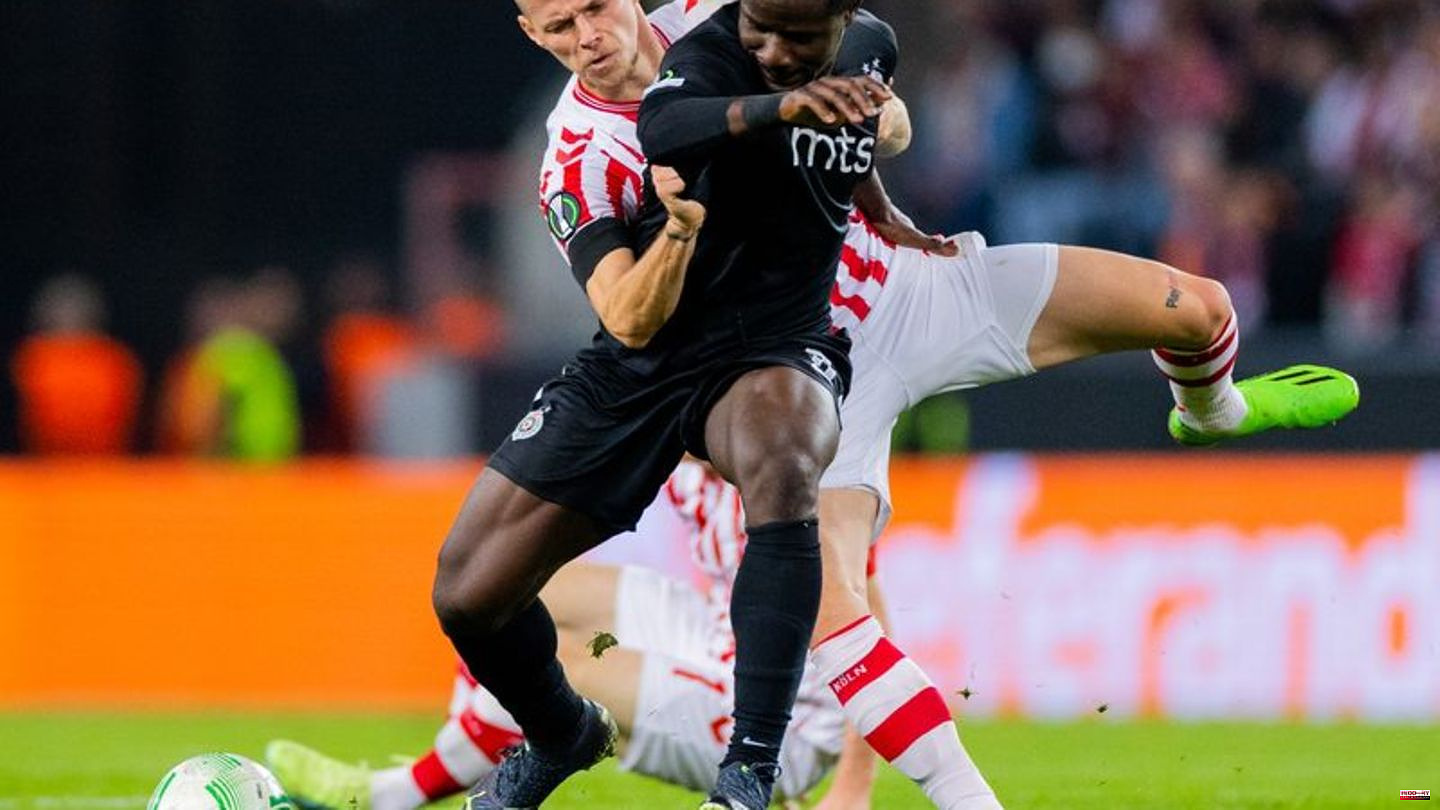 That was perhaps too much rotation: With a starting eleven changed to seven positions, 1. FC Köln suffered a severe setback in the fight to advance in the Conference League.

The Bundesliga club suffered a 0-1 (0-1) home defeat against Partizan Belgrade and slipped from first to third place at halftime in the group stage. The Cologne side also have to play two of the remaining three games away from home - and after a UEFA ruling because of the riots before the game in Nice (1-1) even without their own fans.

"We were clearly the better and the game-determining team, but we didn't manage to score goals - and then conceded a goal from a set piece," said substitute captain Florian Kainz.

FC coach Steffen Baumgart initially left three top performers on the bench because of the unusual pressure for Cologne in captain Jonas Hector, midfielder Ellyes Skhiri and the in-form Dejan Ljubicic. Svetozar Markovic headed the winning goal for the Serbs in the 9th minute, who have now taken the lead in the table and are expecting FC to play the second leg next Thursday.

Additionally motivated by a colorful choreography by their fans, FC began actively and dominantly - but was caught cold. After a free kick from Bibras Natcho, Markovic prevailed in an aerial duel against Luca Kilian and Nikola Soldo and headed in for Marvin Schwäbe. Including the playoffs, it was the first time in the fifth European Cup game of the season that FC fell behind.

FC pressed on undeterred, but the well-organized Serbs were now even lower. When the Cologne team played through from the outside, there were chances. In the 23rd minute, Sargis Adamyan headed onto the crossbar after a Kingsley Schindler cross. Baumgart lived the scene on the sidelines with passion and aimed for an aerial header, then put his hands in front of his face.

The coach struggled even more nine minutes later when Florian Dietz got the ball completely free from five meters after a cross from Kristian Pedersen, but headed it into the arms of Partizan keeper Aleksandar Popovic without any pressure. Partizan only came close once more before the break when Schwäbe first blocked a shot from Andrija Pavlovic and then hit the post with his hand (41').

At the break, FC had 67 percent possession and 7:3 shots on goal, but the score was 0:1. The performance was respectable despite the major rotation, but lacked the individual class to convert this into something measurable. After the break, Cologne continued to try, but Partizan countered dangerously. Schwäbe came to the rescue against Queensy Menig (61st) and Pavlovic (64th), as so often in recent weeks. Shortly before, Baumgart had brought in Ljubicic, Hector and Linton Maina, eleven minutes later striker Steffen Tigges was joined by ex-national player Mark Uth, who made his comeback after two months of adductor injury. 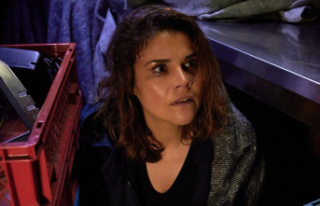