Hollywood actor Kevin Spacey has been on trial in New York since Thursday for alleged sexual assault. 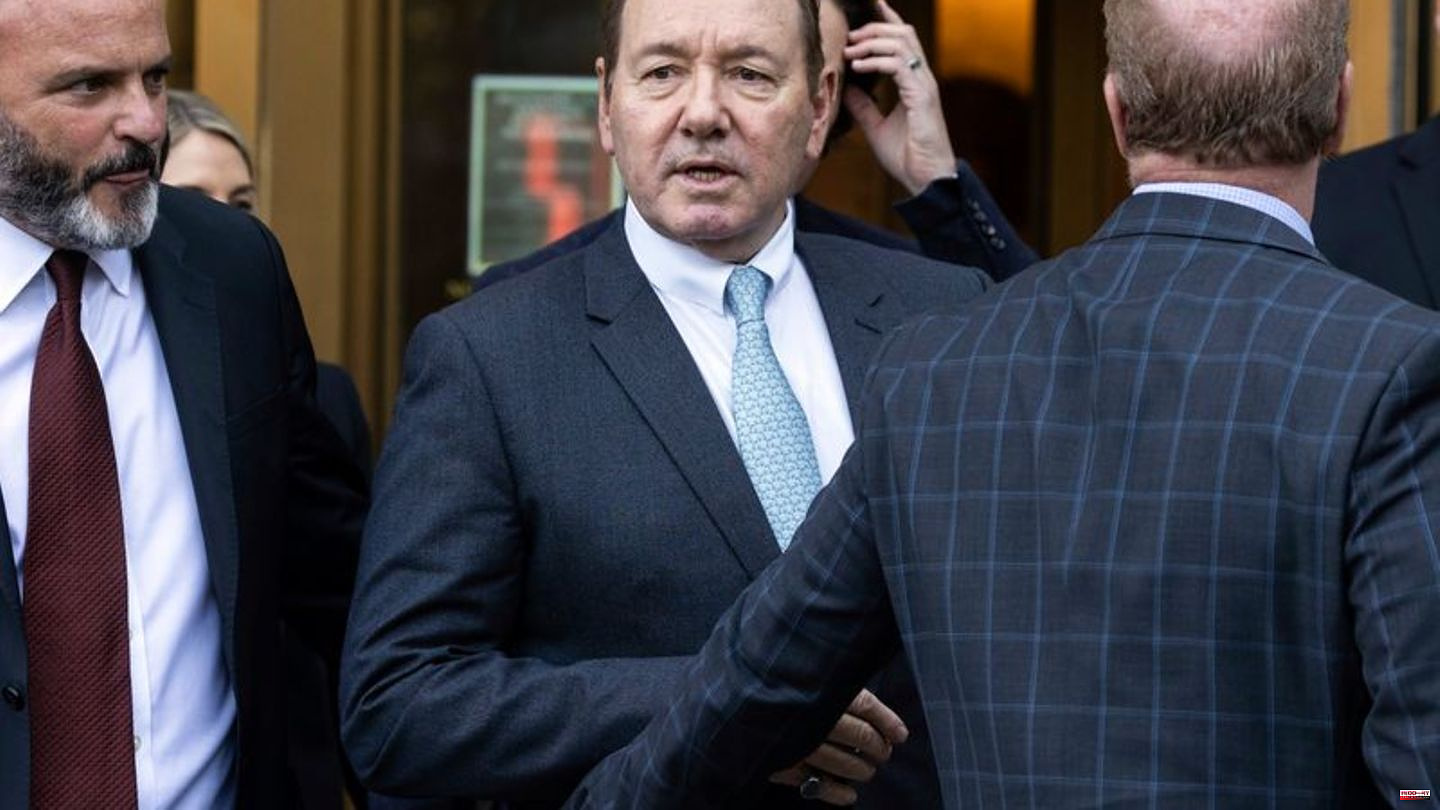 Hollywood actor Kevin Spacey has been on trial in New York since Thursday for alleged sexual assault. At the start of the civil case against the 63-year-old former star of the "House of Cards" series, the twelve jurors were sworn in, as US media reported unanimously.

Actor Anthony Rapp (50) filed a lawsuit against Spacey over an incident at a party in New York in 1986. He accuses Spacey of being abusive at the time. At that time, Rapp, who later became known for the musical "Rent" and the TV series "Star Trek: Discovery", was 14 years old. With his civil suit against Spacey he wants to win damages. The two-time Oscar winner ("The Usual Suspects", "American Beauty") has denied the allegations.

Allegations of sexual assault and harassment were raised against Spacey in the fall of 2017 in the course of the MeToo debate. Several plaintiffs went to court, but some lawsuits were dropped or dismissed because of the statute of limitations. Crew members of the Netflix series "House of Cards" also accused Spacey of sexual harassment. The streaming giant then canceled the collaboration with him.

Spacey was reported to three men in the UK in late May for sexual assault. The British public prosecutor's office in London said the cases were between 2005 and 2013. 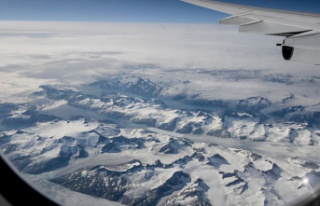 Climate change: Greenland much warmer than usual in...