The audience of the hip-hop musical "Hamilton" celebrated the premiere of the piece in Hamburg with thunderous standing applause, appreciative whistles and cheers. 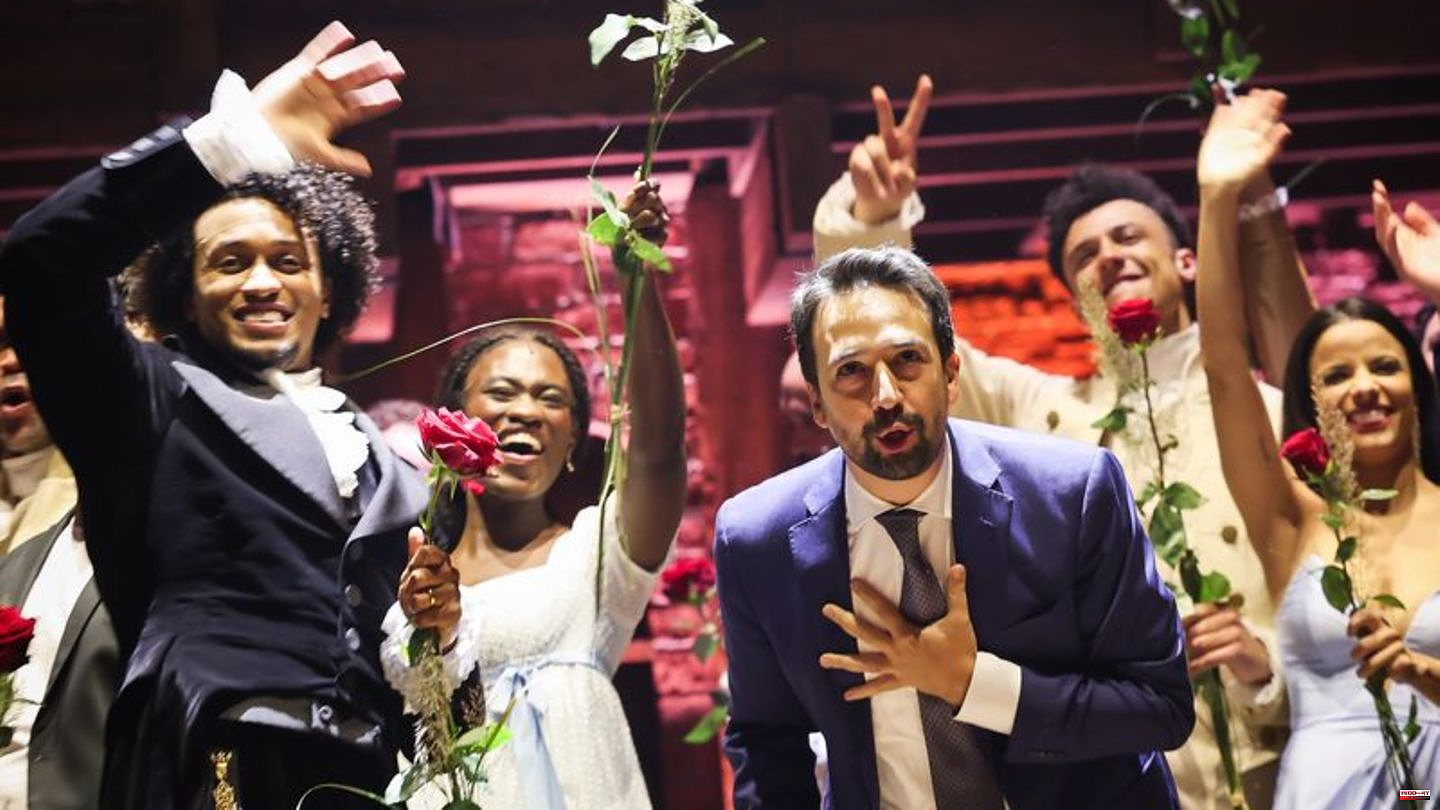 The audience of the hip-hop musical "Hamilton" celebrated the premiere of the piece in Hamburg with thunderous standing applause, appreciative whistles and cheers. Among the guests in the Operettenhaus on the Reeperbahn was the creator of the award-winning cult musical from the USA, Lin-Manuel Miranda.

The translators of his text did a wonderful job, said the 42-year-old after the performance. "This team has waited two and a half years to perform this piece." Drag queen Olivia Jones, actors Jannik Schürmann and Andrea Sawatzki, Otto Waalkes and singers Alexander Klaws as well as Boris Lauterbach and Björn Warns alias "König Boris" and "Björn Beton" from Fettes Brot also accepted the invitation to the premiere.

hype in the US

"Hamilton" is about one of the founding fathers of the USA - the American Alexander Hamilton. As a Caribbean immigrant in the 18th century, he had worked his way up to the top, became George Washington's aide-de-camp, fought against the English in the War of Independence, drafted the new constitution and became America's first Secretary of the Treasury.

The musical had triggered real hype in the USA with its rap and the primarily black cast: "Hamilton" won eleven Tony Awards, a Grammy and the Pulitzer Prize. Rapper Sera Finale and musical author Kevin Schroeder worked on the German translation for three years.

Creator Lin-Manuel Miranda praised the extremely diverse cast of the German "Hamilton" performance. "This is the most international production ever." For Miranda, the performance in Hamburg is also associated with a second premiere. "This is the first time I've heard my piece and I don't understand the words." Thanks to his Austrian wife, the native New Yorker likes the language - but he hardly speaks it, he said. But at least he recently learned the words "Moin Moin" and "Halli Hallo Hallöle". "Since then, I've been walking into almost every room and saying those exact words." 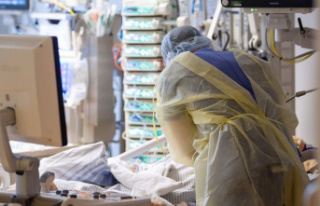 Autumn wave: RKI: There are signs of an increase in...