Catcalling, Assault, Harassment: Sexual Harassment: I'm sick of women having to limit themselves because men can't control themselves

TW: Naming and description of sexual harassment and violence. 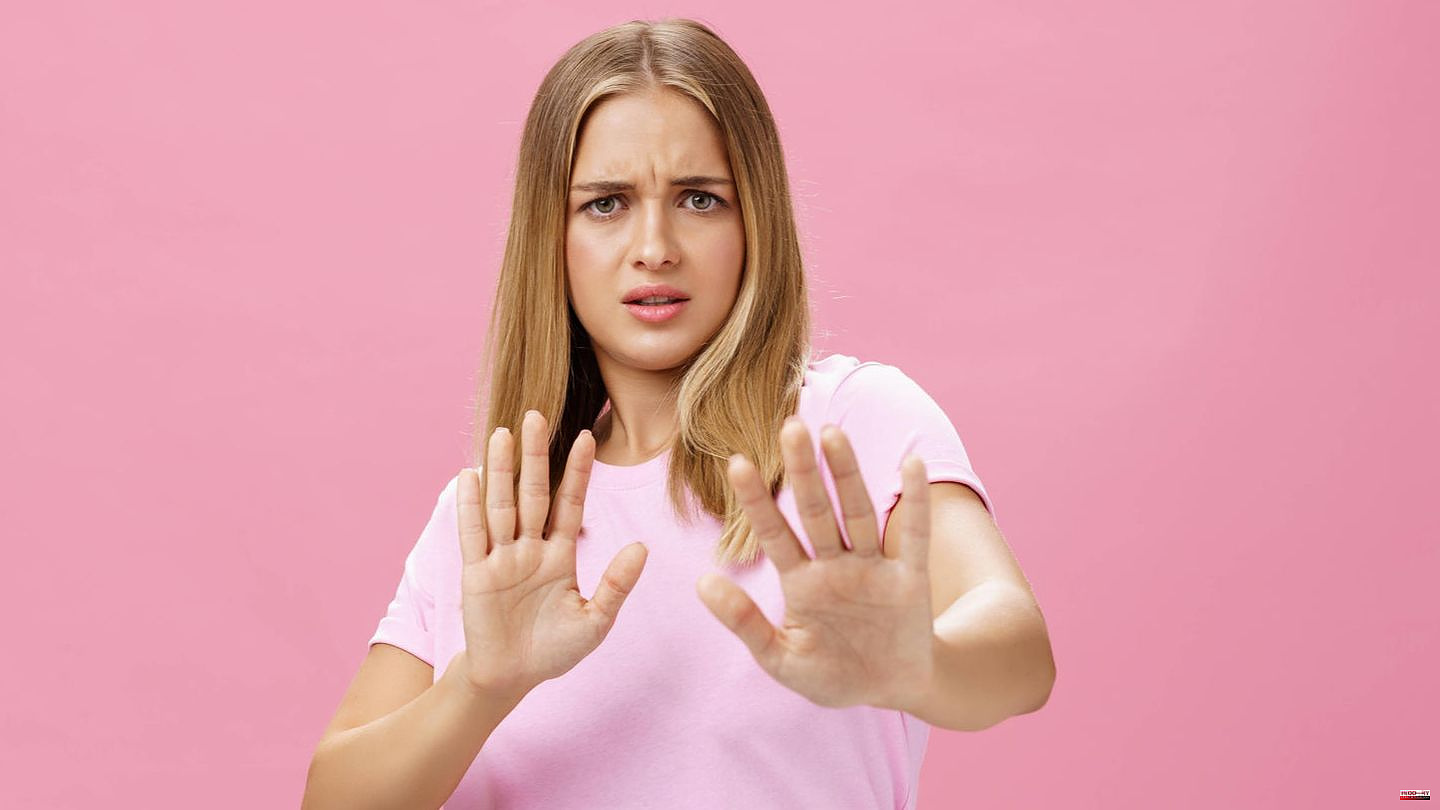 TW: Naming and description of sexual harassment and violence.

It's a case that occurs quite a few times in Germany: A man, preferably of older age, hits on a young woman on the street, unwanted and uninvited. He doesn't stop when she tells him to leave her alone. He runs after her in a drunken state. All around, people notice it, but nobody intervenes. Each of these cases makes me angry, but this one affects me particularly: The woman is a good friend, only 18 years old, the perpetrator is estimated to be in his mid-50s.

Long jeans and top with a very small cup size - is that a sexy outfit? No? Apparently yes, because it was the reason why the 18-year-old was approached at a bus stop. A completely normal outfit - not more revealing and shorter despite the intense heat for fear of such events - causes a man to become sexually assaultive towards a young woman. And around no one with the decency to face a drunk man and defend the girl.

I could throw up thinking about this situation. Why does a man take the right to sexually assault a young girl? Why doesn't he have his privates and his lust under control and asks her to come home with him, running after her as she flees?

But it's her problem. And that's only because we live in a society where saying "I have a boyfriend" means more to a woman than just saying "no." A society based on the dominant male getting whatever he wants. A society that couldn't be more perverted if it tolerates such attacks and looks on without doing anything - like all the passers-by at the bus stop.

Kinky because granddaughters have to explain to their grandfather that it's not okay to grab a woman's ass — and it's not okay to whistle at her either. Perverse because grandpas tell their granddaughters what would happen if you weren't related and perverse because parents abuse their children and there are no consequences. Because many people live in fear at home. Because people don't dare to go out on the street in short clothes in summer.

My acquaintance from the beginning of the text got away with anger and terror that evening. She was able to escape to a supermarket in a panic and wait for her father to pick her up. Now she's looking for tools to defend herself. And next time, when she's out and about alone, she'll probably wear more than "just" long jeans and a top, even when it's 30 degrees outside. And that's just because a man was drinking alcohol and wasn't in control. 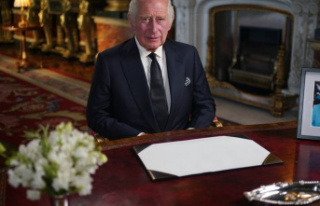 Speech to the Nation: Charles III. turns to Queen:...