For a long time they were called Rottweilers in Great Britain - or horses. 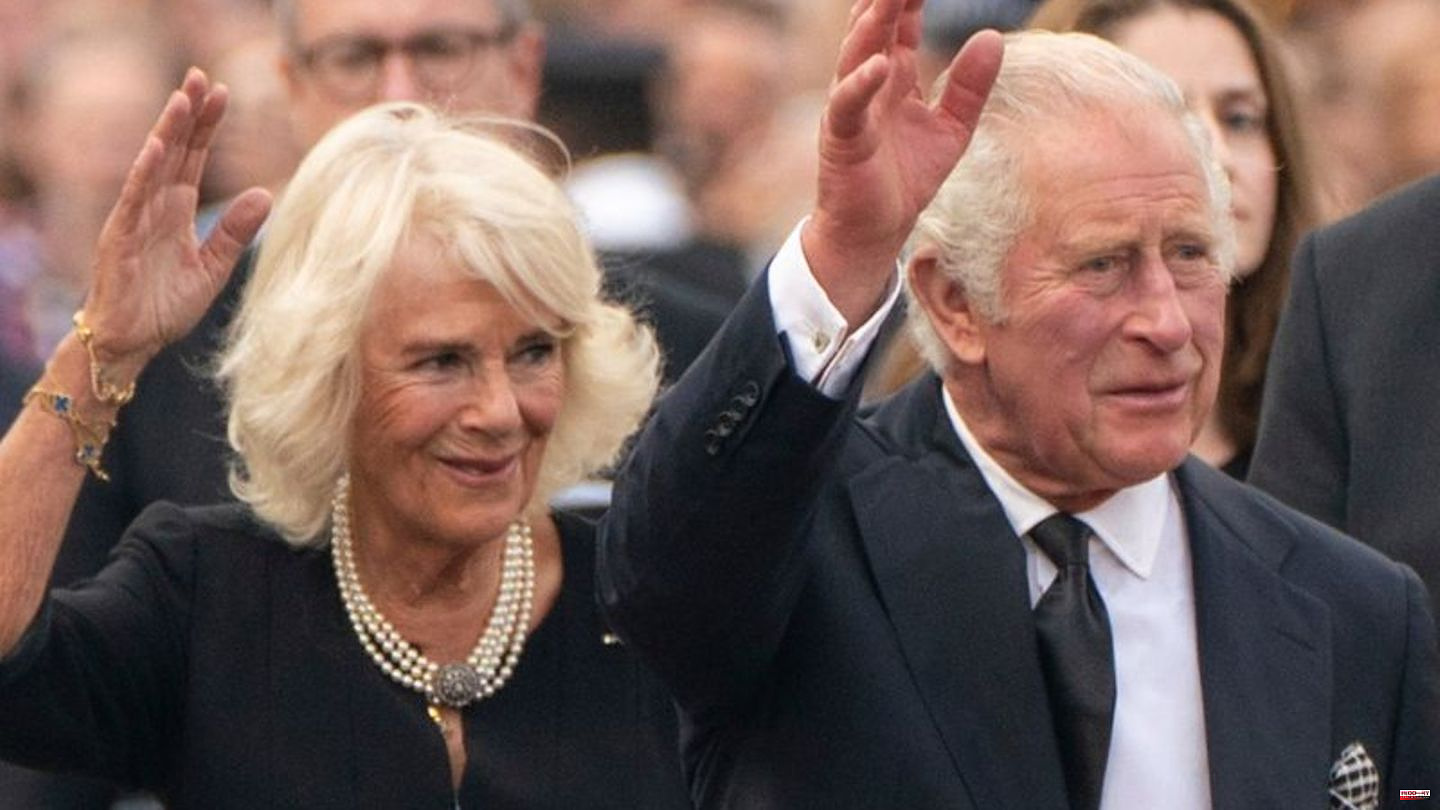 For a long time they were called Rottweilers in Great Britain - or horses. And accused him of preferring her to his young, beautiful wife, who was adored by so many. Now, after the death of Elizabeth II, the two become a royal couple: King Charles III. and his Queen Camilla. "God Save the King," shouted thousands as the two arrived at Buckingham Palace on Friday.

Not so long ago that would have been totally unthinkable, possibly even sparking protests on the streets of London where enthusiasm for Charles' first wife Diana was so overwhelming.

Back in the 1990s, when the Prince of Wales's affair with his former childhood sweetheart, who was also married, was exposed, phone tapes surfaced of the future King of England contemplating what it would be like to live in his beloved Camilla's trousers - as a tampon for example. "Tampon-Gate" shook the kingdom.

But the scandal is now almost forgotten. Charles and Camilla have been married for 17 years now: scandal-free and - by all accounts - very happy. "Camilla is Charles' great love and he is hers," says aristocrat expert Michael Begasse, who regularly comments on major royal events for RTL.

And this great love story began more than half a century ago. The two met at a polo match in Windsor in 1970 - and fate took its course. The spark is said to have hit the ground running, and soon after meeting Camilla is said to have said, "My great-grandmother was your great-great-grandfather's lover, how about us?"

Nevertheless, the couple separated when Charles went into the military - and both married others: Camilla in 1973 to officer Andrew Parker Bowles, with whom she had two children, and Charles in 1981, before the eyes of the whole world, to young Lady Diana Spencer.

What happened after that is mostly gossip history: Charles and Camilla resumed their affair, secretly writing each other as "Fred" and "Gladys"; the betrayed Diana reported in front of the camera about a "marriage of three".

A public War of the Roses followed - and a level of attention from the gossip press that the British royal family had not even experienced in the days of Wallis Simpson and King Edward. Then, just a year after the Prince of Wales divorced his Princess in 1996, Diana died in that tragic car accident in Paris.

At that time, the mood was just as clear in favor of Diana as against Charles and Camilla. There are still ardent fans of the "Queen of Hearts" today. Evelyn Marie Seidel, founder of the Lady Di Club in Hameln, Lower Saxony, which is probably unique in Germany, is not at all happy that Charles is now getting Queen Camilla by his side. "Owei, owei - a bit of a drama for me," she says. "If the king is there and his Camilla is sitting next to him, I just don't want to see that."

The fact that Seidel no longer necessarily belongs to the majority with this view, that the wind of public opinion has turned again, that Charles (73) and Camilla (75) are now a respected couple and members of the royal family valued by the public, should be one thing of the greatest miracles in PR history.

And from the point of view of the royal expert Begasse, this little miracle has one single reason: love. "Camilla was there before Diana, while Diana was there, after Diana, and she's still there," he says. "The population recognized this honest love between the two and this down-to-earth attitude." He attests to Camilla's "strength and chutzpah" and a fortitude he compares to that of the late Queen.

That's why Charles and Camilla, who married in a relatively small ceremony at Windsor Town Hall in 2005, are so accepted today. "The Queen once said of Philip that he was her pillar of strength. And that's what Camilla is to Charles."

The Queen's wish: Camilla should be "Queen".

When Queen Elizabeth, on the occasion of her 70th jubilee to the throne in February, expressed her wish that Camilla, who has been the Duchess of Cornwall since her marriage, might one day bear the title of Queen, her eldest son and heir apparent was deeply moved: "We are honored to my mother's wish means extremely conscious," Charles said at the time. "Throughout our collective striving to serve and support Her Majesty and the people in our communities, my beloved wife has been my own steadfast support throughout."

According to Britain expert and author Thomas Kielinger, Charles cannot represent the monarchy in the same way that the Queen represented it. "No one resembles this woman. She is something unique," he said on Deutschlandfunk. She is an "icon" of world history. "They will become a transitional royal couple," says Begasse - "without meaning to be disrespectful." "The Transition from a Queen of the Century to a Young King William."

That the wives of kings become "Queen Consort" is actually the rule. Also "Queen Mum", the mother of Elizabeth II, was such a queen without powers. In the case of Camilla, who for years had been held responsible for the marriage between Prince Charles and Princess Diana, the question of her title had long been disputed until the Queen, who had died, expressed her wish. "Camilla was rightly placed by the Queen where she belongs a few months before her death," says Begasse: "On the throne next to her husband."

One who is able to speak briefly with Camilla as she accepts condolences with her husband at Buckingham Palace is 47-year-old Raynald Leconte from New York, Britain's PA news agency reports. He wished her good luck, he says. "And I think she said: I'm going to need that." 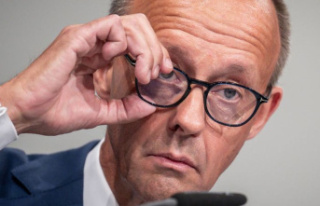