Encounter in Scotland: How the Queen kidded unsuspecting US tourists: Her bodyguard's anecdote shows Elizabeth's humor

Queen Elizabeth II was best known for her sense of duty, her selfless discipline and her dignified demeanor. 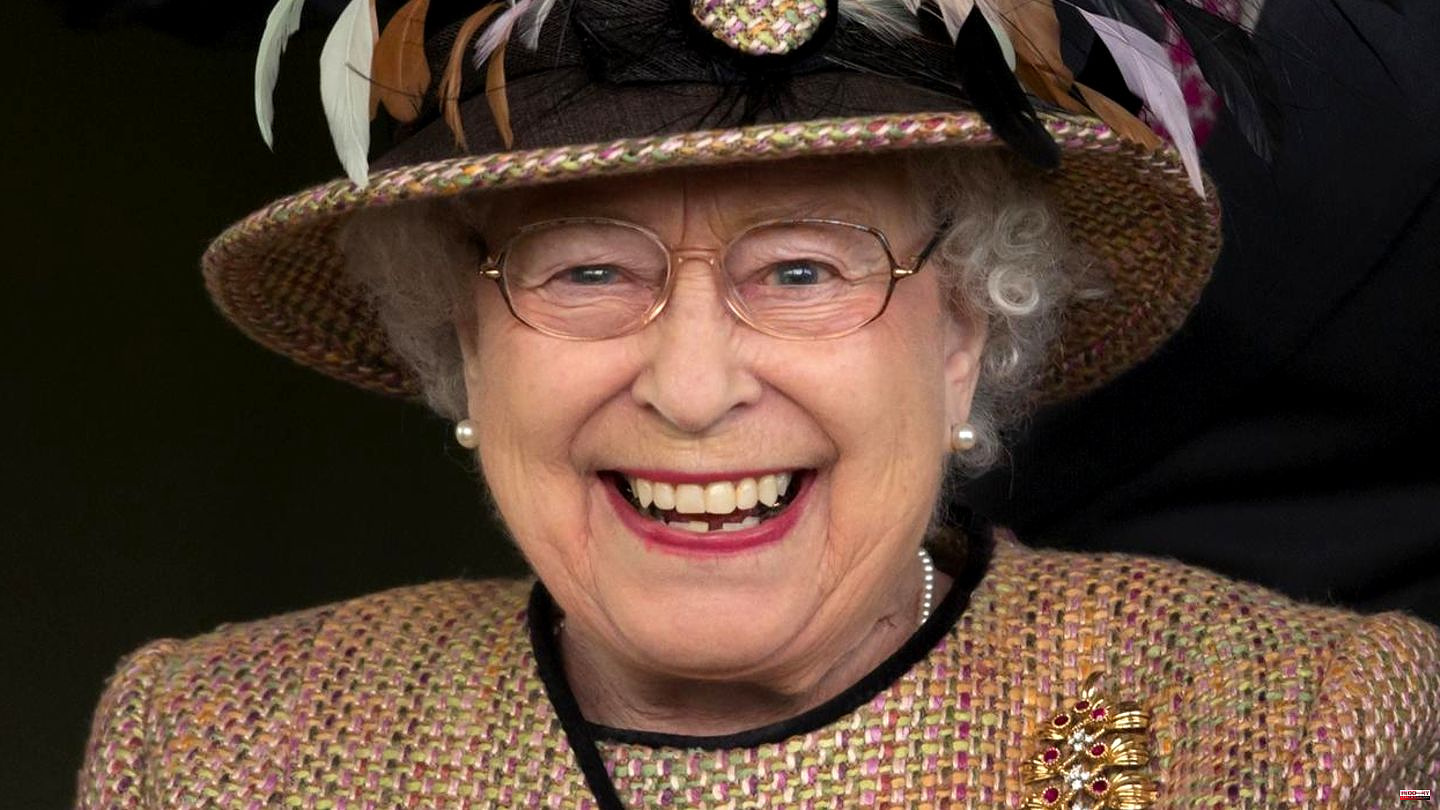 Queen Elizabeth II was best known for her sense of duty, her selfless discipline and her dignified demeanor. The Queen also had a keen sense of humor, as evidenced by a story her former bodyguard Richard Griffin told on the occasion of her 70th jubilee in June — and it's now shared again with a slew of people, thanks to a commemorative tweet by Buzzfeed journalist David Mack makes you laugh.

"This will always remain one of the best stories about the Queen," Mack commented on his posting of an interview with British broadcaster Sky News with Griffin. In it, the former royal bodyguard tells of a trip the monarch took to the Aberdeenshire hills in Scotland near her Balmoral Castle. After a picnic, he accompanied Elizabeth on a walk when two hikers from the United States approached.

"The queen [on such occasions] would always stop and salute...it was immediately clear they hadn't recognized her," Griffin describes the encounter. The unsuspecting tourists would have made small talk with the Queen and eventually asked her if she lived in the area.

"She said, 'Well, I live in London, but I have a holiday home over the hills.'"

One of the hikers then asked the Queen how long she had been visiting the area, and Elizabeth replied, "Since I was a little girl, so more than 80 years."

That aroused the curiosity of the Americans, Griffin recalls.

"So if you've been coming here for 80 years, you must have met the Queen?" one of them asked the Queen.

Without hesitation, she pointed to Griffin and replied, "Well, I don't, but Dickie here sees her regularly."

The tourist then turned to him and asked him how the monarch was, Griffin continues. Because he had known the Queen for a long time and knew that he could tease her, he played along and replied: "She can be very argumentative at times, but she has a wonderful sense of humor."

The hiker, still unaware that he was looking at the Queen herself, put an arm around his shoulder and asked for a photo together. "Before I realized what was happening, he got his camera, gave it to the queen and said, 'Can you take a picture of us?'" says the bodyguard. The Queen agreed and took the photo. Then he got the phone, the Americans snapped together with the Queen and the two moved on.

As soon as the tourists were out of earshot, the Queen turned to him, Griffin said, and said, "'I'd like to play mouse when he shows these photos to his friends in America. Hopefully someone will tell him who I am.'" 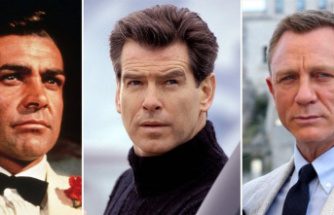 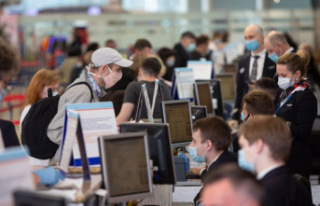