The two-part TV series "Giant thing - every hour counts" about the 2014 cave rescue near Berchtesgaden has been met with considerable criticism from rescue workers. 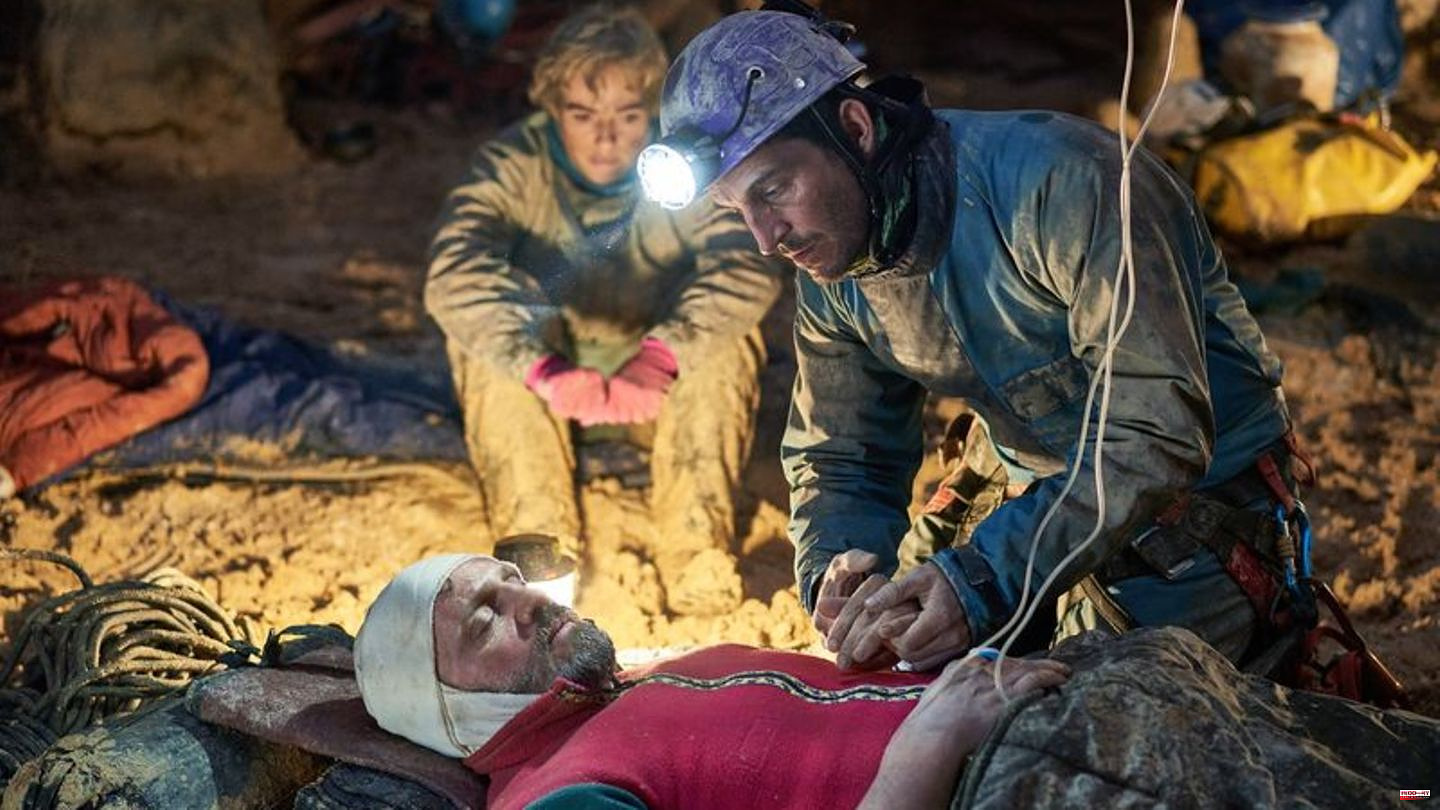 The two-part TV series "Giant thing - every hour counts" about the 2014 cave rescue near Berchtesgaden has been met with considerable criticism from rescue workers. Bavaria's Interior Minister Joachim Herrmann (CSU) also spoke today. Crucial aspects would be hidden in the feature film.

The minister went on to say: "The film is not a documentary, but rather a modern fairy tale based on real events. That is perfectly permissible, but in some places the impression is given that the film also has a documentary character. In particular, what the As far as the role of the mountain rescue service is concerned, the film deviates significantly from what actually happened."

At Pentecost 2014, a rockfall seriously injured a researcher in the Riesending Cave near Berchtesgaden. In a spectacular operation with more than 800 helpers - cave climbers from five countries and members of aid organizations, army, police and fire brigade - the rescue was successful.

The film produces a black and white world

"In no way" does the film reflect reality, says Thomas Küblbeck from the Marktschellenberg Mountain Rescue Service, former regional manager and head of operations during the operation. The spokesman for the mountain rescue service, Roland Ampenberger, criticizes that a black and white world is being drawn at the expense of the mountain rescue service and its volunteers.

"We ask ourselves what the motivation is here and what the message of the film is ultimately supposed to be when there is a claim to reality, but at the same time an entire organization is discredited in order to create tension," says Ampenberger. "We are concerned that the description of this rescue operation will have anything but a positive effect on the motivation of our emergency services, but especially on all volunteers from other aid organizations."

"Film is fiction," said director Jochen Alexander Freydank ("Toy Land") when asked about the inglorious depiction of the mountain rescue service. The conflict "Do you want to endanger other human lives in order to save someone" is a very complex conflict. And as always with an artistic work, it is also about exaggeration. 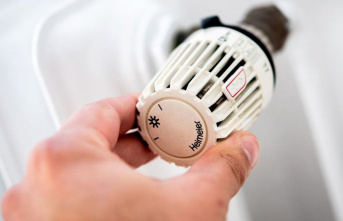