He was 37 when his life almost came to an end and he gave up drinking. 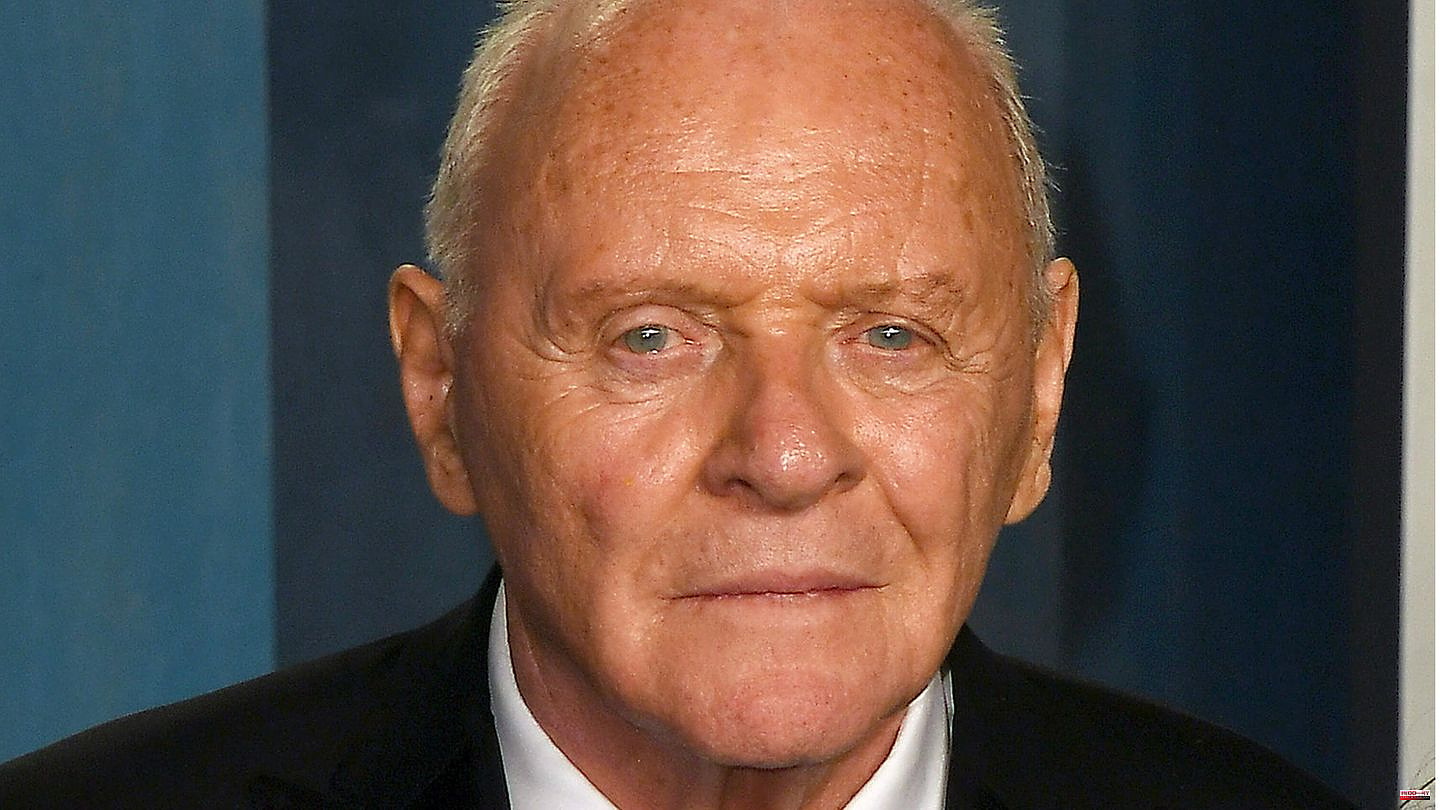 He was 37 when his life almost came to an end and he gave up drinking. How many films would the acclaimed Hollywood actor not have made if he hadn't pulled the ripcord for himself, as he admits that he almost drank himself to death at the time.

Hopkins has been sober for 47 years and is proud of it, as his recent Instagram post shows. The "The Silence of the Lambs" star speaks plainly to his followers in a three-minute video clip. He will soon be celebrating half a century of abstinence and especially at the turn of the year he gives other people tips in this way. He tells his followers how they can get stronger and not let others pull them into a whirlpool of negativity and, if in doubt, alcohol consumption to combat bad moods.

The message that he is celebrating this special anniversary should not be difficult news, says the 84-year-old, but helpful. "I'm a recovered alcoholic and I know some people fall. In this day of cancel culture, hate and bullying, I say to you: Be kind to yourself. Stay away from toxic people and live your life. Be proud of yourself your life," Hopkins said.

"Forty-seven years ago I was in a desperate situation and probably didn't have long to live while I was still in the grip of the addiction," he says. The actor also tells that he has managed to build a life where nobody bullies him. This message is particularly important to the 84-year-old, who is aimed at all people who are negatively influenced from outside: "You have to be proud of yourself, don't listen to people like that, don't let yourself be brought down. Depression is also part of it So are fears. Life can be tough. But if you need help, whether it's with an addiction or a problem, talk to someone you respect." 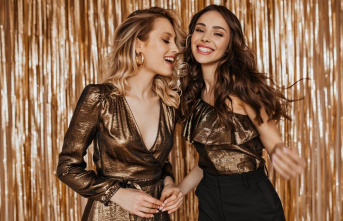 Party outfit: The best look for the New Year's...