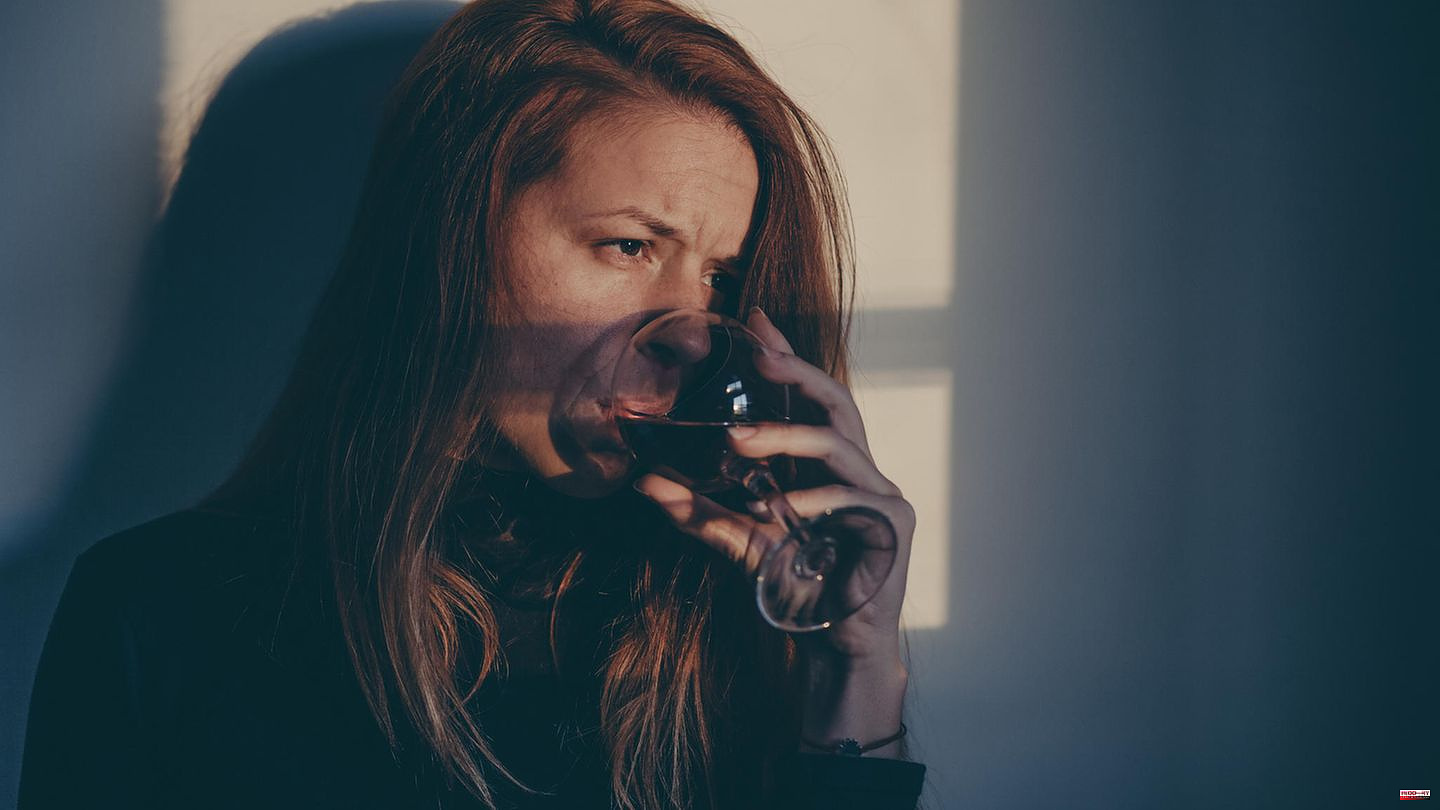 Overcoming alcoholism has always been considered difficult. Once dependent, those affected always live in danger of relapsing. Scientists at the University of Exeter believe that ketamine, in the context of therapy, may help them become celibate in the future. They are testing this thesis in a large-scale study.

The idea behind it is complex. Under no circumstances should the anesthetic ketamine be used as a substitute, as a replacement drug. Prof. Celia Morgan told the Guardian that alcoholics resist therapy and psychological help. The ketamine is said to make them more susceptible to such measures. "In our model, ketamine is used as a catalyst for therapy."

The study is called "Ketamine for Reduction of Alcohol Relapse" (Kare), and there was a trial run before the large-scale field trial. There it was shown that people with serious alcohol problems could be helped far more easily with psychological therapy if they took ketamine at the same time. Those who received a placebo had a lower chance of staying abstinent.

The large field trial will involve 280 heavy drinkers. They will be divided into two groups, both of which will receive doses of ketamine. The control group, however, in such a small dose that the drug has no effect. The actual test group is set higher.

Ketamine was originally developed as a narcotic, but is now mostly used in emergency and veterinary medicine. For this, "K" became known as a party drug. Ketamine can also be produced synthetically in smaller laboratories. Ingestion leads to a "high", the feeling of leaving the body - but also to problems with the coordination of body and movements.

"In our proof-of-concept study, subjects experienced some quite unusual things, such as out-of-body experiences, and they felt like they had insights and enlightenments in their lives," says Celia Morgan. Morgan theorizes that these "psychedelic" side effects change the way alcoholics view their addiction. In addition, ketamine promotes the growth of new synapses in the brain - this also makes the test subjects more receptive to new paths. Alcohol, on the other hand, has the opposite effect. 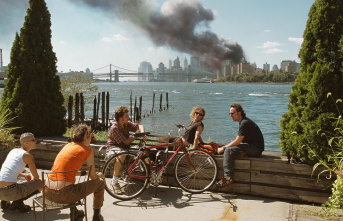