In Italy, it will be illegal to hold rave parties or other music events without permission, under threat of long prison terms and fines. 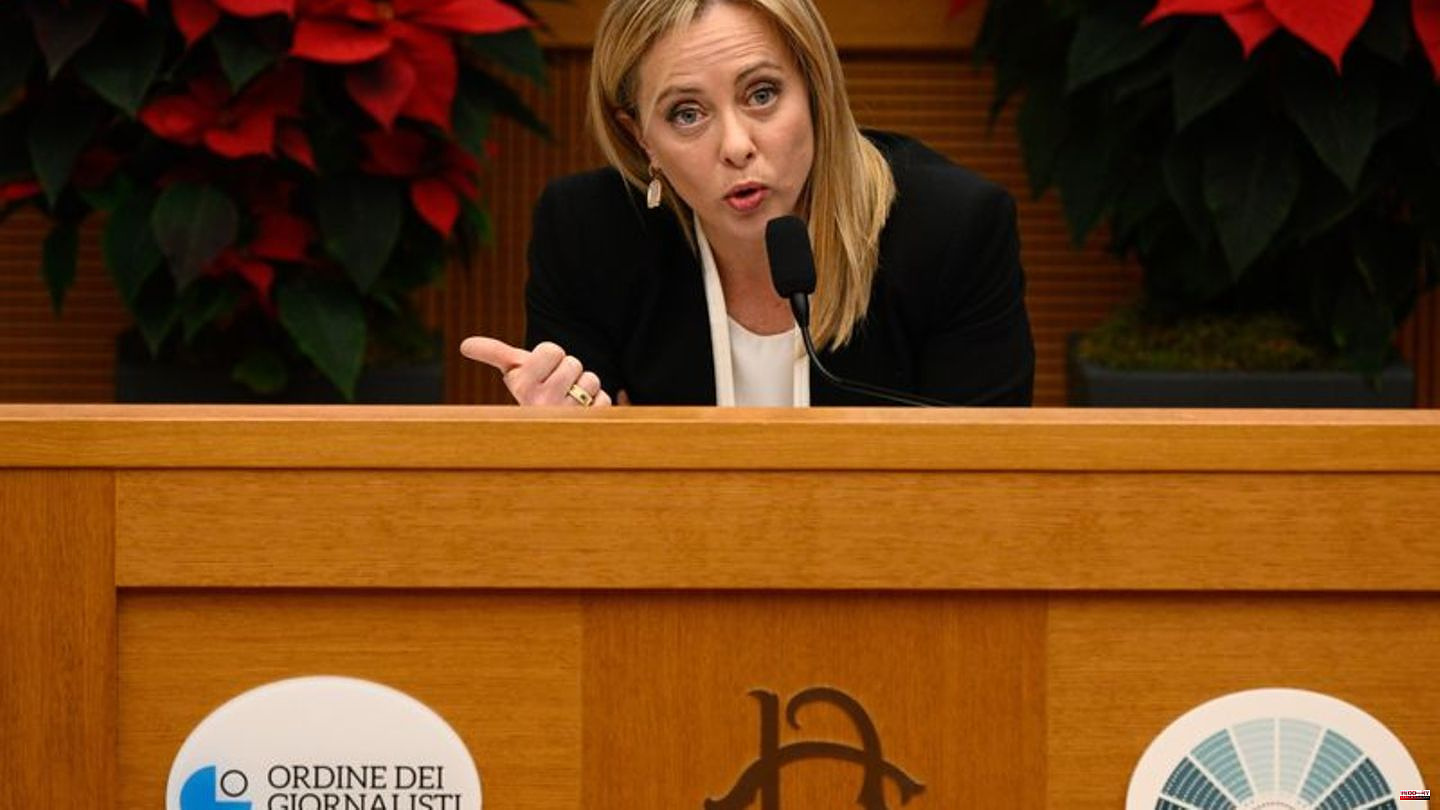 In Italy, it will be illegal to hold rave parties or other music events without permission, under threat of long prison terms and fines.

After a sometimes tumultuous session, parliament passed the law pushed for by the right-wing government. The President of the Chamber had previously ended the discussion in a historic action because the opposition had continued to delay a vote on their speeches for hours. President Sergio Mattarella signed the law in the evening. Event organizers face imprisonment of three to ten years and fines of up to 10,000 euros.

Meloni wants to crack down on illegal events

Prime Minister Giorgia Meloni's government said it intended to use the law to crack down on illegal events where drugs were traded and public safety was endangered. In Italy, there are always techno raves in empty buildings, sometimes attended by thousands of people.

Critics protested violently that the right-wing majority in parliament bundled the rave law into a package with other measures and laws, such as dealing with Corona, and had it voted on as a whole. Doctors and medical staff who refuse a Covid vaccination are allowed by law to go back to work. Under the previous government, those who opposed or refused vaccination were no longer allowed to work in the medical sector. Meloni had already changed this by decree at the beginning of November; now it is also law.

For the opposition, this is the wrong sign, especially these days, when there is heated debate about the number of corona cases in China and how to deal with passengers from the Asian country.

The opposition parties tried to prevent the law from being passed in a 20-hour session in the House of Representatives - the larger of the two chambers of Parliament. Chamber President Lorenzo Fontana from the right-wing Lega then abruptly stopped the requests to speak and prompted an immediate vote. This procedure is called "guillotine" and has only been used once in the history of the republic in the House of Representatives. In the end, 183 MPs voted in favor of the law and 116 opposed it. 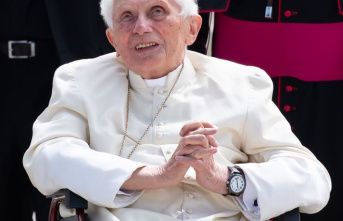