Wilsberg's buddy Manni is in a tight spot. 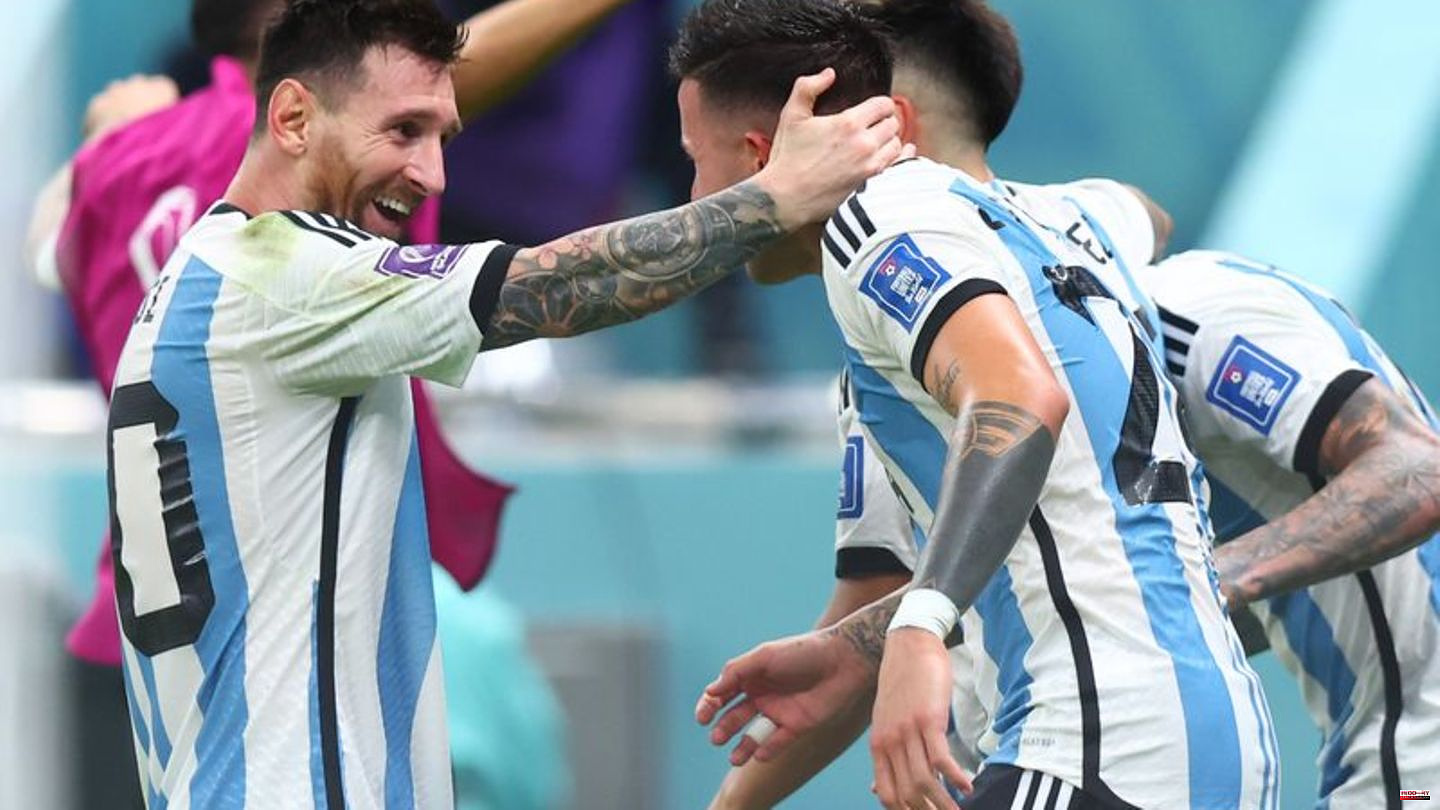 Wilsberg's buddy Manni is in a tight spot. He is said to be drug addicted, aggressive and corrupt. Wilsberg (Leonard Lansink) and Ekki (Oliver Korittke) don't want to believe that. They travel to Bielefeld to prove their friend's innocence.

That's what the thriller "Wilsberg: Bielefeld 23" was about on Saturday evening at 8:15 p.m., which this time didn't play in the middle of the cobblestone idyll of Münster. On average, 3.81 million people (14.9 percent market share) switched on ZDF to see it - and thus fewer viewers than at the World Cup preliminary round match in Group C Argentina-Mexico on the first. From 8:00 p.m., an average of 5.33 million were there - so the football game clearly had the edge in terms of TV ratings at prime time with 21.0 percent.

Among the stations mentioned here, Kabel Eins brought up the rear in TV ratings on Saturday evening with a "MacGyver" episode (0.51 million/2.0 percent). 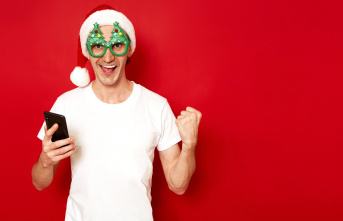