"It was the time of my life" - with these words the US reality star Catherine Ommanney describes her short but intense time with Prince Harry. 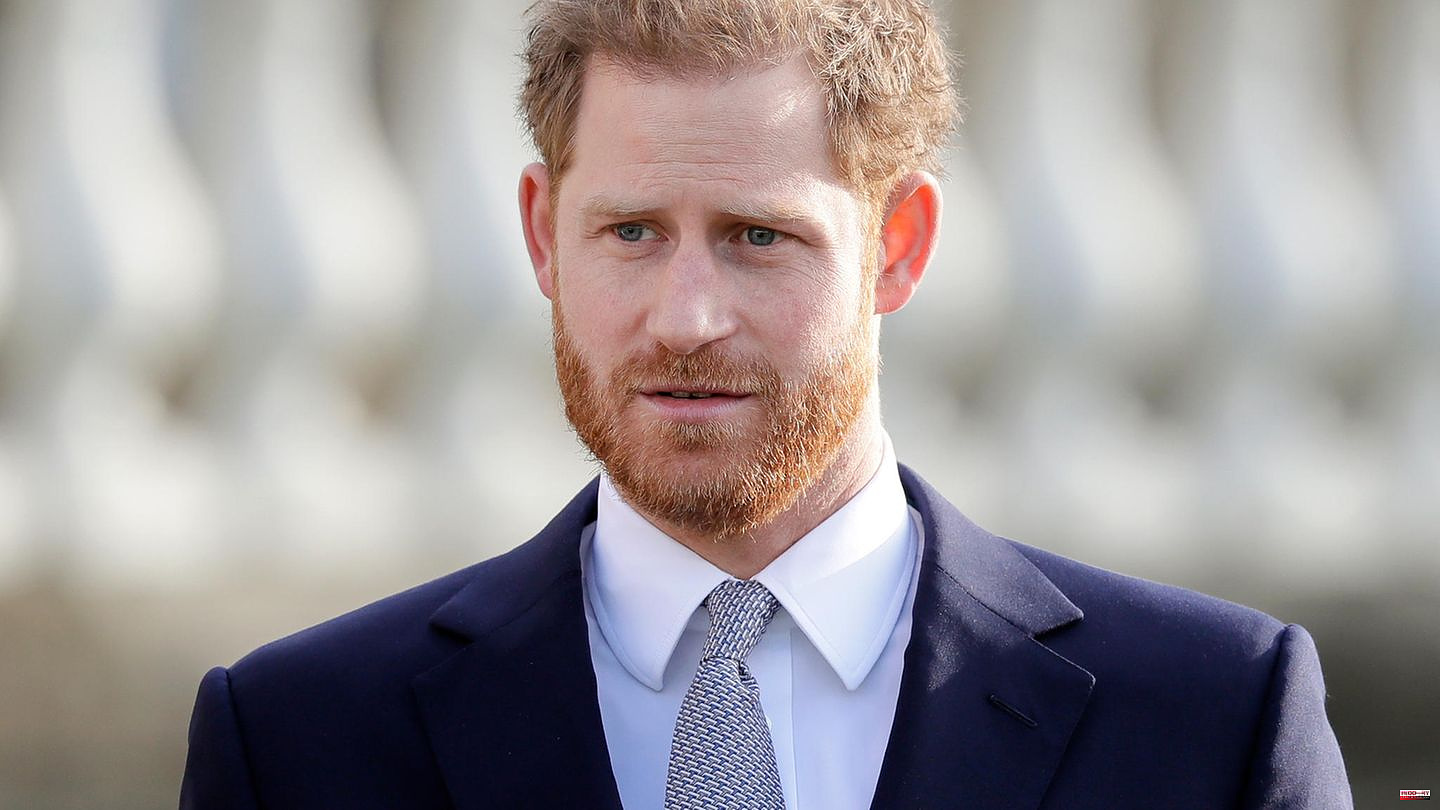 "It was the time of my life" - with these words the US reality star Catherine Ommanney describes her short but intense time with Prince Harry. In an interview with the British newspaper "The Sun", she uncovers spicy details about her connection to the British Royal for the first time – and does not omit explosive information. For example, the prince gave her the "most passionate kiss" she had ever had.

The 52-year-old likes to remember the month-long affair with her "Toyboy", as she calls Prince Harry in the conversation. They were an unlikely but passionate couple. She, then 34 years old and already the mother of two children, and he, the 21-year-old prince, who is said to have been in a relationship with celebrity Chelsy Davy.

There are details from the life of the royal that nobody has talked about before. However, it is no coincidence that Ommanney is coming out with it right now. The book "Spare", the memoirs of the prince, will be published next year. However, the US reality star does not believe that the unusual liaison is part of the book. "I doubt I'll be in Harry's book because a prince can't elope with a 34-year-old mother of two, that's just not the way to go," she told the British magazine.

But how did it actually come about? According to Ommanney, she and Prince Harry met through mutual friends in 2006 at the Art Bar in Chelsea, London. The former participant in the reality show "The Real Housewives of DC" was just separated from her husband at the time. After the two talked all night, Harry invited her to the Eclipse nightclub, which she did.

That night she went to his apartment, where they kissed passionately before he had her brought back to her apartment. "We kept in touch and I saw him again about a week later in a bar in Kensington," Ommanney says. There was tenderness again. This was repeated several times until the first details about the connection became public.

According to the US reality star, Prince Harry then changed his number and no longer answered. Then, in 2009, they met again by chance at a polo match in Barbados, where the two spoke again. Since then there has been radio silence. Ommanney looks back wistfully on the time with Prince Harry.

"Without wanting to be arrogant, I think we both had a crush on each other, even though he was far too young for me. If he weren't a royal and maybe ten years older, he would be my perfect man," she says in an interview with " The Sun". Now she wishes him only the best, because he deserves it: "I hope he's happy and has finally found some freedom, because that's what he was desperately looking for at the time." 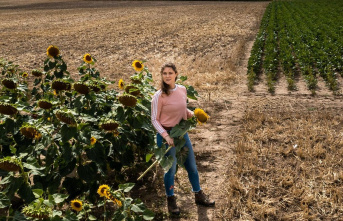 Super plants of the future: really tilling! How scientists...