The British actor Idris Elba (50) returns in March 2023 in a film as DCI John Luther and will also enter unfamiliar territory. 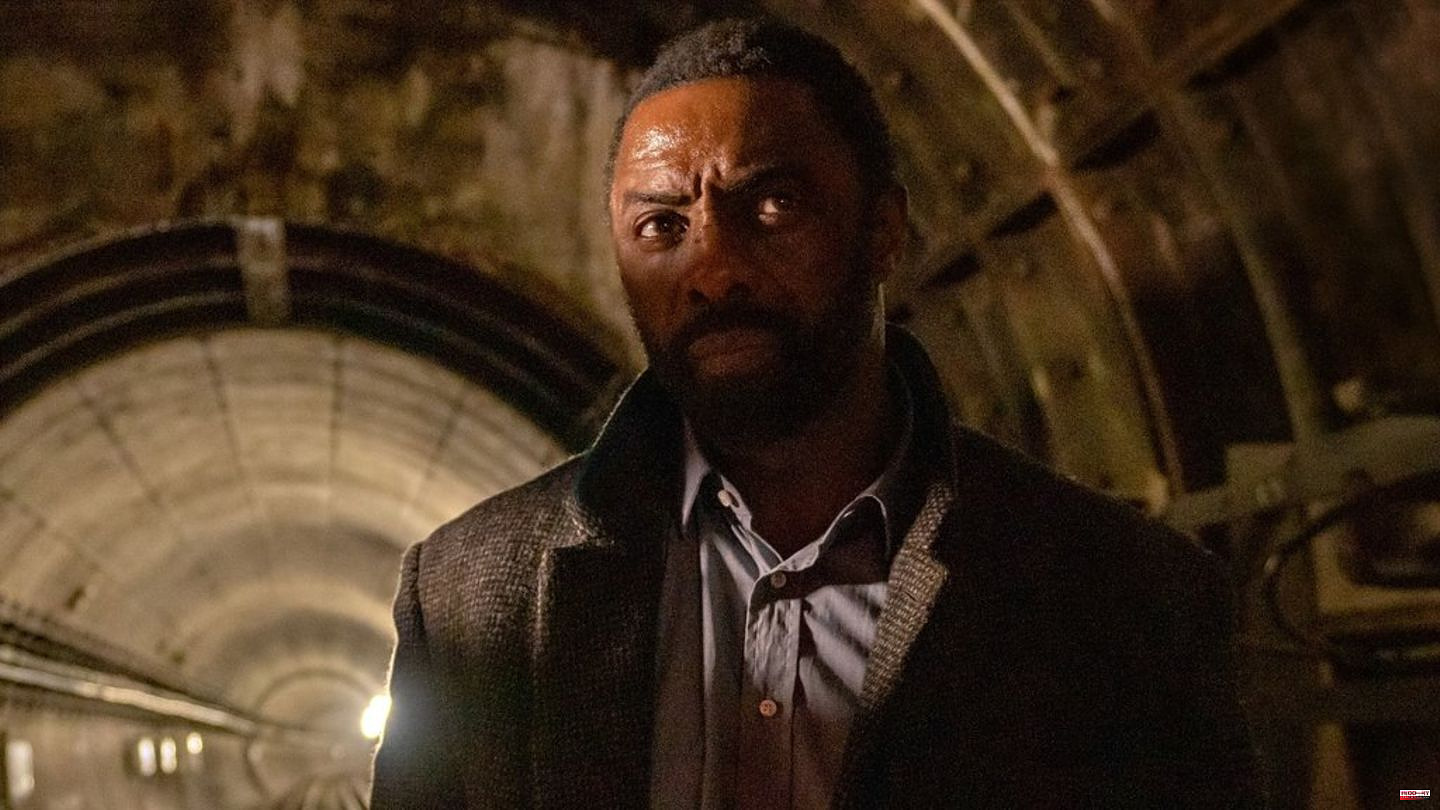 The British actor Idris Elba (50) returns in March 2023 in a film as DCI John Luther and will also enter unfamiliar territory. This emerges from two new photos that the streaming service Netflix has published and on which Elba can be seen as the investigator. The recordings show the 50-year-old, for example, trudging through snow-covered mountains and apparently standing in a subway shaft or train tunnel.

The fifth and last season of the BBC series "Luther" was released in 2019, so fans have been waiting for supplies for a long time. With the new photos, there is now at least a visual foretaste of the places that the police officer will visit.

Elba confirmed to "Empire" that his Luther figure will no longer only be seen in London. You will experience a new side of the man with the iconic wool coat on unfamiliar terrain. Like an onion, you're looking at multiple skins "because we had the time and scale to do that," he said. As a result, "Luther" creator Neil Cross (53) also has many more opportunities "to play with Luther, in terms of where Luther can go, how he walks, what the landscape looks like".

The film, directed by Jamie Payne, had significantly more funding available for filming. Elba sees a danger in this, but promises that the series will remain true to its roots. "It's really dangerous when you're expanding from TV to film, to spend a lot of money and change the characteristics of the show at that moment," he explains. Despite larger budgets, he wanted to ensure that "Luther's parameters" were not distorted too much. "We're stepping up the action and the stakes," he announced. But elements like the "man-under-the-bed moment" would still have their place, Elba assured.

The British actor announced the film on The All-New Capital Weekender radio show in early 2021, promising more killings and a frowning Luther. "Basically, we just want to try to make the film accessible to a much larger audience and a larger format, maybe internationally," said the actor in an interview with moderator MistaJam (39).

In November 2020 it was announced that there would be no sixth season of the BBC hit series (2010-2019) with him in the title role of Detective Chief Inspector John Luther. 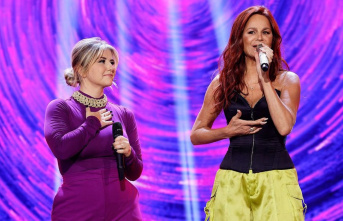