France: Employee is fired because he did not want to take part in binges – court collects dismissal

In 2015, the company Cubik Partners, a consulting agency from Paris, fired an employee - officially because of "incompetence". 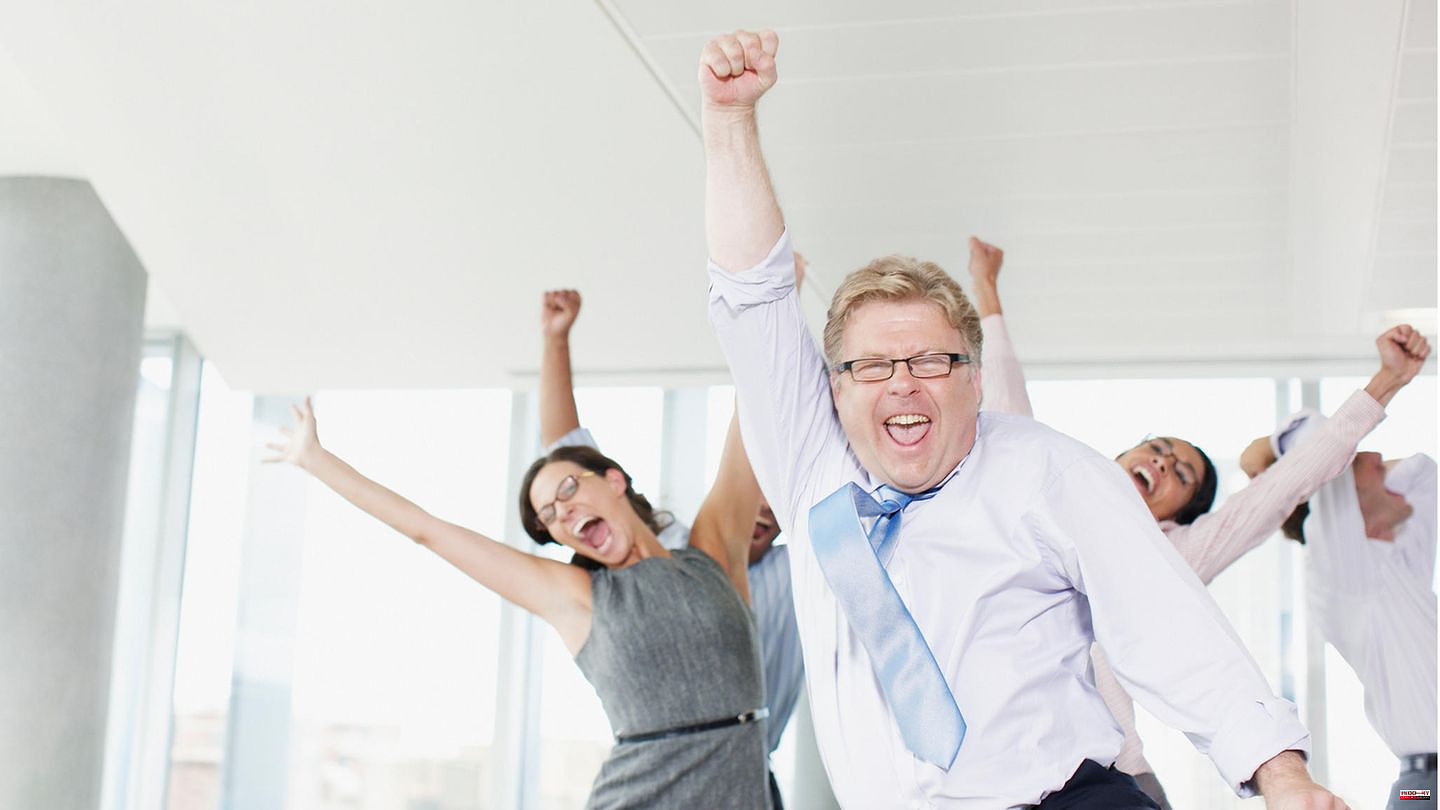 In 2015, the company Cubik Partners, a consulting agency from Paris, fired an employee - officially because of "incompetence". But there was something else behind it: the man did not want to take part in the social activities within the company. As the "Telegraph" reports, the company regularly held extravagant celebrations where participation was mandatory.

The clerk, known publicly only as Mr. T, refused to cooperate and was fired. The case ended up in court. Now the Court of Cassation, the highest court in France, has ruled that the dismissal was unlawful. The court thus reversed a judgment from last year.

The customs in the company are reminiscent of films like "Wolf of Wall Street": The parties regularly ended "in excessive alcohol consumption", the court found. Sexual acts were also simulated during the drunken sessions, colleagues had to share a bed during seminars lasting several days, and bullying was also carried out with hurtful nicknames, for example. "Degrading and intrusive acts" were the order of the day, said the fired employee, who had worked at the agency for four years.

Nonetheless, the company insisted that all employees attend the events - ostensibly for team building. The court saw it differently. Refusing to participate is a "fundamental right of freedom" of the plaintiff, which is covered by labor law as well as by human rights in general. The termination was therefore not lawful.

For obvious reasons, however, the man did not have much motivation to return to his old job. For the time being, the court ordered compensation of 3000 euros. The fired employee had more than 400,000 euros in damages – a claim that the court will decide later, according to the New York Post. 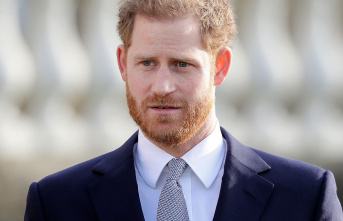