Passers-by found three bodies near a bike path in a park on the northern outskirts of Prague. 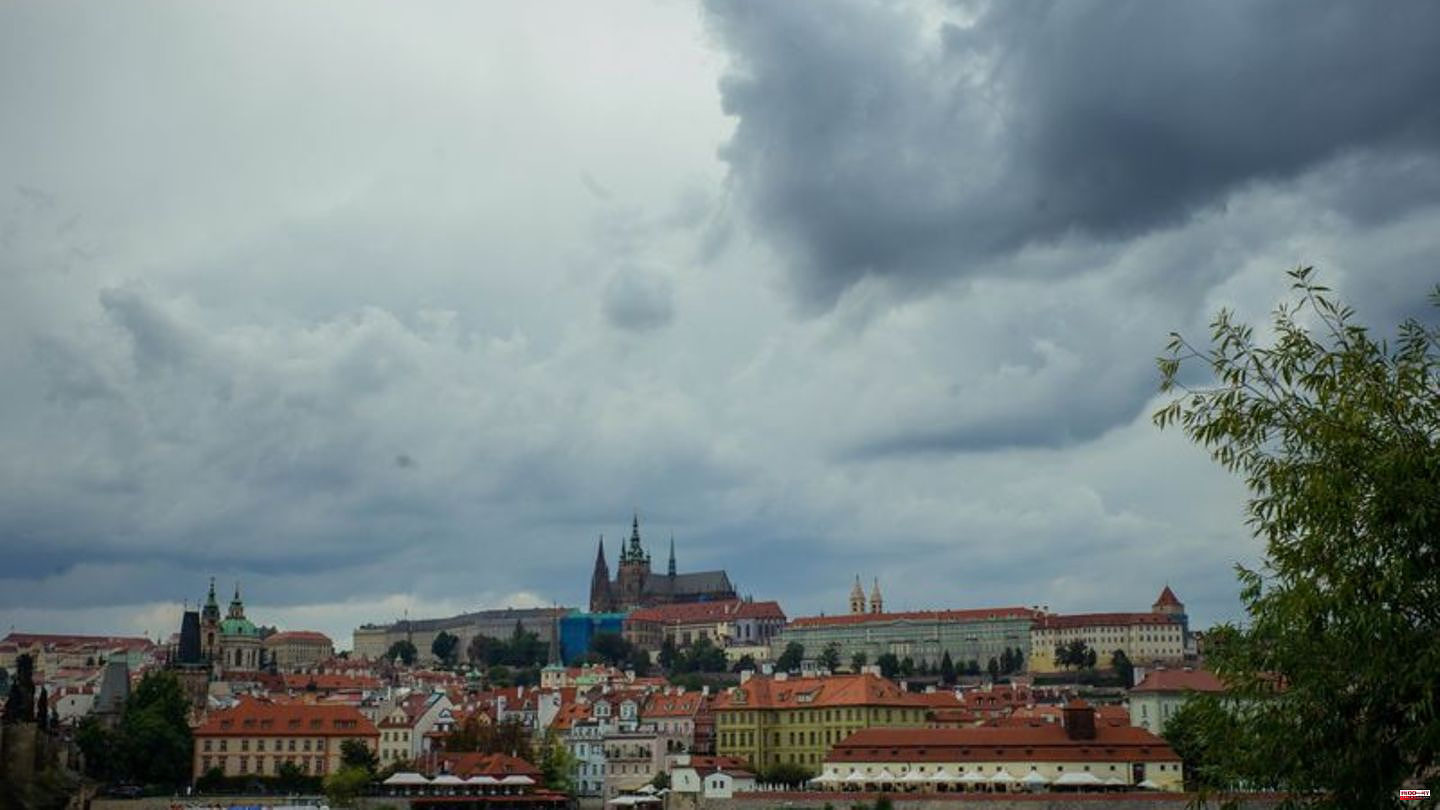 Passers-by found three bodies near a bike path in a park on the northern outskirts of Prague. The police announced on Saturday evening that they assume a violent crime. Due to ongoing investigations, she did not want to give any information on the age and gender of the dead on Sunday. Results of the autopsy of all three dead are expected next week. One of the assumptions of the investigation was that it was a double murder followed by suicide.

The district mayor of Prague-Cakovice, Jiri Vintiska, reassured the population on Facebook: "There is currently no further danger." A police spokesman told the CTK news agency that none of the dead had been reported missing.

1 Football World Cup in Qatar: Who shows Belgium against... 2 Bundesliga with higher stadium utilization than before... 3 "Luther": You have to know that about the... 4 "The Beatrice Egli Show": Emotional words... 5 Wind turbine builders: IG Metall calls on Vestas workers... 6 Black Friday: Many retailers are dissatisfied with... 7 Super plants of the future: really tilling! How scientists... 8 Thousands of Kurds demonstrate in Syria against Turkish... 9 Security measures: E-bike accessories: How to protect... 10 Space travel: Space freighter "Dragon" docked... 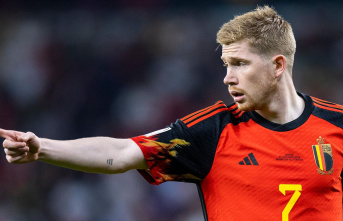 Football World Cup in Qatar: Who shows Belgium against...