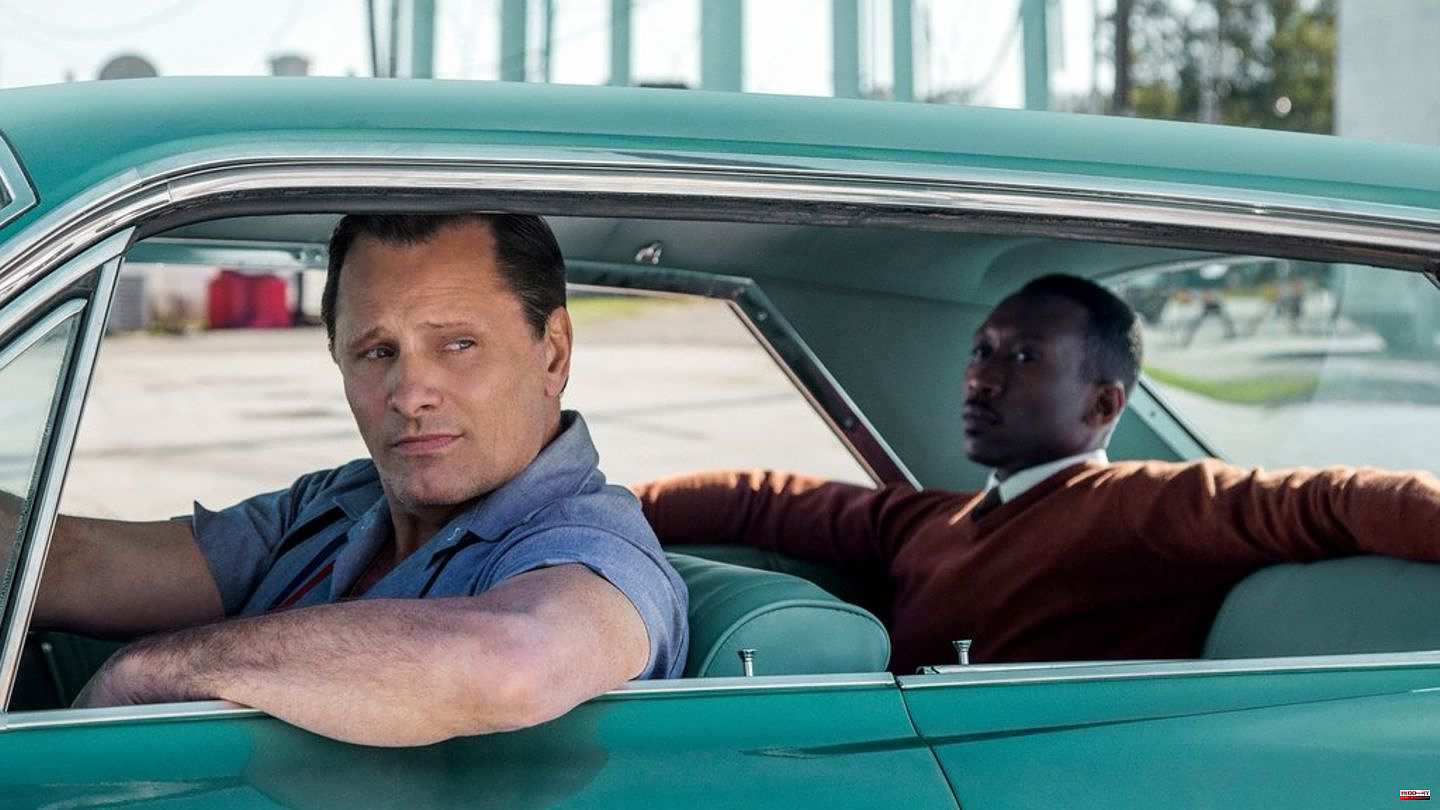 New York, 1962: The famous pianist Dr. Don Shirley (Mahershala Ali) is planning a dangerous concert tour through the US southern states. As an Afro-American, he not only has to adapt to the prevailing racial segregation there, but also to arm himself against unpleasant surprises. With the nightclub bouncer Tony "Lip" Vallelonga (Viggo Mortensen) he not only hires an experienced chauffeur, but also a proven man for the rough.

The engineer Claudio Messina dies on a construction site. Marie Brand (Mariele Millowitsch) quickly finds evidence that points to a murder that was supposed to be disguised as an accident. The behavior of the foreman Giuseppe Costa (Nicola Perot) at the scene of the crime raises the suspicion that the company employs undeclared workers. When the police file of the murdered man is still secret, the case becomes mysterious. Was the victim in the witness protection program? A member of the mafia?

Alice (Dakota Johnson) finally wants to discover herself and breaks up with her longtime boyfriend. But after the years together, she first has to relearn what it's like to be single. Fresh in New York she is looking for new acquaintances. Meanwhile, her career-driven sister Meg (Leslie Mann) realizes she's missing something without a family, co-worker Robin (Rebel Wilson) picks up a different man every night, and pretty Lucy (Alison Brie) searches the web for "Mr. Right."

Private detective Wilsberg (Leonard Lansink) becomes the victim of a burglary. Worse than the shock of the crime is that the money he had hard saved for his cruise with Anna Springer (Rita Russek) was stolen. But Wilsberg falls on deaf ears at the burglary department. Things aren't going well for detective superintendent Overbeck (Roland Jankowsky) either. He accidentally witnesses an attack and intervenes.

It's 1926 and it's not easy for aspiring crime writer Agatha Christie (Ruth Bradley): her detective stories are criticized for their supposedly predictable solutions and her unfaithful husband is urging her to divorce. But the young Agatha is looking for brilliant ideas and new novel material. She meets Mabel Rogers (Pippa Haywood), who asks her for a favor: Agatha is to help solve the murder of Florence Nightingale Shore. 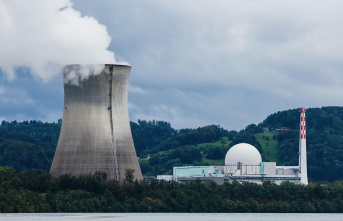 Nuclear power debate: Goodbye?! Why the piles are...