USA: Disgrace for Republicans in the new US Congress 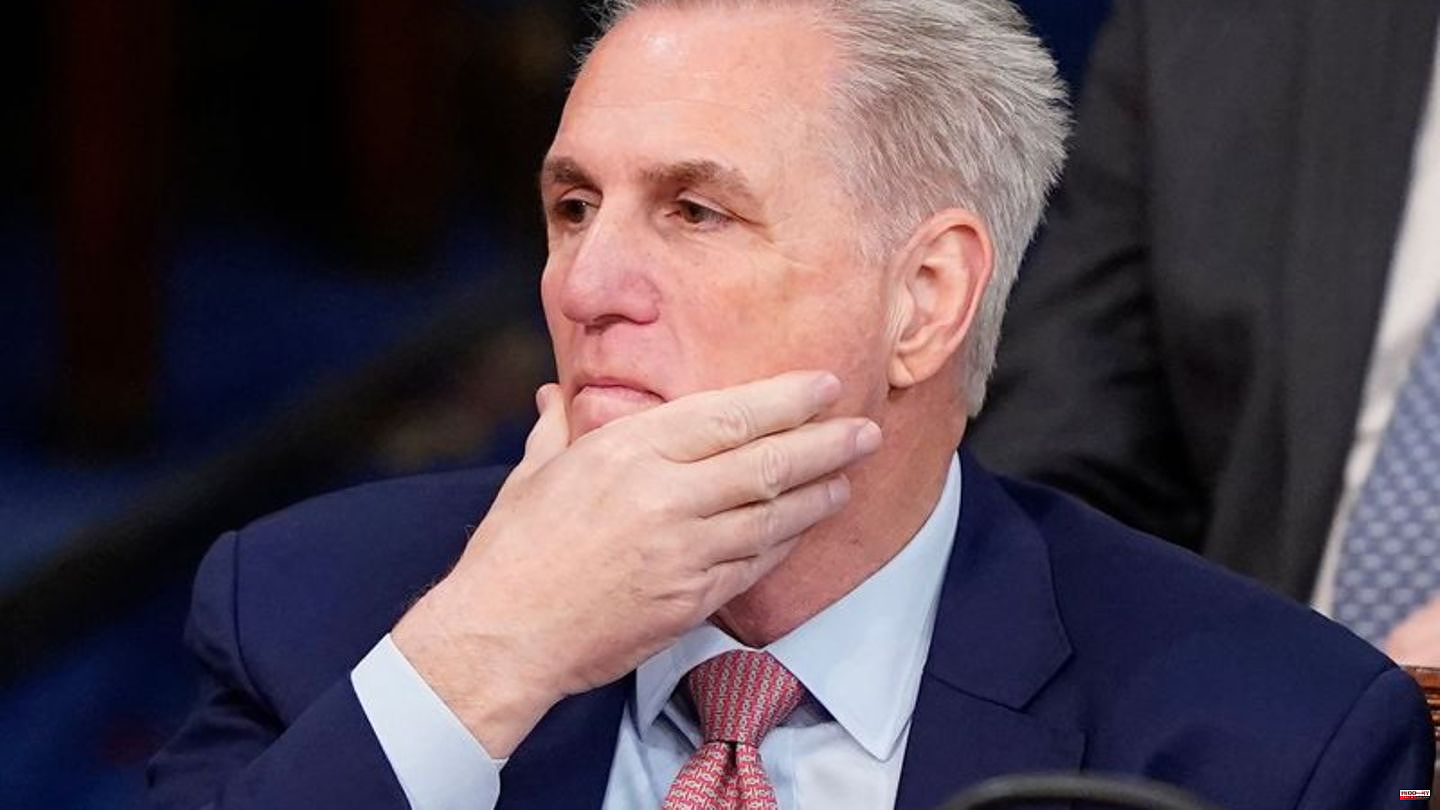 Kevin McCarthy laughs. demonstrative. The 57-year-old is beaming despite the humiliating defeat. It looks distressed. Normally, the constitutive session of the congress is a big party: the newly elected MPs bring their families with them, children romp through the plenary hall.

Nothing was normal yesterday. And there was really nothing to smile about for Kevin McCarthy. He failed three times in the election to the presidency of the House of Representatives. Three times he could not count on his party and was embarrassed on the open stage.

The MP from California already wanted to become chairman of the House of Representatives in 2015 - but he withdrew his candidacy at the time due to a lack of support. Since then, however, he has been eyeing the post - his chance came after the midterm elections in November. Because the Republicans recaptured the majority in the Congress Chamber - the longtime Democratic leader Nancy Pelosi had to step down.

McCarthy has been preparing for this moment for the past few years. It was clear to him that if he wanted to be elected chairman, he would have to unite all tendencies of his party behind him. "McCarthy has spent the last seven years solidifying his support on the right," writes The New Yorker magazine in a portrait. McCarthy has always changed his positions "flexibly".

The Republican was among the early supporters of former President Donald Trump. It was only after the attack on the US Capitol on January 6, 2021 that he was reported to have sworn off Trump - but only for a very short time. It quickly became clear at the time that a considerable part of the party was still with Trump. And so McCarthy continued to stand behind him. He allowed Trump's followers in the House of Representatives to do so.

As Republican faction leader in the chamber, he overlooked the extreme behavior of ardent Trump supporters. Their influence in the party grew. In large parts, it is now precisely these members of parliament who are refusing to follow him. That's not really surprising.

No matter how it ends in the end: McCarthy suffers serious damage. Even the public rebellion in the weeks leading up to the election was an embarrassment. After all, the hours in Congress yesterday as he endured defeat after defeat in front of a national television audience is a humiliation of historic proportions.

It is the first time in a hundred years that the election for the powerful office has required more than one ballot because a faction has fielded its candidate in the first round. Writing history in this way is unflattering. And the public humiliation is far from over.

Even if McCarthy were to be elected to the post after x rounds of voting, he would take office with a bad hand. Internal revolt promises nothing but trouble for the future: The Republican faction goes dysfunctional and shattered into the new legislature. Some of its members are hostile, even hateful. It is foreseeable that McCarthy will again and again have the greatest problems closing his own ranks in legislative votes - if he should even make it to the post.

damage to the party

"Allowing the process to descend into chaos would weaken the entire body and destroy Americans' confidence in the new Congress," wrote the New York Times ahead of the vote on the election. It would then also be clear that one could not count on the party when it came to basic tasks such as financing government business. With McCarthy's election debacle, the worst predictions have now come true. Even more MPs refused to support the group leader than had initially been speculated.

The Republicans actually wanted to make life difficult for US President Joe Biden after the congressional elections and show strength. With the surprising success of the Democrats in the November vote, the Republicans already received a damper.

However, they still retained the - albeit narrow - majority in the House of Representatives. But even this success fades if the party with its majority is not able to elect its candidate to the third man in the state. Because who holds the presidency is number three in the state ranking after the US President and his Vice President.

What are McCarthy's opponents actually about?

The question is difficult to answer. The complaint can be heard that he stands for the "establishment" and just for carrying on in a broken system. But the fact that McCarthy presented his opponents with one concession after another without them giving in suggests that the issue is something else: creating chaos and unrest and raising one's profile. Personal antipathies may also play a role.

McCarthy even agreed to significantly lower the hurdles for removing a chairman from the House of Representatives - giving his opponents leverage to chase him out of office at will. More self-abandonment is hardly possible. But even that didn't appease his critics. Trump's support didn't help either. All the pandering to Trump and his hardcore right-wing supporters didn't stop McCarthy from campaigning against him.

The House of Representatives is reconvening today to vote again. How many rounds of voting it will take until a chairman is determined is completely unclear. Both camps - McCarthy's supporters and opponents - do not seem willing to move even a millimeter for the time being. In the end, it could come down to which side is worn down first and possibly gives in in the interests of the party's reputation. For now, the Republican disaster is causing chaos and stagnation at the same time.

Because until a chairman is appointed, absolutely nothing happens in the House of Representatives: the Chamber cannot begin its work, not even the MPs can be sworn in, the legislation is idle. A look at history does not bode well: in 1855/56 the chamber needed two months for the election - and 133 ballots. 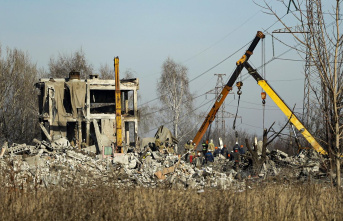