Leon Draisaitl has returned to the ice after a two-game break due to injury. 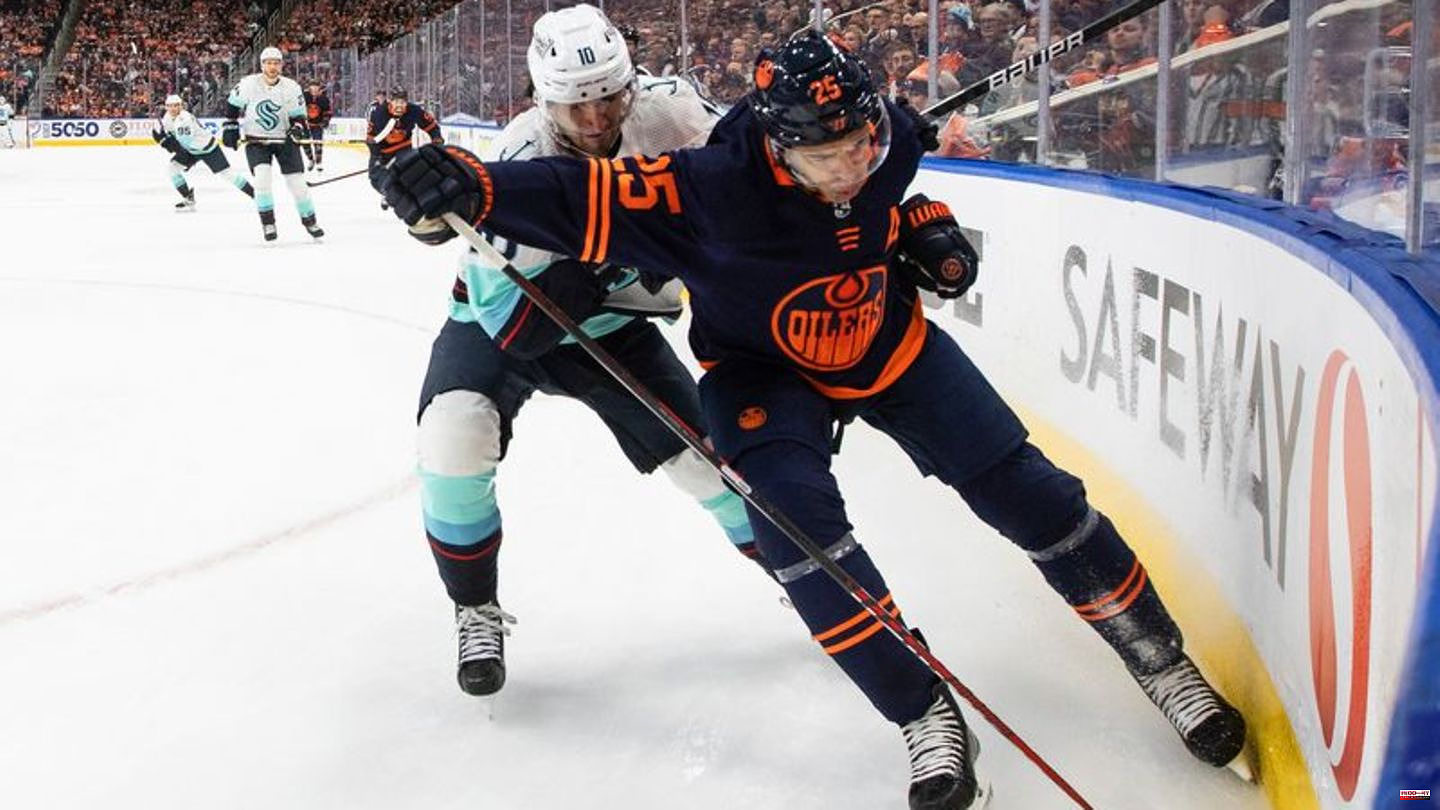 Leon Draisaitl has returned to the ice after a two-game break due to injury. Germany Sportsman of the Year 2020 suffered a 2:5 (1:0, 1:4, 0:1) home defeat with the Edmonton Oilers against the Seattle Kraken in North America's professional ice hockey league NHL.

Draisaitl, whose injury was not disclosed by the Oilers, set up the hosts' first-third opener. After Connor McDavid made it 2-0 just into the second half, the Oilers conceded four goals in the same period. The German goalkeeper Philipp Grubauer was not used for the Kraken.

Tim Stützle is still in a good mood: The 20-year-old Ottawa Senators attacker scored a goal in the 4-0 (0-0, 3-0, 1-0) home win against the Columbus Blue Jackets and set up another goal. The native of Viersen has scored at least one scorer point in six games in a row. With the 2-0 in the second period, Stützle marked his 14th goal of the season.

JJ Peterka was also successful with his team, the Buffalo Sabers defeated the Washington Capitals 5:4 (2:1, 1:1, 1:2) after overtime. The Sabers players showed their support for Buffalo Bills footballer Damar Hamlin, who collapsed at a game the day before and had to be resuscitated on the field. Walking into the arena, the Sabers players wore T-shirts that read "Love for 3," Hamlin's jersey number.

1 Rammstein singer: Between provocation and poetry:... 2 Historic mission: He orbited the world with the "Apollo... 3 Storm: flood of the century in Australia's Kimberley... 4 NHL: Draisaitl loses on return - Stützle scores again 5 NBA: Antetokounmpo scores 55 points as Milwaukee Bucks... 6 Armament: How wrong political priorities have been... 7 Banks: Billions stolen: the judiciary is working on... 8 Superstar Adele: She is in severe pain 9 Jeremy Renner: Personal message from the clinic 10 USA: Debacle for Republicans in the new US Congress 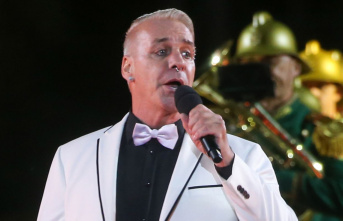 Rammstein singer: Between provocation and poetry:...