Don't feel like eating frustration anymore?: Fruit instead of chocolate: How we can finally change our habits

"Habits are the shackles of the free man," the American journalist and writer Ambrose Gwinnett Bierce once said during his lifetime. 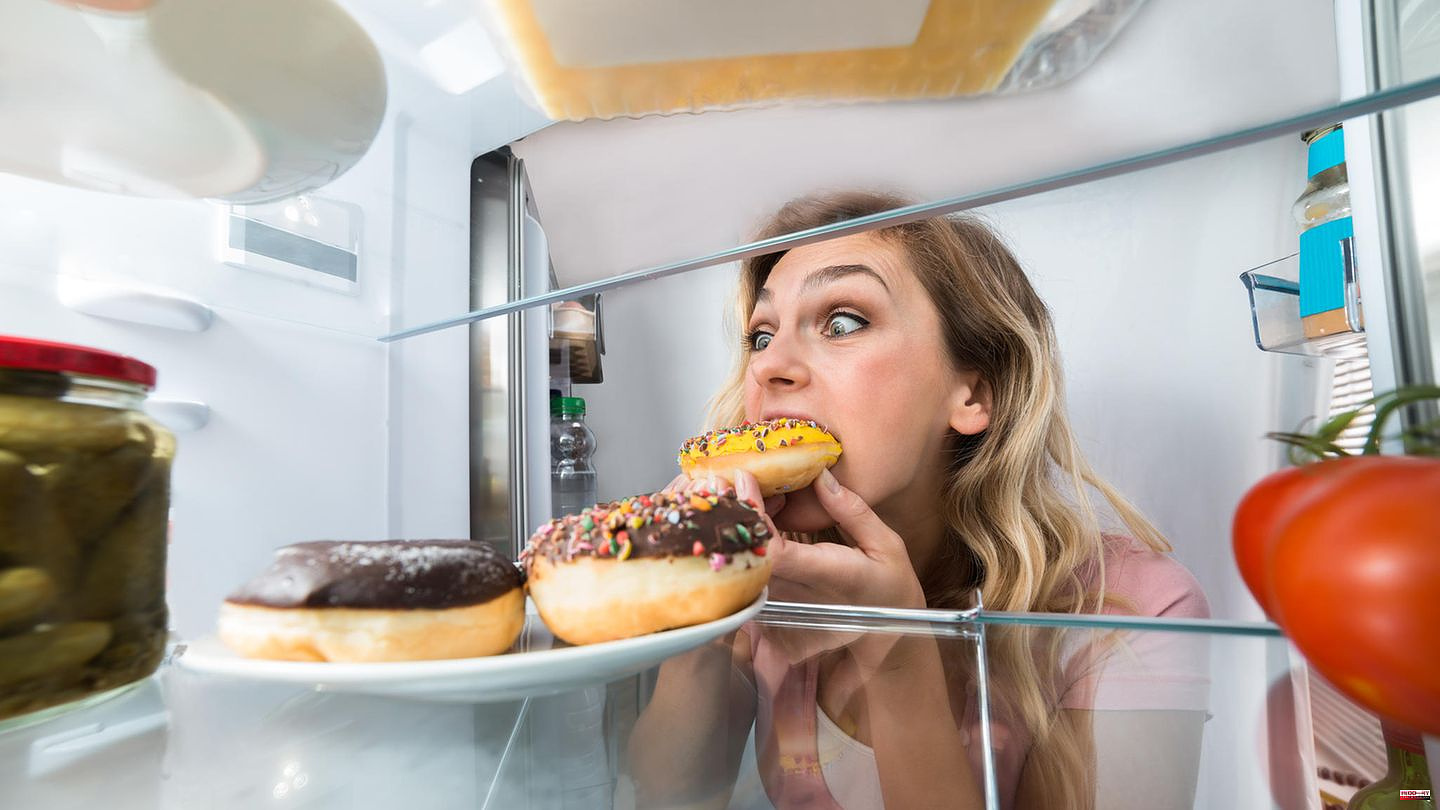 "Habits are the shackles of the free man," the American journalist and writer Ambrose Gwinnett Bierce once said during his lifetime. If we follow the reasoning, then habits limit our flexibility and prevent us from developing further. But habits also have their purpose - if they are the right ones.

As soon as we integrate habits into our everyday life, we have a framework that gives us security and structure. By relieving our brain in the relevant areas, we create free capacity for other things. For example, we can react much better to new encounters, process experiences and perceive our emotional world.

However, not all habits are equally good for us. Who doesn't know it: Instead of getting used to exercising and eating healthy, we end up on the sofa every evening with a bag of crisps or a bar of chocolate and stream series. This is also a habit that we have established at some point without consciously wanting to.

But why do such habits arise in the first place? British psychology professor Bas Verplanken has been researching the topic for years. He describes habits as automatic reactions to certain triggers. That is, we are unaware of the behavior but repeatedly act the same way in a given context. And at some point our memory saved exactly this behavior.

It doesn't matter whether we want to establish new habits or want to get rid of undesirable behaviors, one thing is fundamental for both: we have to understand that there is always a trigger for the behavior, it's a kind of conditioning.

Based on that, there are six steps you can take to change or adjust your habits: 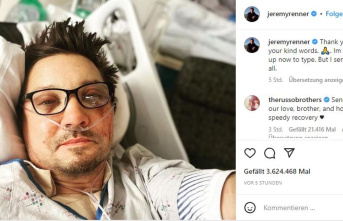