Storm: flood of the century in Australia's Kimberley region

After extremely heavy rains, several towns in the Kimberley region in Western Australia are completely flooded. 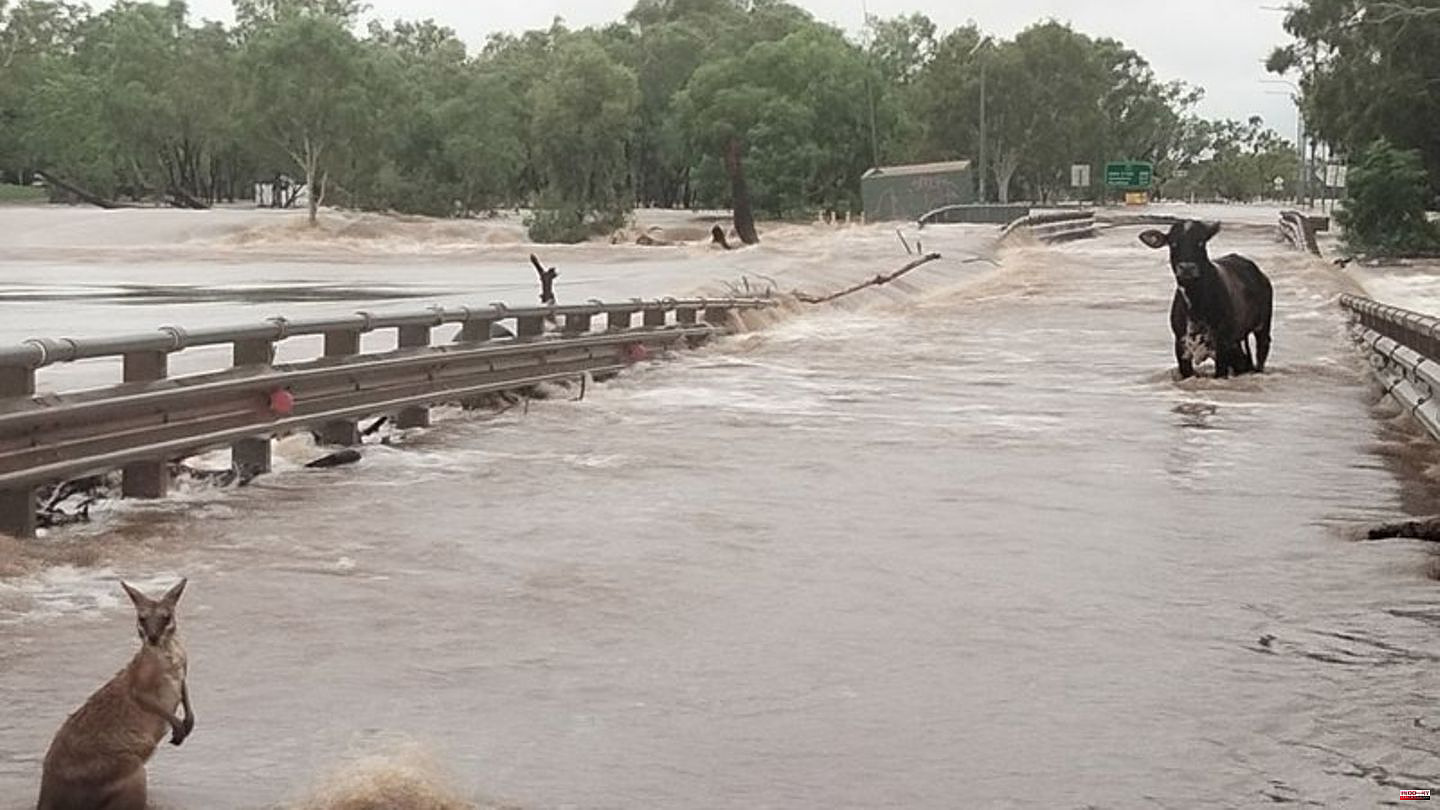 After extremely heavy rains, several towns in the Kimberley region in Western Australia are completely flooded. The community of Fitzroy Crossing, which is now cut off from the outside world, has been particularly hard hit.

According to emergency services, it could take a week for the site to be accessible again by land. The nearby Great Northern Highway, which connects the metropolis of Perth with the northern port city of Wyndham, is impassable in both directions, the Australian news agency AAP reported. Many residents were flown to the city of Broome by helicopter.

The Region's Minister for Emergency Services, Stephen Dawson, said the situation was very dangerous and changing. "We haven't seen rain like this for at least 100 years," he said. "It's shocking how high the water is." Not only people were in danger, but also the animal world: 9News showed how kangaroos and cows tried to get to safety from the floods. Wallabies fled onto house porches to save their lives. Authorities also warned of snakes in the floodwaters.

The extreme rains are a result of Tropical Cyclone Ellie, which made landfall two weeks ago, weather forecasters said. They expected more heavy rains. "People in northern Western Australia are familiar with these types of weather conditions at this time of year, but the widespread nature of this event and the associated flooding are unusual and dangerous," the weather service said.

The wild and spectacular Kimberley region lies to the north between the Indian Ocean and the Tanami Desert. The fascinating landscape attracts tourists from all over the world.

In the past year, repeated floods on Australia's east coast had caused despair. In addition to New South Wales, the states of Queensland, Victoria and South Australia were particularly affected. The country is particularly suffering from the consequences of climate change. A report by the Intergovernmental Panel on Climate Change (IPCC) from February 2022 assumes that Australia will be hit by devastating natural events even more frequently in the future. 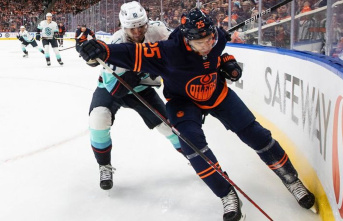