Nuclear power debate: Goodbye?! Why the piles are really no longer (long) needed

On April 15, the last three nuclear power plants in Germany are to be shut down. 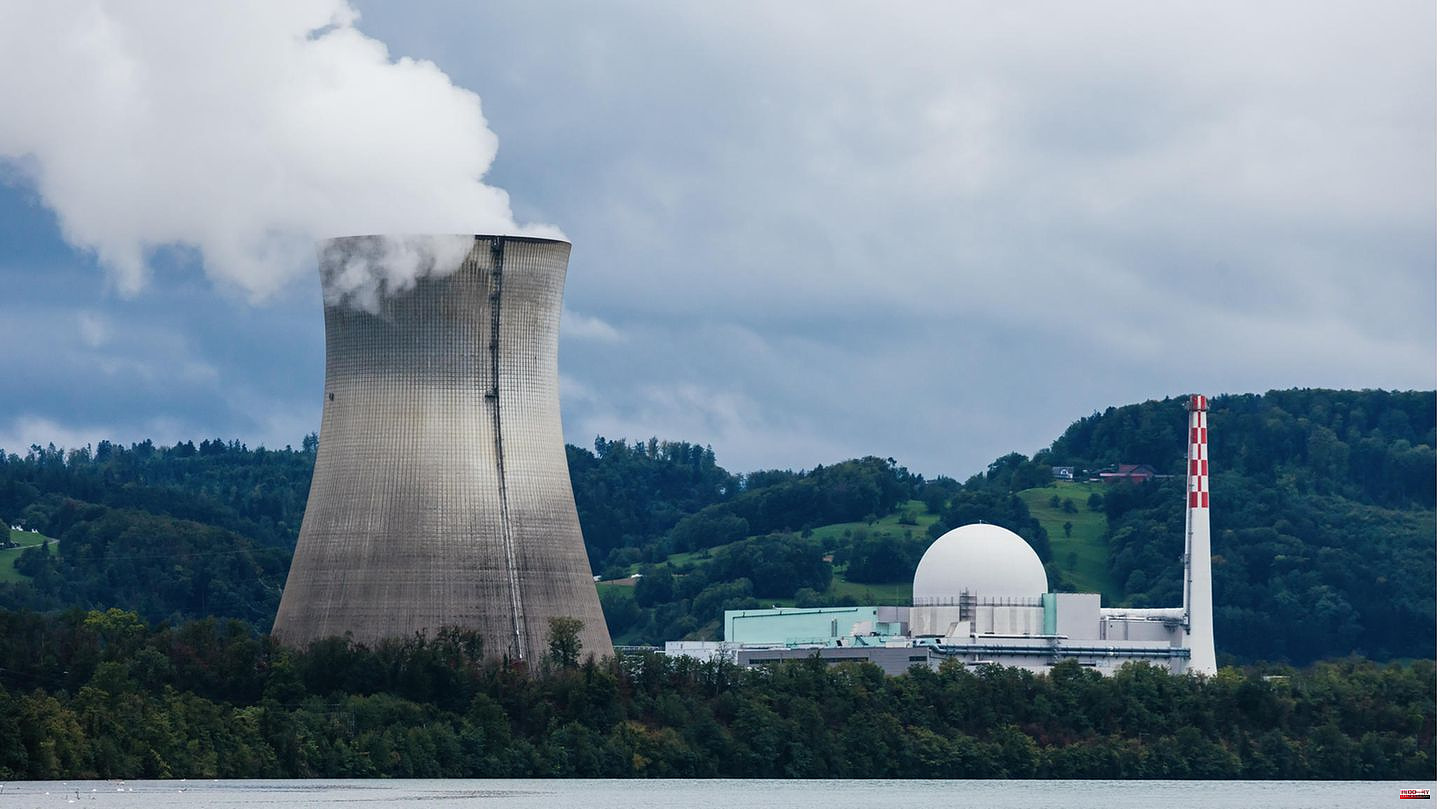 On April 15, the last three nuclear power plants in Germany are to be shut down. That's what Chancellor Olaf Scholz decided last year. There was nothing wrong with that last year. Now protests are forming again on the opposition bank: Although the situation with the gas supply is easing (as of January 2, 2023), there are fears that the energy might not be sufficient - certainly not in the coming winter. The Federal Network Agency, the Ministry of Economics and Climate and energy experts had dispelled all concerns in November. (Read more about this here.)

But now the Union is pushing to subject the German electricity system to another stress test and to let the remaining nuclear power plants run in 2024 as well. "As of now, one has to assume that we will also need nuclear energy in the coming winter," said deputy CDU chairman Andreas Jung to the newspapers of the Funke media group (Tuesday editions). This is to avert possible emergencies. And: "It doesn't make sense that the traffic light will reactivate climate-damaging coal piles at least until 2024, but definitely want to switch off the CO2-saving nuclear power plants in spring 2023," said Jung.

While the Greens rigidly shrug off any proposal in this direction, FDP man Volker Wissing agrees with the opposition canon – with an apparently diplomatic proposal: an independent commission of experts should decide on the fate of the nuclear reactors. Wissing hopes that this will provide a technical answer to "how we can ensure a stable and affordable energy supply and at the same time achieve our climate protection goals".

The fact that there is already such a technical answer seems to have somehow slipped through the German Bundestag in the Christmas hustle and bustle of the past month.

In mid-December, the International Energy Agency (IEA) published a report entitled "How the European Union can avoid natural gas shortages in 2023". It contains "practical tips" to fill possible supply gaps. "If pipeline imports from Russia to Europe drop to zero in 2023 and Chinese LNG demand rises to 2021 levels, then a serious supply gap will open up in the EU," the IEA experts warn. The competition on the LNG market will then also increase for Germany.

That's why it's also worthwhile for German politicians to take a look at the IEA's proposals:

According to the IEA, implementing the measures would cost the EU around 100 billion euros. "That's less than a third of the €330 billion spent on emergency packages to protect consumers from high prices in recent years," the report said.

Even if the EU's gas requirements should increase again in the first quarter of 2024 to the level of the years 2017 to 2021, the reserves would still be a third full in April 2024. The prerequisite, of course, is that the EU follows the measures proposed by the IEA. Otherwise, the filling level of 30 percent would already be reached by the end of this year, the authority predicts.

Even if the IEA does not categorically rule out a return to nuclear power plants, it at least expects that nuclear power generation in the EU will increase by two percent this year. In her eyes, the future clearly lies in renewable energies. This is also confirmed by statistics, according to which the capacities for renewable energy resources are likely to increase as much in the next four years as in the past 20 years combined. However, the IEA experts do not list the EU states as pioneers, but major powers such as China and the USA as well as other countries in Asia and South America.

The energy experts see a driving factor in the production of hydrogen. According to the IEA report, capacities could increase hundreds of times over the next few years. Countries such as China, Australia, Chile and the United States are the pioneers here. According to forecasts, interest in biofuels could also grow in the coming years. And as early as 2025, coal could be replaced as the main energy source for electricity worldwide by renewable energies such as solar energy.

Global climate neutrality could also be achieved by 2050. Even EU states like Germany that are fixated on nuclear power cannot slow down this development. More than half of Europe's energy needs are covered by imports. In Germany it is even more than two thirds. In the future, the share of renewable energy sources is likely to increase, as the data from the IEA show. And maybe that is also an incentive for Germany to finally say goodbye to the nuclear reactors. From an expert's point of view, there will be enough lucrative alternatives in the near future. 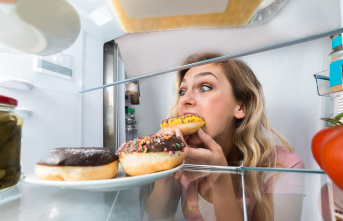