A suspect has died in police custody, Dr. 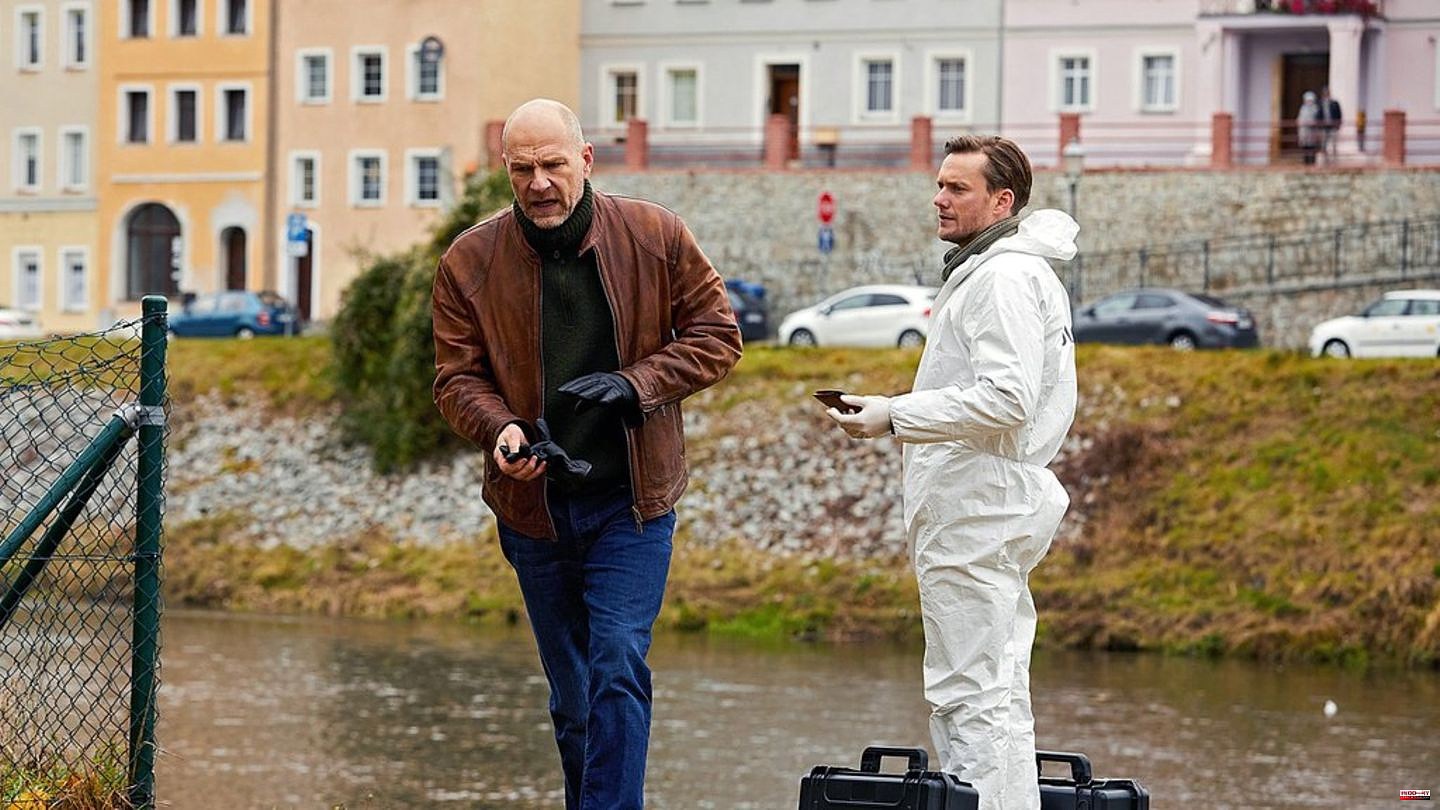 A suspect has died in police custody, Dr. Grimm (Stephan Grossmann) is therefore suspended and Viola Delbrück (Yvonne Catterfeld) is currently the boss - by Burkhard "Butsch" Schulz (Götz Schubert). Not an easy initial situation to solve the mysterious death and to rehabilitate Grimm. Ironically, in this explosive situation, there is a new case that Butsch is trying to solve on site and Viola Delbrück at the desk. Teamwork? Was yesterday. But then the true background of the story gradually reveals itself.

Martin Gruber (Hans Sigl) takes care of the medical care of sheep farmer Alois Bachmeier (C. C. Weinberger). He was always perfectly healthy, but now suffers from Binswangen encephalopathy as a result of several strokes. Since Alois can no longer run the sheep farm, his daughter Karin (Hilde Dalik) has come to sell the farm - much to the displeasure of her daughter Josie (Lieselotte Voß), who has lived there for three years, is doing her training and hers here as well future sees.

The creepy Addams family, consisting of parents Morticia and Gomez, children Wednesday and Pugsley and lovable Uncle Fester, are moving into a new house. So that the clan can fit in well with the neighborhood, a big housewarming party is to take place. However, the family members did not expect to be targeted by a pushy gossip reporter.

Green meadows, blue sky in Swabia: actually, the world of the two villages of Oberrieslingen and Unterrieslingen should be in perfect order. But she isn't. Why? Because the two enemy villages have had to share a church and a cemetery since the Middle Ages, which has caused squabbles and quarrels to this day. Klara Häberle (Julia Nachtmann) and Peter Rossbauer (Hans Löw) suffer most from this. The two are deeply in love and would have been married long ago if she weren't an Oberrieslinger "snail" and he a Unterrieslinger young pig farmer.

It's Christmas at "LEGO Masters". Some of the best participants from the last three seasons will compete in new team constellations and fight for 20,000 euros, the Christmas trophy and the title "LEGO Masters Winter Champion". Daniel Hartwich moderates, Germany's only officially certified LEGO expert Rene Hoffmeister and LEGO Design Director Elisabeth Kahl-Backes evaluate the spectacular buildings.

1 Divorce: how long, how much - and who has to pay maintenance?... 2 Russian war of aggression: Habeck: "Putin is... 3 Russia's war: According to Habeck, Putin is heading... 4 Turn of the year: survey on resolutions: almost every... 5 Turn of the year: Weißer Ring 2022 dealt with rampages... 6 Ski season in the countryside: "Without snowmaking,... 7 New Year's Eve: Sale of New Year's Eve fireworks... 8 World Cup in London: bitter darts off for Schindler... 9 World Cup in London: That's what the day at the... 10 Kate Hudson on Glass Onion Filming: "Everyone... 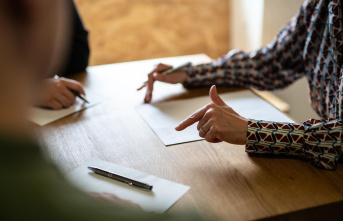 Divorce: how long, how much - and who has to pay maintenance?...